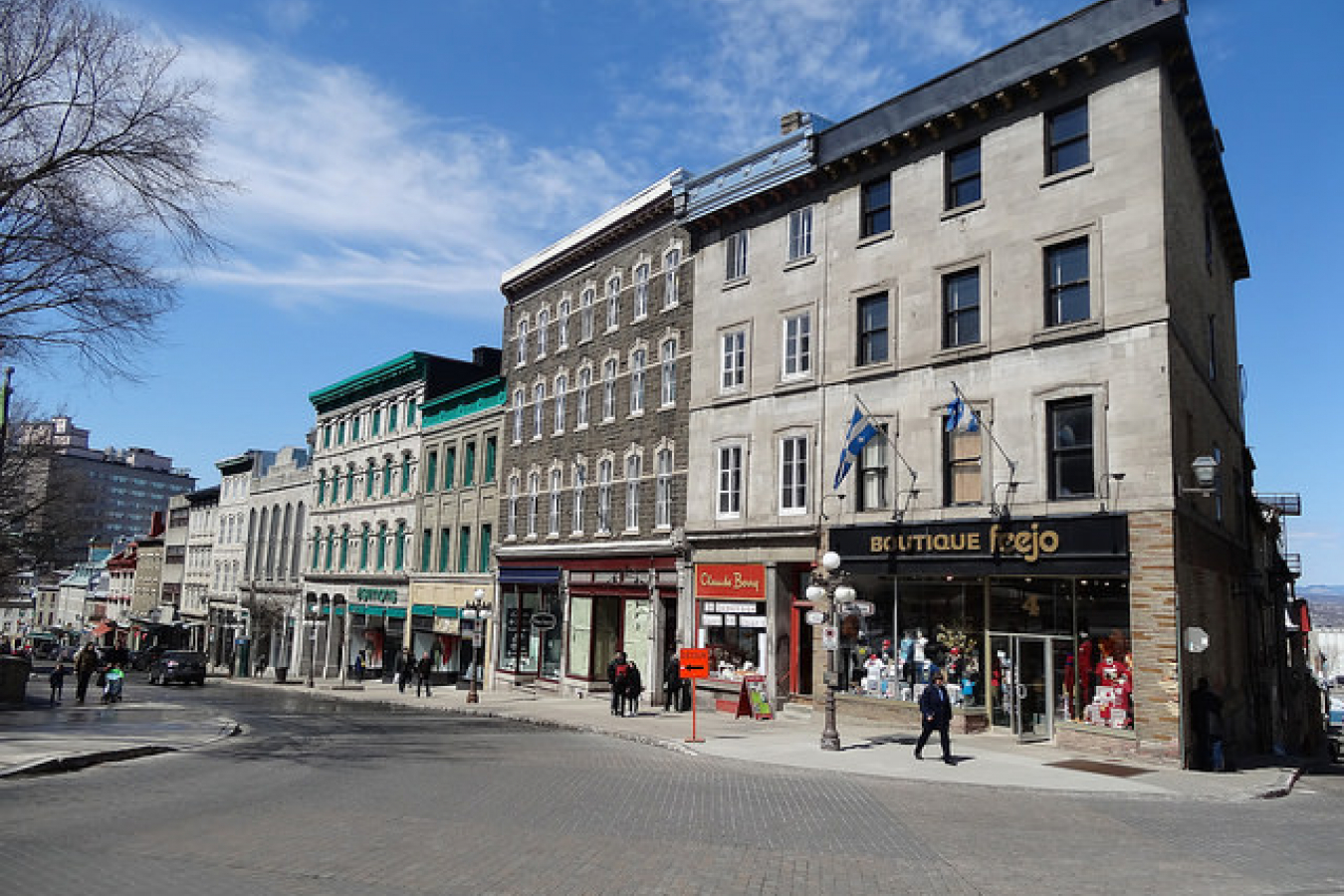 Quebec's department of immigration has announced a reform of the province's immigration system. In particular, the Quebec Skilled Worker Program (QSWP) will be governed by new rules from August 1st 2013.

From that date, the QSWP will accept only 20,000 applications each year. Individuals who apply under the program but already have an offer of employment will not be subject to this cap. Successful applicants will be able to apply to the federal immigration authorities for a Canadian permanent resident visa.

The main change made to the QSWP is to the way in which points are awarded for language skills. Before the changes come into force, applicants will receive a small number of points for even very basic ability in French. After the changes are introduced, applicants will receive no points at all for French language ability unless they speak and understand French to an intermediate level.

As of 1st August 2013, all immigrant workers will need toIn order to decide on your application, Quebec's Ministere d'Immigration et Communautes culturelles will assess you against the QSWP points grid.

If you are a single person and are applying under the QSWP, your will need to score 49 points.

If you are intending to move to Canada with your wife, partner or same sex partner, you will have to score 57 points to qualify.

* If you do not score this point, your application will be refused.

Applicants can score a maximum of 28 points for their education and training. A maximum of 12 points can be scored for academic education. An undergraduate degree would give you ten points and a master's degree or a doctorate would be worth 12 points.

Quebec will also give up to sixteen points to people who have a diploma, awarded in the last five years in a skill listed on Quebec's List of Areas of Training 2009. No points are awarded for areas of training that are only awarded 6 points on the 2009 list.

Among the priority qualifications are

Level D does not qualify. Level D jobs require either no training or only a short demonstration or on-the-job training.

Knowledge of French (and English)

Applicants will be required to take a test to prove their French language ability. The new test will focus on oral French and English language skills. You will have to speak French to level B2 (Where A1 is absolute beginner and C2 is advanced) in order to score any points. Applicants can gain a maximum 16 points for French ability and a further 6 for their English.

Previous stays and relationship with Canadian national and/or permanent resident

If you have stayed in Quebec before, particularly if you studied there, then you will score between two and five points. If one of the following is resident in Quebec, you will score three points towards your total.

If you have an offer of full-time employment in Quebec from an employer which has fulfilled all the legal requirements in order to employ a foreign worker, then you will receive up to ten points towards your points total.

Ability to support oneself

Only one point is awarded under the points-based test but, if you do not score this point your application will not be successful. 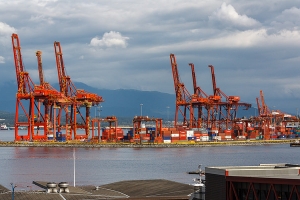 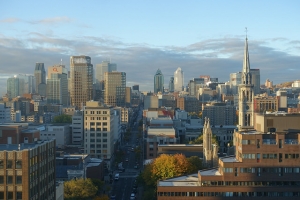 Comments (0)
The Immigration, Diversity and Inclusion Minister (MIDI) for Quebec Kathleen Weil has announced the reopening of its online skilled worker program (QSWP), commencing 13 June 2016. On this date, an...