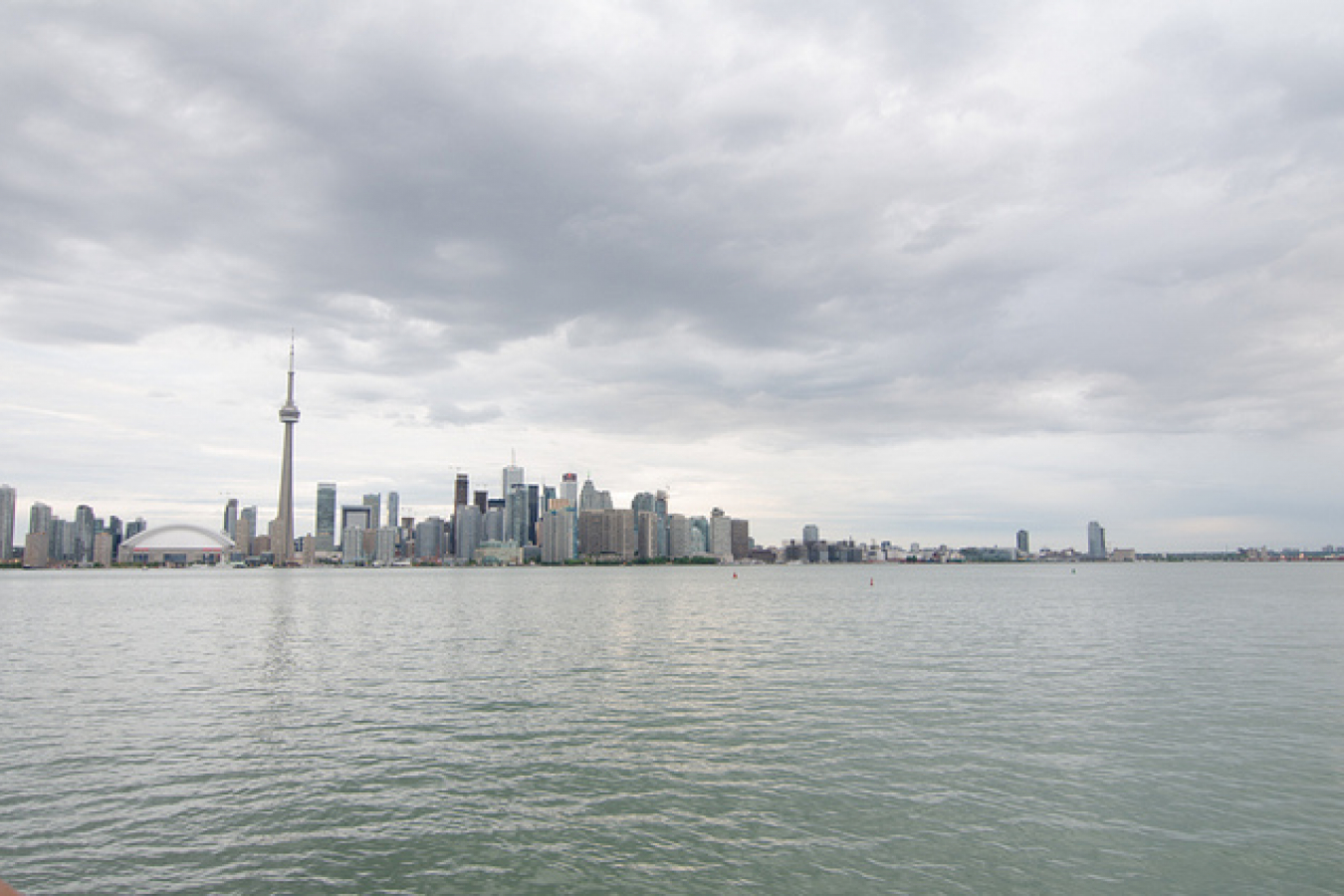 1,750 visas will be available. Applications will be accepted until September 19th. Demand is expected to be high so it seems likely that the cap will be reached before 19th September. If, for some reason, there are still visas available, the ICCQ will accept more applications later in the year.

Successful applicants will receive Canadian permanent residence visas. They can also apply for visas for their spouses and dependent children.

To qualify, applicants must

Applicants must also undertake to live in Quebec. Former Canadian immigration minister Jason Kenney told journalists in March 2013 'If you are sitting somewhere today hoping to apply for the Quebec investor program but you expect to go and live in Vancouver or Toronto that is fraud. It's misrepresentation under the Immigration Act'.

Demand likely to be boosted by closure of federal investor program

However, in February, this program was closed by current federal immigration minister Chris Alexander. Mr Alexander said that the federal IIP had been closed because of visa fraud.

It was a requirement of the IIP that successful applicants should emigrate to Canada. However, many Chinese applicants in particular sent their wives and children to live in Canada, often in Vancouver, while continuing to live and work in China.

This meant, according to Citizenship and Immigration Canada, the federal immigration department, that the program was failing to deliver the anticipated benefits to the Canadian economy.

At the time of its closure, some 25,000 applications were pending. 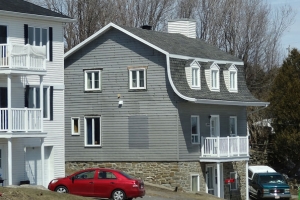 Comments (0)
The Quebec Immigrant Investor Program (QIIP) is tentatively scheduled to reopen on 1st August 2013. If it does, then Quebec will accept 'a limited number of applications' before closing the program...