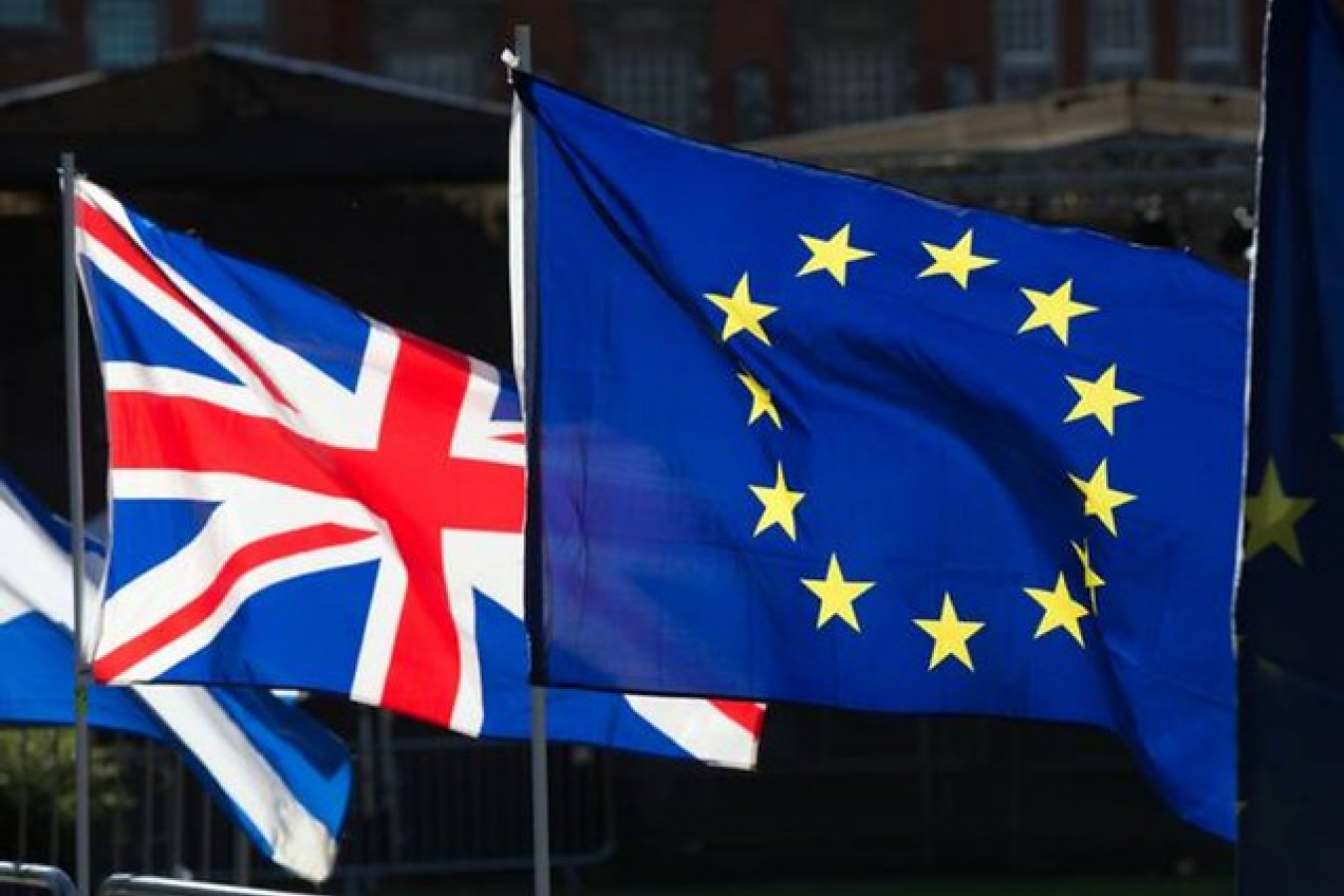 It seems that most people agree that if the salary rate is set too high under a new UK visa system it will be unaffordable to many employers.  If there is a No-Deal Brexit then this may be an urgent issue.  Then free movement will end quickly.  If there is a deal on Brexit then it may be some years before the end of free movement.  There still seems to be a number of issues with future plans for migration policy after Brexit.

Right-wing think tank, The Centre for Social Justice (CSJ), has urged the Home Office to increase the Tier 2 visa salary threshold from £30,000 to £36,700. The recommendation has sparked a political row, with many MPs arguing that increasing the minimum salary threshold would price badly needed skilled immigrants out of the future UK visa system.  The Tier 2 Sponsor Licence and Tier 2 visa system is already very expensive with high Government fees.

MP Chuka Umunna, formerly a Labour MP now a Liberal Democrat, described the CSJ’s recommendations as ‘wrongheaded’ and warned that increasing the threshold would exclude many overseas skilled workers, including nurses.

Head of work and welfare policy at the CSJ and former Tory general election candidate, Patrick Spencer, hit back at Umunna’s comments. He stated the CSJ’s recommendations ‘acknowledged the need for flexibility to continue to allow nurses, whose salaries start at £23,000, to migrate to the UK for work.’

He said: “The CSJ’s report has urged the government to create a list of strategically important occupations such as nurses that were paid below £36,700 to allow them to still come to the UK.”

“We absolutely make provisions for the nurses, doctors, social care workers, and anyone whose job is of vital importance to our economy and society to come to the UK to work,” Spencer added.

Calls for Tier 2 visa salary threshold to be reduced

UK employers, who depend on skilled foreign workers, have long lobbied for the Tier 2 visa salary threshold to be reduced to allow greater access to overseas workers. A number of business groups have expressed concerns that the current £30,000 salary threshold is too high and will lead to mass skills shortages in the post-Brexit era.

Currently, non-EEA skilled foreign workers in a job role listed on the Tier 2 Shortage Occupation List (SOL), are exempt from the threshold – including nurses.

However, such exemptions do not exist for EEA workers, but it’s expected that after Brexit the UK visa system will apply the same rules to migrants of all nations.

Proposals to raise the Tier 2 visa minimum salary threshold has also sparked concern at the Royal College of Nursing (RCN), which insisted that nurses must remain exempt from UK visa restrictions.

RCN chief executive and general secretary, Dame Donna Kinnair, said: “Such a high salary threshold would prevent nurses and other health and care professionals from other countries being recruited to work here.”

“International recruitment has always been a stopgap for long-term vacancies and, as the government hasn’t invested in the long-term growth of the UK nursing workforce, the recruitment crisis will only worsen if nurses aren’t exempt” Kinnair warned.

According to Nursery and Midwifery Council figures, the number of nurses and midwives from the EEA registered to work in Britain has dropped by nearly 5,000 in the past two years, from 38,024 in March 2017, to 33,035 in March 2019.