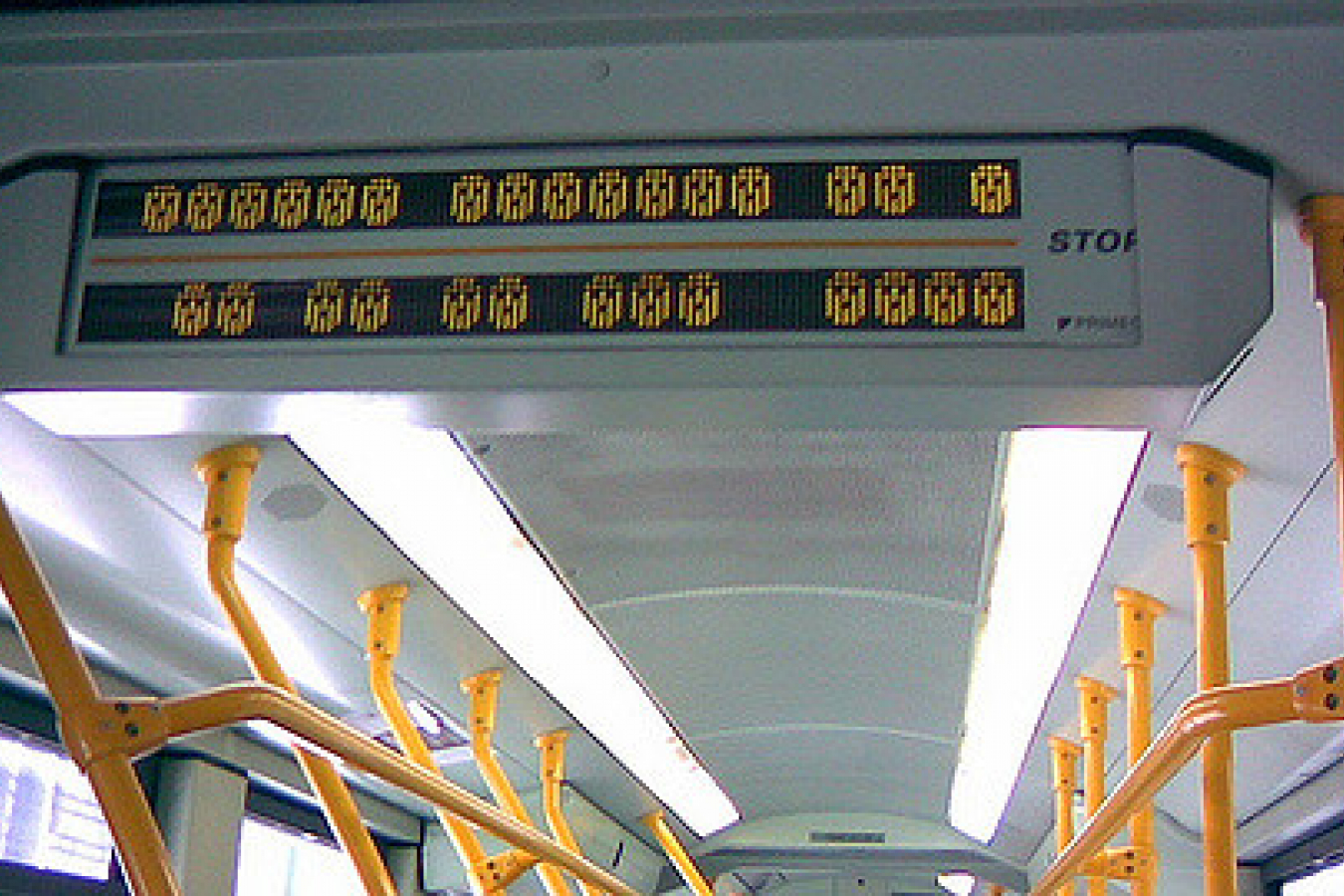 Photo by Luigi Rosa has moved to Ipernity on Flickr

Nearly 650 illegal immigrants crammed in a 25-meter, old and leaky fishing boat, reaching the Italian island of Sicily on 19 December and sparking criticisms of the center-left government's immigration policies.

The 648 immigrants, 21 of whom were women and seven children, declared themselves as Egyptian nationals. They were taken to migrant processing centers on Sicily to determine their identities.

Their boat, first spotted by Italian fishermen about 42 kilometers south of the Italian island on the afternoon the day before, was towed into the port of Licata shortly after midnight by the Italian Coast Guard. Italian authorities had dispatched a dozen ships to intercept it.

A number of the illegal immigrants jumped into the water when they saw the rescuers approaching, risking the capsizing of the boat, officials said.

Thousands of would-be immigrants reach Italy illegally each year after crossing the Mediterranean Sea on, often unseaworthy boats. The southern Italian island of Lampedusa, just over 200 kilometers to the southeast, received more than 10,000 illegal migrants in the first six months of this year, according to authorities

But Tuesday's was one of the biggest single landings in recent history and prompted criticisms from Italy's centre-right opposition parties.

"Safety has gone bankrupt: the umpteenth landing of 600 illegal immigrants proves that the messages of compliancy issued by our government encourage smuggling," Maurizio Gasparri of the right-wing National Alliance party said.

"The government's immigration policies are irresponsible," Roberto Cota of the anti-immigration Northern League party said. "It is doing everything possible to encourage illegal immigrants to come here, including imprudent ministerial announcements and vote chasing."

Compared to the previous centre-right government of Silvio Berlusconi, Prodi's centre-left administration has taken a softer stance towards immigration in the belief that foreign workers are needed to take up jobs that Italians no longer want.

This summer, for instance, the government approved the arrival in Italy of an extra 350,000 non-EU workers. The government is also considering shortening the time it takes foreign residents to be granted Italian citizenship.

The European Union has recently agreed on several plans to cooperate with African nations to stem the flow of illegal immigrants. During the summer, a marine border patrol called Frontex was established, which is likely now to receive a larger, more permanent mission along with increased funding and more equipment. Job centers will be established in African nations to attempt to allow a larger volume of legal immigration, and several aid packages have been developed to assist local economies.

Spain and France, both targets for illegal entry into Europe, have been working with Italy for over a year now to increase participation by the entire Euopean Union and the European Economic Area to to cooperate in creating comprehensive solutions to these problems.