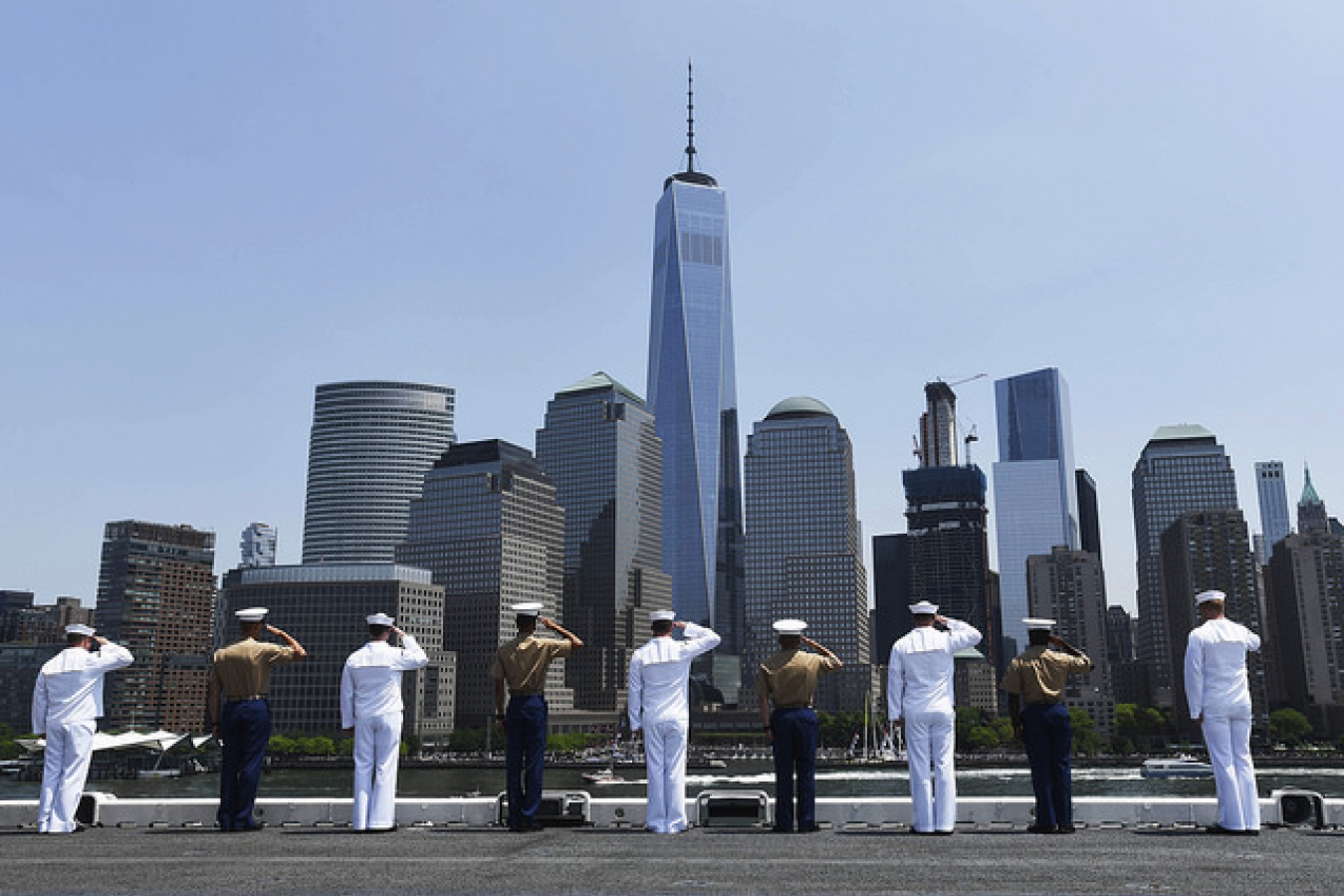 The Border Security, Economic Opportunity and Immigration Modernization Act 2013 was drafted by a group of eight senators, four Republicans and four Democrats in the first months of 2013. The Senators, who include former Republican presidential nominee John McCain and possible future Republican challenger Marco Rubio, became known as the Gang of Eight.

Their bill is a mammoth piece of law which would reform almost every part of the US's immigration system which people from both parties accept is "broken" and badly in need of reform. The bill was passed by the Senate in June 2013 but requires support from the House as well before it can become law.

Mr Boehner told journalists 'We've made it clear that we're going to move on a common-sense, step-by-step approach in terms of how we deal with immigration. The idea that we are going to take up a 1,300 page bill that no one had ever read, which is what the Senate did, is not going to happen in the House. And, frankly, I'll make clear we have no intention of ever going to conference on the Senate Bill'.

This is something of a turnaround from Mr Boehner who told journalists in 2012 that he would cooperate with President Obama and the Democrats on 'comprehensive' immigration reform. Washington commentators say that Mr Boehner is unable to persuade right wing Republicans from the Tea Party faction to support the bill.

The bill would, if it became law;

Many Republicans object to the second provision, 'the pathway to citizenship', which they see as a reward for illegal behaviour by granting a green card and possibly eventual US citizenship to those in the country illegally. They may also fear the electoral power of the new citizens as statistical analysis seems to show that most immigrants tend to vote Democrat.

'I believe the House will come to its senses' – Schumer

Senator Charles Schumer, a Democrat from New York and also one of the Gang of Eight, said that he hoped that Mr Boehner and the House Republicans would change their mind. He told journalists 'I believe the House will come to its senses and realize that we have to fix our immigration system in a bipartisan way'.

However, it seems that cooperation on immigration reform is unlikely. Right wing Republicans who were backed by the radical Tea Party faction in particular seem dead set on preventing President Obama from fulfilling his election promise to deal with immigration reform in 2013.

Frank Sharry of America's Voice, a pro-reform lobby group, had a stark warning for Mr Boehner and the Republicans that if they block reform, it is likely to cost them support at the next Congressional elections which will be held in 2014.

Latino and Asian voters likely to abandon the Republicans

Mr Sharry said that Hispanic and Asian voters would be likely to turn their backs on the Republicans in large numbers if they do not back reform because these groups believe that reform is necessary even more than the general US population.

Mr Sharry told journalists that, if the Republicans obstruct the comprehensive reform bill, 'Boehner will go down in history as the man that sealed his party's fate with the fastest growing groups of voters in America'.