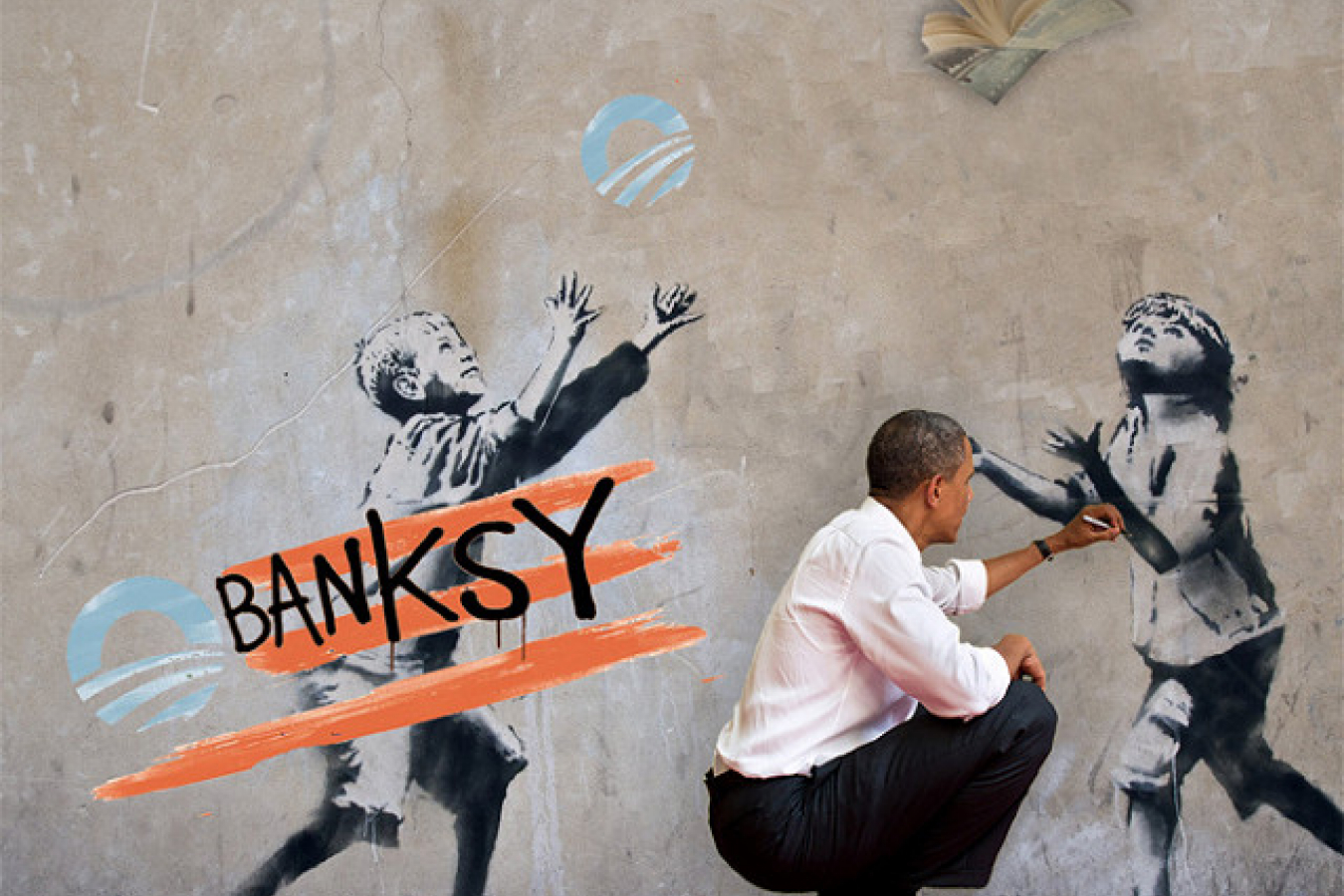 Supporters of radical immigration reform in the US are trying to persuade President Obama to use his presidential powers to cut through the 'gridlock' in Washington and introduce immigration reform. They have urged the President to act to allow illegal immigrants to apply for citizenship.

'The President has a duty to act'

Speaking on 15th September 2013, Ana Avendano of the American Federation of Labor and Congress of Industrial Organisations (AFL-CIO) told Fox News 'If Congress doesn't move, the President has a duty to act' she added 'Just because the Republicans have buried their heads in the sand, doesn't mean that immigrant communities aren't feeling the sting of constant deportations.

However, White House spokesman Bobby Whithorne has definitively ruled this out. He said 'The only way to bring 11 million undocumented individuals out of the shadow economy is for Congress to pass common-sense reform…That's it. Full stop'.

At this point, if you are not an American, you might need a quick tutorial in US Constitutional law. Under the American Constitution, for a bill to become law it must be passed by both Houses of Congress; the upper house, The Senate, and the lower house, The House of Representatives (known as 'the House').

Power in Congress is currently split; the Democrats control the Senate and the Republicans control the House. This means that, in order to get any bill through Congress, the President and his Democratic colleagues require some cooperation from the Republicans.

During the 2012 Presidential election campaign, President Obama promised to make comprehensive immigration reform a priority if he was re-elected. He was re-elected and yet, nearly a year later, there has been no reform. This has not been for want of trying.

A comprehensive immigration reform bill was drafted by a bipartisan group of eight senators (the so called 'Gang of Eight'; four Republicans and four Democrats) and it has been debated at length in both houses of Congress. In July it was passed by the Senate. It must now be passed by the House to become law.

Bipartisan support has become increasingly rare in Washington since 2009; the time when the Tea Party, a right-wing faction within the Republican Party, began to exert control over Republican Congressmen and women. Since the birth of the Tea Party, Washington Republicans have opposed every measure supported by the President.

It was for this reason that the White House did not draft the immigration reform bill currently before Congress. The President left this to the Gang of Eight in the hope that Republicans might support it.

The Gang of Eight drafted a bill that would
• Create a 'pathway to citizenship for the majority of the estimated 11.5m people living in the US illegally

If the bill became law, illegal residents without criminal convictions could apply for probationary legal resident status. They would have to pay a $500 fine for entering the country illegally and a sum to compensate the US for taxes that they should have paid whilst working illegally.

They would have to learn English and then, much later, they could apply for permanent resident status and finally citizenship. The process would take about 15 years.

Many Republicans in Congress oppose the creation of this 'pathway' because

Republicans will not support pathway

Some House Republicans have said that they will not vote for any bill that contains provision for the 'pathway to citizenship'. They intend to prevent the President passing legislation and now suspect that he will use his executive powers to drive through the change in any event.

Representative Raul Labrador from Idaho said 'I think that's actually what Obama wants to do. I think he wants Congress not to pass something so he can do it on his own and he can take the credit for it'.

President 'needs to be very careful'

He added 'He needs to be very careful though because if he continues to flout the law…Congress is going to have enough'. By this, Mr Labrador seems to mean that Congress may vote to impeach the President.

Pro-reform campaigners continue to lobby House Republicans in an attempt to get them to vote for reform. In such a highly-charged atmosphere, it seems unlikely that they will have much success.