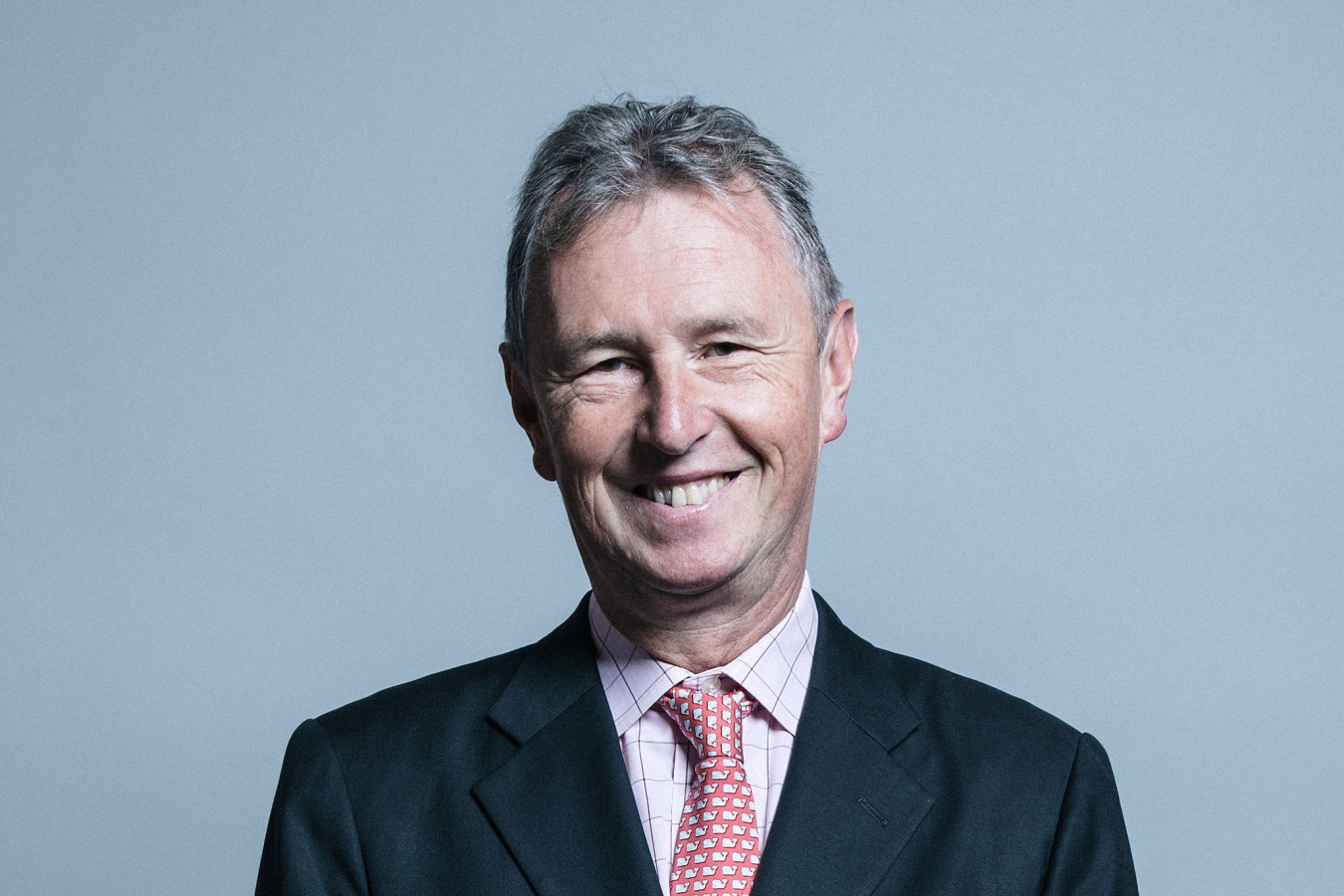 There is a shortage of care workers, with only four months to go until the end of the Brexit transitional period.  Has anyone been able to provide evidence that there are actually enough care works to meet demand from 1 January 2021 under the new UK visa system, or at least make sure that the situation does not become even worse next year?  Boris Johnson and various Government ministers can say whatever they like about training people to do these jobs.  However, surely by now we would expect some sort of evidence that efforts to increase the number of available local care workers is working.

The new post-Brexit immigration system cannot fully deal with the skills needs of the UK.  There are concerns that the system will also fail to deliver when it comes to regional variations in skills needs.

The Second Deputy Speaker for the House of Commons, and Tory MP for Ribble Valley, Nigel Evans, has urged the government to review its UK visa and immigration policy to prevent a shortage of care workers from EU nations. Mr Evans said he has written to Home Secretary, Priti Patel, urging her to comment on concerns over workforce shortages.

The Second Deputy Speaker for the House of Commons said that shortages would lead to increases in the cost of care, while new UK immigration rules – set to come into force on 1 January 2021 – would leave many migrant care workers unable to meet the necessary criteria to work in Britain, despite having extensive experience and specialised training.

Mr Evans’ comments come following a letter he received from live-in care provider Promedica24, which is calling for an ‘urgent review’ of the Immigration Bill.

Quality assurance director at Promedica24, Paula Beaney, said: “The recent Annual Survey of Hours and Earnings (ASHE) shows that the average salary of a care worker in 2019 was £15,348, approximately £10k less than that required under the new immigration policy.”

“Two-thirds of EU migrants currently working in our health and social care sector would not be eligible for a Tier 2 visa under the government’s plan, and there are also 40,000 nursing vacancies; a shortage that will only be exacerbated by the government’s proposals,” Beaney added.

In July, the Home Office said that overseas social care workers will be excluded from its new, fast-track health and care visa program, which many members of the House of Lords have said is a decision the government will ‘live to regret.’

The decision to axe migrant social care workers from the program came despite repeated warnings that the UK care sector will face shortages.

Beaney said: “It is hard to understand the government’s motives and why it remains so adamant on its immigration policies for the care sector, whilst showing flexibility and protection towards the agriculture industry.”

“In less than six months, older and vulnerable people may be unable to source or afford vital care services and ultimately, will be left alienated and without the support they desperately need,” Beaney added.

Trade union GMB has warned that the UK’s social care system faces a ‘black hole’ of up to 500,000 care workers when the new immigration system comes into effect. The GMB has branded Priti Patel’s new system as ‘slapdash’ and ‘insulting’ and said that it will ‘close the door’ on overseas recruits and worsen the workforce shortage in social care.

The sector already has 110,000 vacant positions. Meanwhile, according to Office for National Statistics (ONS) data, by 2030, one in five people (21.8%) will be aged 65 or over, with a further 4.5 million aged 85 and over, creating higher demand for care.

Promedica24 has sent letters to MPs across the entire political spectrum in an effort to raise awareness and express their concerns over the impact the new Immigration Bill will have on the social care sector.

Green Party MP for Brighton, Caroline Lucas, has proposed a ‘reasoned amendment’ to oppose the legislation, while consistently arguing that the Immigration Bill should not impact on essential services like social care.

Ms Lucas said: “It is frankly insulting that, despite the government’s proclaimed appreciation of carers during the coronavirus pandemic, they have continued to class these hugely dedicated professionals as ‘unskilled’”.

However, the view of MPs who back the new Immigration Bill is unwavering.

Conservative MP for Rossendale & Darwen, Jake Berry, said: “When people voted to leave the EU, they did so in the knowledge that the free movement system imposed by the EU would end. I welcome the government’s commitment to build a fairer single, global immigration system which considers people based on their skills, rather than nationality.”

“I have always believed that the new points-based system is more than simply controlling immigration,” Berry added.

According to Berry, the new system is all about creating a high wage, high skill, high productivity economy.

Berry said: “This ambition explains why the Government will not be introducing a general low skilled or temporary work route. I welcome this approach as the UK needs to move away from relying on cheap labour from Europe and focus instead on investment in technology and automation.”

In regard to how the new Bill will affect the social care sector, Berry said: “Over recent weeks we have all seen our NHS and social care services serve the people of our country with distinction and dedication.”

“I can assure you that our new points-based immigration system will not just allow but actively welcome a range of health professionals to the United Kingdom. I welcome the fact that the framework for future immigration will provide the flexibility to adapt to changing times and the Government will ensure the health and care service is supported,” Berry added. 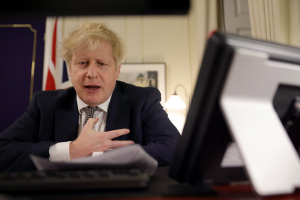 Comments (0)
Tighter UK visa restrictions for EU workers in the post-Brexit era has the country heading toward its biggest care crisis in decades, the director of a national live-in care provider has warned...