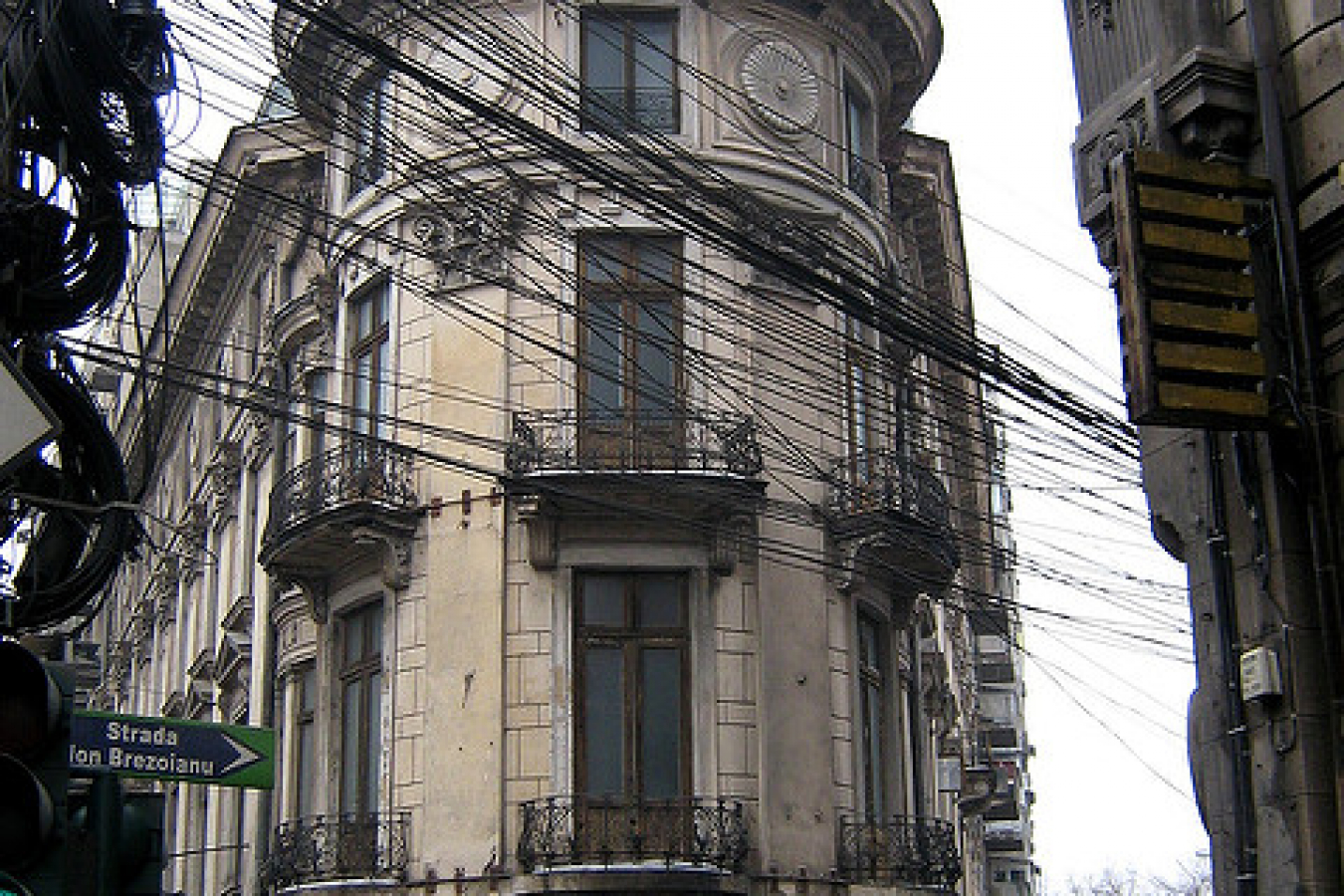 Romania, which says it has about 2 million citizens working abroad and is undergoing a labor shortage, will also consider paying some benefits to workers who come back home, the prime minister's office said.

The government will "create a system to stimulate the return of Romanian workers to look at, mainly, wages, benefits, transport, relocation costs and training," a statement read adding it will analyze the possibility of using existing funds.

Italy and Spain are the main destinations for Romanian migrant workers who left since the fall of communism in 1989 in search of better wages. European Union countries feared a flood of migration from Romania and neighboring Bulgaria after they joined the EU on 01 January this year.

Prime Minister Calin Tariceanu said last month that rising wages and a growing economy would help entice some of them to return.

Romania's national association of construction companies has said the nation of 22 million people needs to attract another 300,000 construction workers, doubling the current number, to meet demand as building booms. 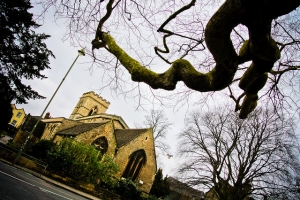 Comments (0)
• Watch This Video Romania appealed to Britain recently to allow its citizens to travel and work freely in the UK when their country joins the European Union . Its foreign ministry said it was "...