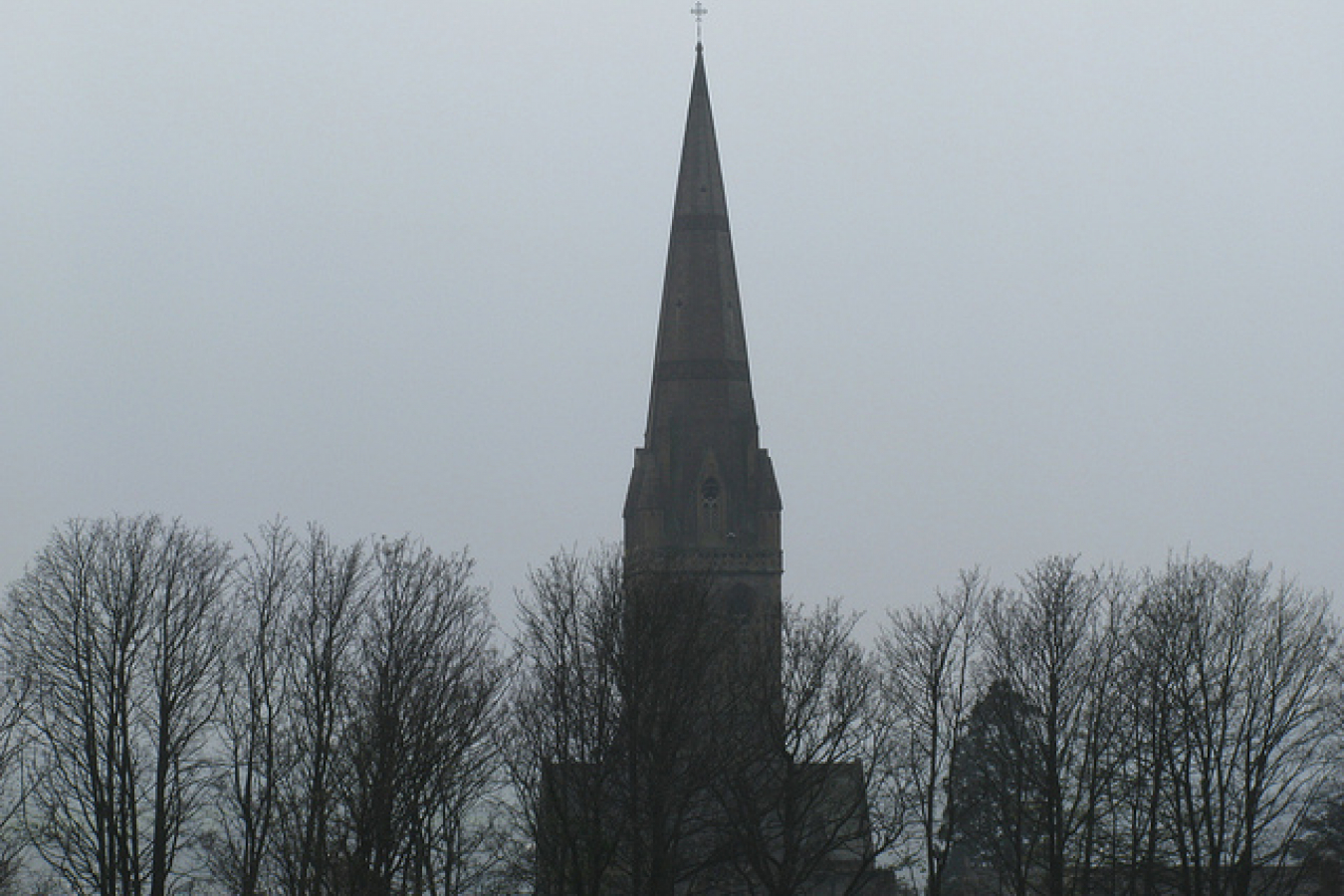 The Romanian ambassador to the UK, Ion Jinga, has hit out at UK press speculation that tens of thousands of Romanians and Bulgarians will come to work in the UK in 2014 once EU law allows them to do so.

Mr Jinga was responding to predictions by anti-immigration pressure group MigrationWatch UK that 250,000 Romanians and Bulgarians would come to the UK between 2014 and 2019 at a rate of about 50,000 a year. Mr Jinga said 'it is totally ungrounded to circulate in the media that hundreds of thousands of Romanians will come; [that] it will be an invasion….'They will take our jobs, they will take our houses' Come on! If it was not related to real human beings, I would consider it to be a joke.'

Mr Jinga told The Daily Telegraph newspaper 'Some tabloids have said that, in a year's time, 29 million Bulgarians and Romanians will invade, will conquer Britain. Why? Because we are 19m in Romania and there are 10 million in Bulgaria. The entire population….You can take it as a joke, but some people are scared of such a possibility. In October 2012, The Daily Express newspaper printed a headline which read 'Now 29m Bulgarians and Romanians can soon move to Britain'.

Romania and Bulgaria joined the European Union in 2007. Membership of the EU would normally confer the right to Bulgarian and Romanian citizens to work anywhere in the EU. Indeed, self-employed workers from Bulgaria and Romania have been allowed to work anywhere in the EU since before the two countries joined the Union under European Community Association agreements. Under EU law, existing EU countries have the right to impose temporary restrictions on working known as transitional controls on the movement of citizens of new member states.

A 'tsunami' of Romanians

The fears of a 'tsunami' of Romanians and Bulgarians arriving in the UK are based on the experience of the UK after the accession of ten new countries to the EU in 2004 when Poland, the Czech Republic, Slovakia, the Baltic States, Cyprus and several other Countries joined the EU. Most EU countries including a number of the major economies in the EU; France, Germany, Spain and Italy introduced transitional controls on the movement of workers from the accession countries. Only the UK, Ireland and Sweden did not.

At the time the UK Home Office issued an estimate that between 5,000 and 13,000 people would come to the UK from the accession countries annually. It is not known exactly how many came but, in a recent parliamentary debate, Philip Hollobone MP cited research which suggested that more than 1 million people from those countries now live in the UK.

MigrationWatch UK has based its estimate of 250,000 Bulgarians and Romanians over five years on an analysis of the figures from 2004.

The UK government has refused to issue an estimate of how many Romanians and Bulgarians will come from 2014 onwards though it confirms that government statisticians have made an estimate.

No tsunami of Romanians

Writing in The Guardian on Tuesday 15th January, Scott Binder wrote that there are reasons to doubt that there will be such a great surge in immigration from Bulgaria and Romania as there was from Poland and the other 2004 accession countries.

These are
• While there have been transitional controls in place on the movement of workers, self-employed people from Romania and Bulgaria have been able to apply for entry to the UK under the relatively liberal EC Association Agreement for some years. Thus, many of those that want to come, may well have come already.
• This time, Romanians and Bulgarians will be able to go to any country in Europe from January 2014. In 2004, Poles and other new Europeans could only work as an employee in the UK, Ireland and Sweden. Therefore many Romanians and Bulgarians who wish to emigrate may well go to Germany, France, Italy and Spain, Binder suggests.
• The combined population of Bulgaria and Romania is only 29 million compared to 70m in the eastern European countries which joined the EU in 2004.
• So far, most Romanians who have left their home countries to work elsewhere in the EU have settled in Spain and Italy, perhaps attracted by the similarities between the Romanian language and Spanish and Italian. Bulgarians too have tended to favour southern European nations. Experts would expect the existence of Romanian and Bulgarian populations in Spain, Italy and other southern European countries would exert a 'pull factor' attracting more immigration to those countries.