Romney tells Hispanic businessmen he will 'fix' US immigration 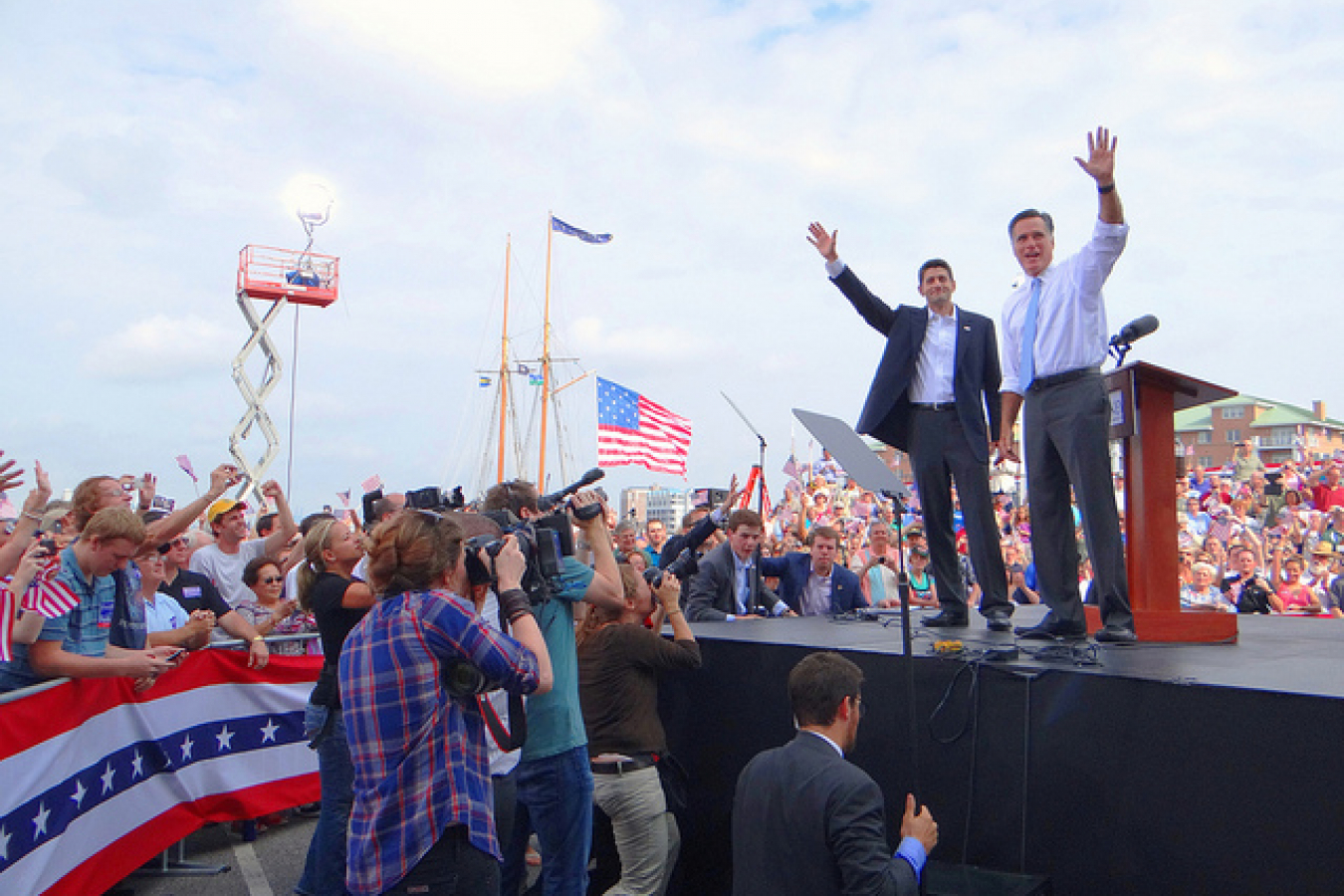 The Republican candidate for the US presidential election on November 6th, Mitt Romney, is to make a speech to the Hispanic Chamber of Commerce in Los Angeles today 17th September 2012. He will tell them that if he is elected, he will work with Republicans and Democrats to 'fix' the US immigration system. Mr Romney will say 'Americans may disagree about how to fix our immigration system but I think we can all agree that it is broken'.

Mr Romney is particularly keen to win over Hispanic voters. At present, they are overwhelmingly behind President Obama's Democratic Party. Mr Romney will seek to suggest that President Obama has let the Hispanic community down by his failure to act on immigration.

Mr Romney's speech has been released in advance. He will say 'Candidate Obama said that one of his highest priorities would be to fix immigration in his first year in office. Despite his party having majorities in both Houses of Congress, the president never even offered up a bill'.

Mr Romney is on record as opposing 'the DREAM Act' favoured by Democrats. The Development, Relief and Education for Alien Minors Act is a proposed law that was first introduced by Democrats in 2001. It was reintroduced in 2009 but has never become law because of opposition, mostly from Republicans, in Congress. The purpose of the proposed law is to create a 'path to citizenship' for certain illegal immigrants who were brought to the US as children. The law would only cover those who came to the US before they were 16, have resided in the US for over five years and have no criminal record. After serving in the US military or completing two years of higher education, they would earn permanent legal residency and could then apply for citizenship.

President Obama said that he would introduce DREAM legislation in his first term. The DREAM bill was re-introduced in 2009 but did not pass through Congress because of Republican opposition. Earlier this year, the president introduced the Deferred Action on Childhood Arrivals programme. This is a measure introduced by Presidential order which will entitle young people who came to the US as minors and who have been in the US for five years to apply for a decision from the government that they will not face deportation action for a two year period. They will then be able to apply for a work permit. They have to pay US$465 to apply.

Mr Romney is on record as an opponent of the DACA programme. He said that its introduction was politically motivated by President Obama's desire to consolidate his hold on the Hispanic vote. Mr Romney also says that he opposes the granting of amnesties on migration because they encourage further illegal immigration.

Mr Romney's speech does not offer any detail of how he would fix the US's immigration law but he does say that it will be necessary first to tackle illegal immigration. He will say 'We will never achieve a legal immigration system that is fair and efficient if we do not first get control of our borders.'

Mr Romney will tell the Hispanic businessmen that President Obama's policies have been particularly bad for Hispanic Americans. 'While national unemployment is 8.1%, Hispanic unemployment is over 10%. Over two million more Hispanics are living in poverty today than the day President Obama took office.' Mr Romney said he would cut government spending to avoid passing on massive debts to the next generation. 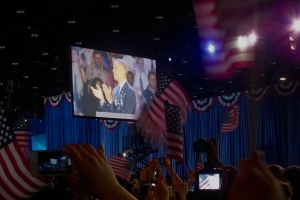 Comments (0)
President Obama has said that there is 'a window' of opportunity when the US can achieve comprehensive immigration reform. At his first press conference after the election he said 'My expectation is...