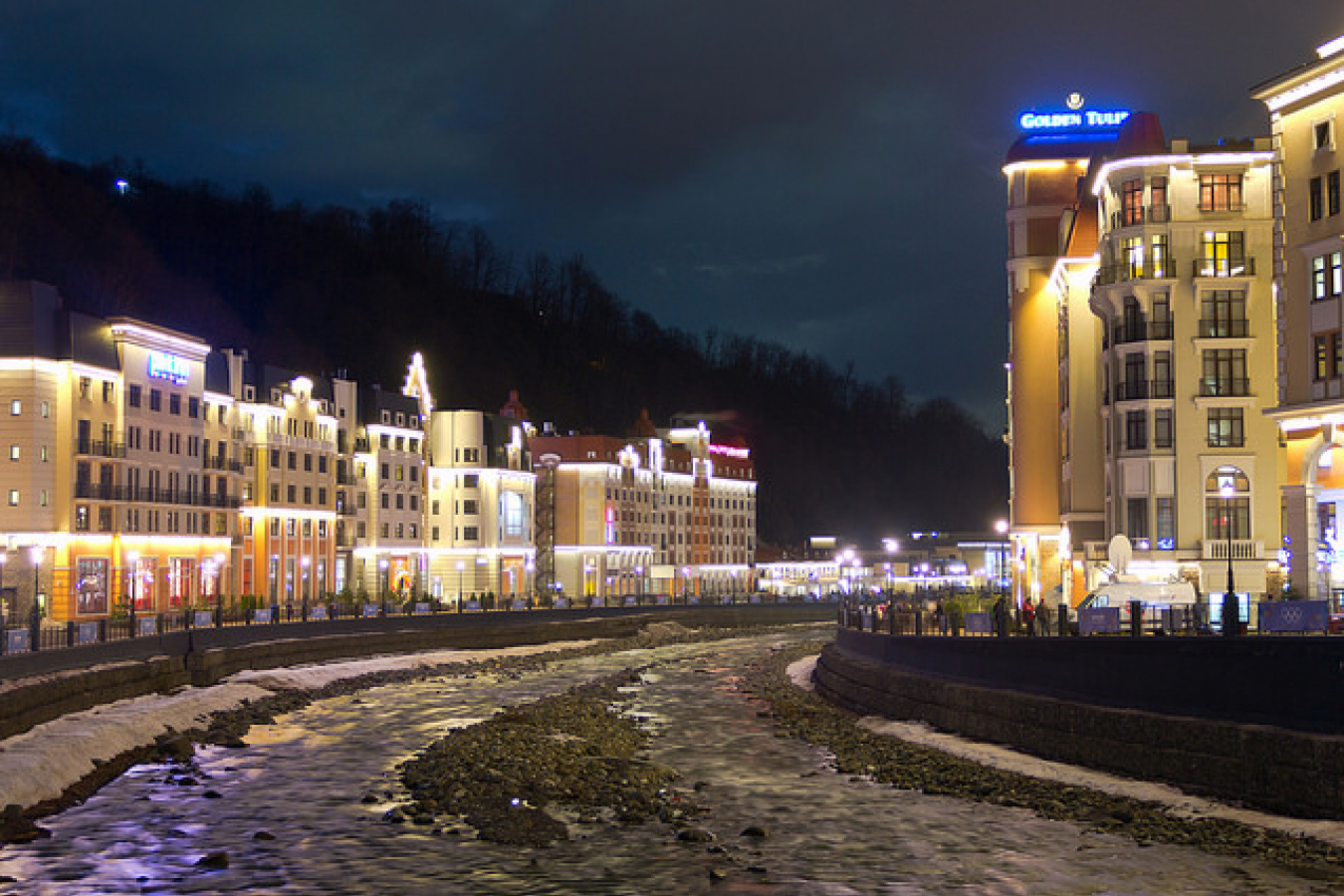 The agreements are part of a general adjustment to visa procedures between Europe and Russia which were agreed upon in 2006 during an EU-Russian summit in Socha, Russia. The agreements were scheduled to go into effect as of 01 June 2007 and encompass the Schengen-member countries as well as the European Union.

<$adv0> The visa agreement facilitates the procedure for issuing a single-entry visa for terms of up to three months, as well as multiple-entry visas for special traveler categories, such as journalists, businessmen, members of official delegations, and students.

Stoltenberg stressed that visa facilitation was very important, especially for journalists and businessmen. He also believes that a visa free regime should exist between both nations, as well as other Schengen Agreement members.

The Schengen Agreement sets standards by which countries share information and background checks between law enforcement and government agencies on persons crossing their borders. Passports and visas must meet certain criteria, such as being machine-readable and containing some specific types of data.

Moscow is also currently in discussion with Iceland on the issue, another non-EU, Schengen country.

One of the aims of the agreement is to fight illegal immigration. The agreement is subject to ratification because it contains rules and procedures that are not provided for under Russian law.

During discussions, the prime ministers also touched on topics such as energy, trade, climate change, and environmental protection, as well as solving a 50-year dispute over a border in the Varangerfjord, which opens into the Barents Sea. 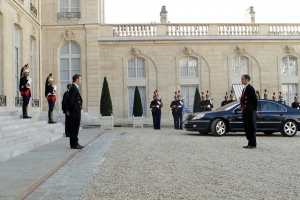 Comments (0)
French Interior Minister Nicolas Sarkozy has announced that visa procedures for Algerians will be speeded up in 15 European countries. Mr Sarkozy, seen as a front-runner for the right-centre party in...