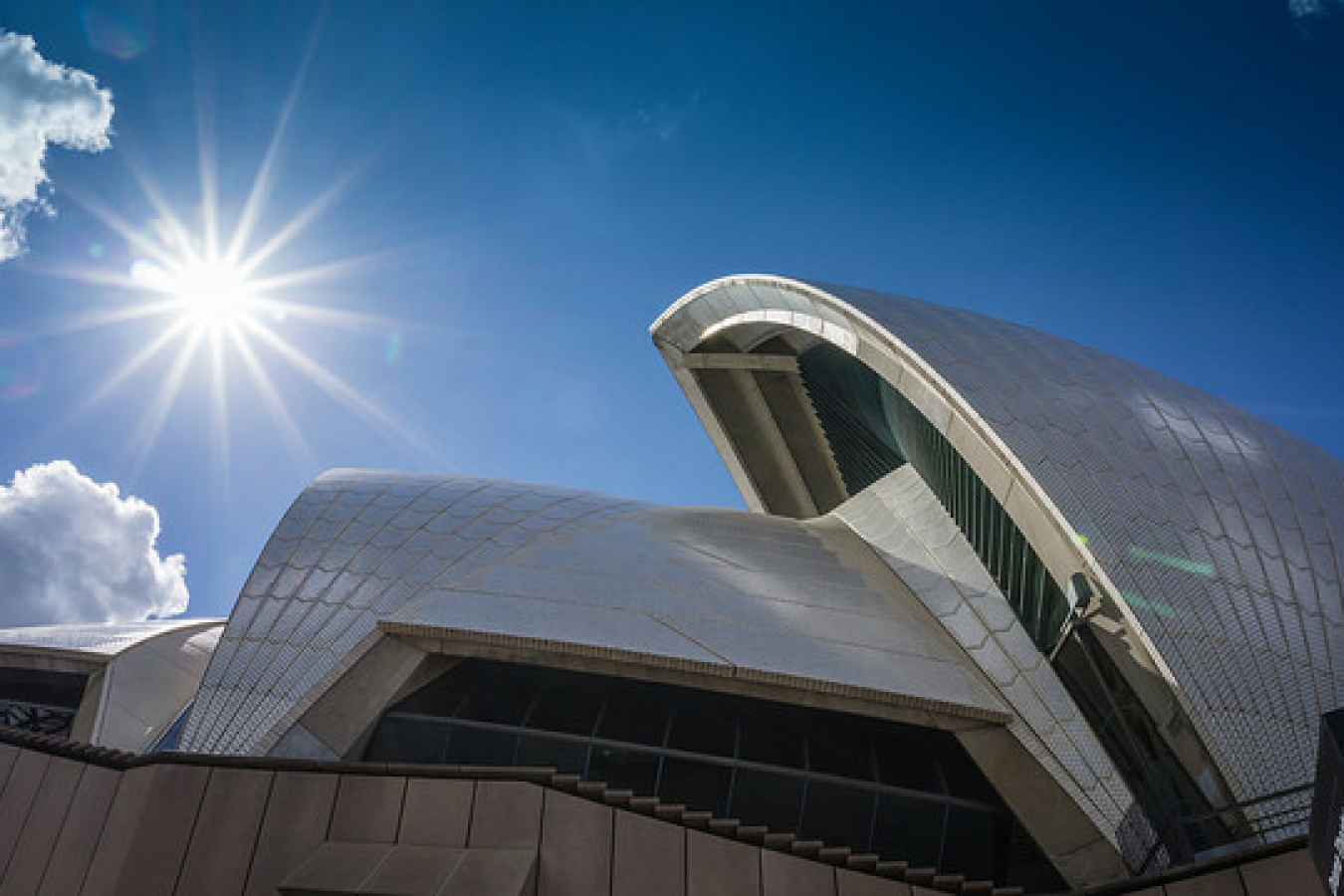 Members of Russia's Roscosmos space agency have been denied entry to Australia to attend a United Nations conference on satellite navigation in the Australian city of Queensland.

Visas for 8 of Russia's 10 science delegates were refused, leaving the team unable to attend an international UN conference on satellite navigation systems which started on 14 July 2015, in a move described as 'unfriendly' by the Russian Embassy in Australia.

Alexander Odoevskiy, of the Russian embassy, said: "Obviously every country can decide who to let [have] a visa but in the current circumstances, given it's an international - as I understand United Nations – conference, it is not a very friendly step from Australia as a whole country to do so."

Sergey Revnivykh, who is a chairperson of the UN's committee for sat-nav systems, was one of the Russian scientists barred from attending the conference. Speaking to Russia's Izvestia newspaper, Revnivykh said that Australian concerns over spying may have caused the visas to be denied.

"They called me from [the Australian] consulate, asking for the exact military unit I did military service in and [to] give the names of commanders. I have never been in service in my life and had put this information on the visa form."

Due to the visa denials the delegates, including the 2 who were granted visas, will not be attending the conference: "On June 9, I informed the [conference's] organizing committee that either visas are granted to all of us, or we stay home as one," said Revnivykh.

It is believed that the delegates applied to enter Australia on a Subclass 600 Visitor visa, which allows entry as a business visitor or tourist. Those who wish to work may be able to come under the popular 457 visa for skilled workers. However, work visas can be quite difficult to obtain.

Apparently all 10 of the delegates applied for their visas before June 8th; the Australian Department of Immigration and Border Protection's guidelines state that applicants should apply for visas at least 4 weeks' before the intended travel date.

The current situation mirrors a similar one in 2014, when another team of Russian delegates was denied entry to Canada to attend the International Astronautical Congress. 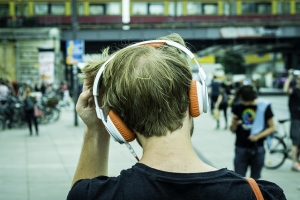 Comments (0)
The Australian government has extended the country's Seasonal Worker Visa Program (subclass 416) to include cattle, sheep, grain, and mixed industries. The announcement to extend the programme comes... 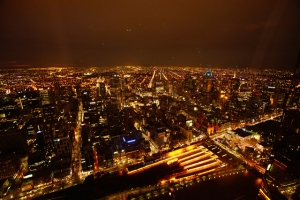 Comments (0)
The Australian Tourism and Transport Forum (TTF) have said that visa reforms may be necessary in order to attract more Chinese tourists. The latest figures show that the number of Chinese visitors to...