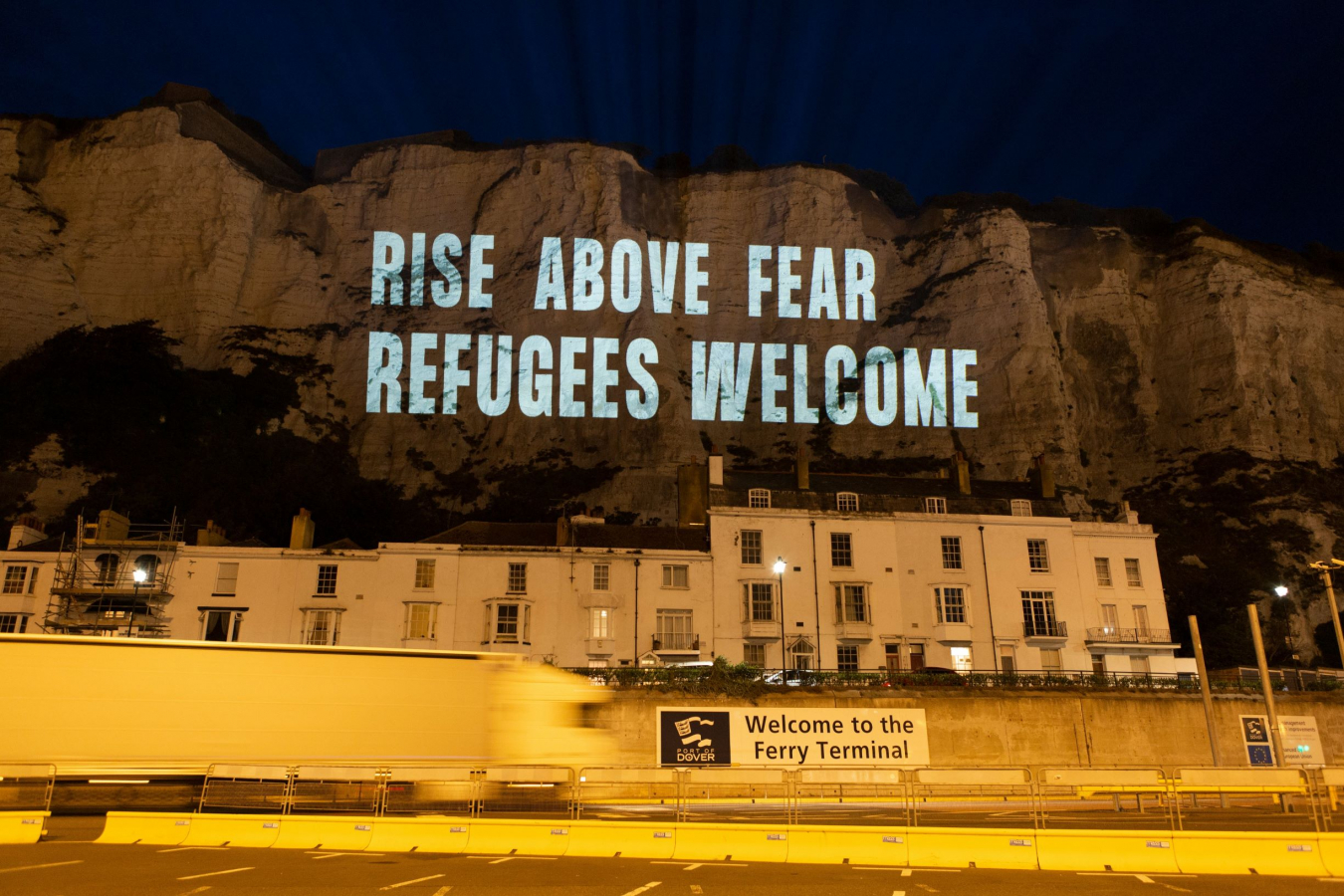 On Saturday there were clashes between far-right anti-immigration protesters and the Police in Dover.  The anti-migrant groups claimed to be there to “protect the border”.  At the same time there was a crowd of pro-migrant protesters.  There were about ten arrests in total of anti immigration far-right demonstrators.  Several officers had to restrain one far right protester to the ground.

The pro-migrant humanitarian charity “Freedom From Torture” beamed the following message on the White Cliffs of Dover:

Peter Keenan from Kent Refugee Help had the following to say about turning away people fleeing war:

"that says something about the state of your society".

He continued: "We are not those people."

According to the BBC a record 5,196 people crossed the Channel in about 318 boats in 2020.  There are still many desperate people who feel that they have to make the dangerous crossing in unseaworthy boats.  Priti Patel whose parents escaped persecution in Uganda had the following to say:

“I’m working with my colleagues on the development of a new asylum system that is balanced and fair. Existing regulations will go at the end of this year.

“And I’m developing new legislative measures that will seek to tackle the endless legal obstacles that cost UK taxpayers millions.”

In reality Ms Patel cannot do this without breaking international law.

Patrols of the channel have been described as being illegal and dangerous by campaigners.  Britain First achieved infamy when a white supremacist shouted “Britain First” before shooting and stabbing Jo Cox MP in 2016 who died from her injuries.

Dr Joe Mullhall a senior researcher at anti-racism group Hope not Hate had the following to say:

"Britain First are a tiny far-right group with little influence, but they specialise in attention seeking social media stunts that inflate their size and importance.

"Their self-delusion leads them to adopt quasi-military imagery such as wearing homemade uniforms, adopting pompous job titles or as in this case, pretending to go on ‘patrol’ whilst declaring Britain First as the 'only political movement anywhere in the world with its own navy'. 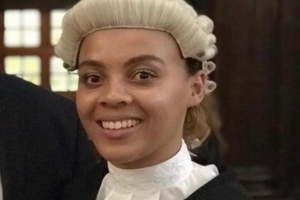 Comments (0)
Comments by Sanwar Ali : We do not always think that judges act fairly. There is a habit amongst certain judges of being more concerned about making sure that their judgements are not over turned...