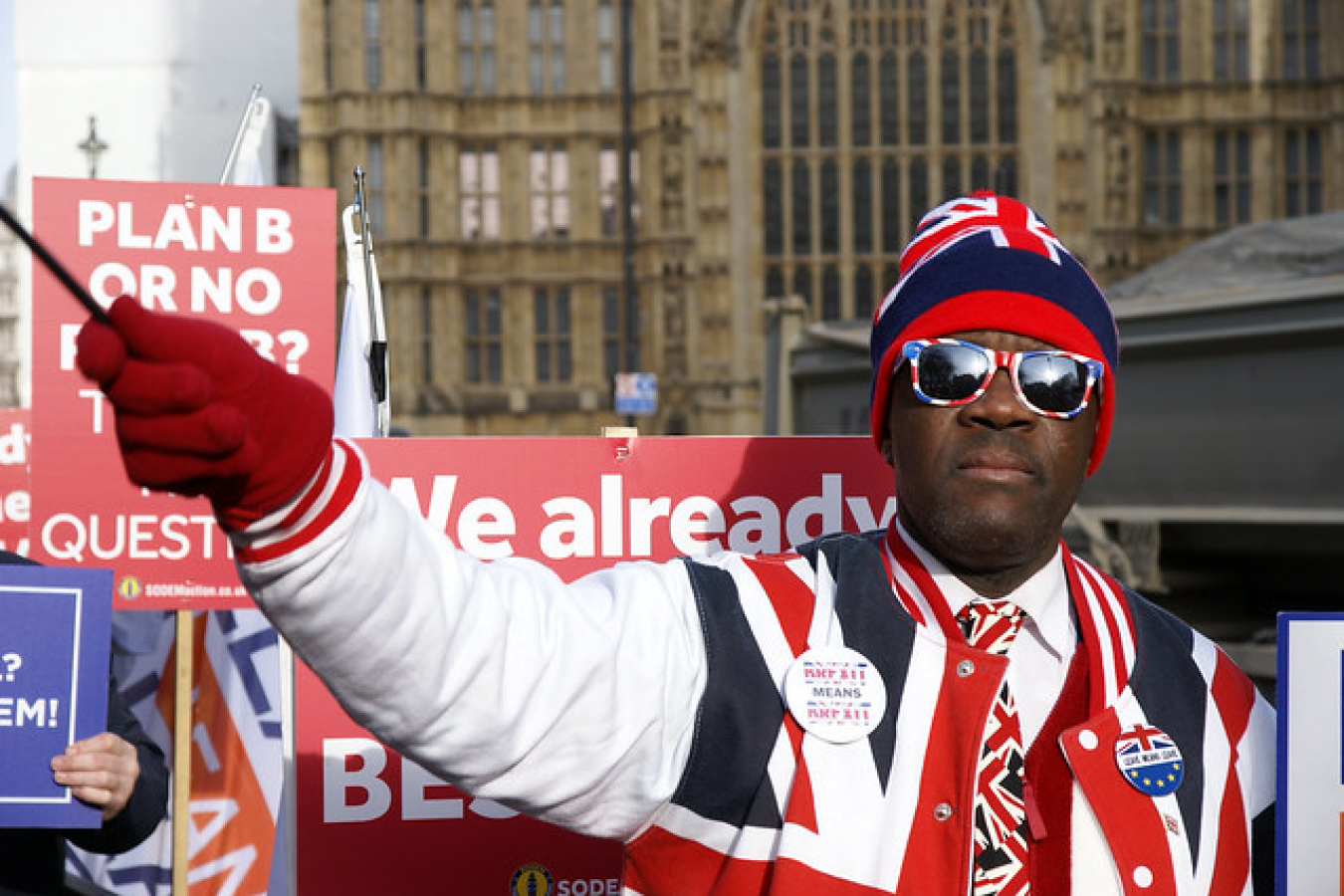 Apparently Boris Johnson wants to set up a new replacement UK Immigration Department. Having a separate UK visa department that is not part of the Home office has been tried before.  You had the UK Border Agency that had lots of serious problems.  Huge numbers of complaints and allegations of incompetence led to the previous separate UKBA (UK Border Agency) being closed down.  With Brexit happening and the transitional period apparently only continuing until the end of 2020, the issue of UK visa reform is of great importance.

The Parliamentary Ombudsman found that UKBA which was a separate Government Agency had consistently poor service and a backlog of hundreds of thousands of cases.  In the first nine months of 2009-10, 97 percent of the complaints against the Agency relating to UK visas, asylum and residence were upheld.

On 26 March 2013, following a highly critical report into the agency's incompetence by the Home Affairs Select Committee, Theresa May who was the Home Secretary at that time announced that the UK Border Agency would be abolished and its work returned to the Home Office. Its executive agency status was removed as of 31 March 2013 and the agency was split into two new organisations; UK Visas and Immigration focusing on the visa system and Immigration Enforcement, focusing on immigration law enforcement.

In view of the remarks made by Boris Johnson, presumably, he thinks that the decision of March 2013 of bringing UK visas back under the umbrella of the Home Office has failed as well.  Now it seems that there will be a new agency that will deal with UK visas.  Questions are being asked about the new UK visa department. Will this new organisation also run a system that causes huge headaches and problems for migrants?   Will there be even more of a harsh environment for migrants and minority groups?

Injustice and unfairness is commonplace.   More than half of appeals against immigration decisions by the Home Office are successful.  This is despite the Home Office having much better resources than appellants.   The Home Office has at their disposal the Government Legal Department.  Individuals are extremely unlikely to be able to claim legal aid and so unless they are able to find funding for legal assistance are at a distinct disadvantage.

Omar Khan, director of the Runnymede Trust, thinks that taking away responsibilities for visas away from the Home Office theoretically could be a good thing.  However, under Mr Johnson it seems unlikely that the new department will learn lessons from the Windrush scandal.  He had the following remarks to make.

“The culture of a department is driven partly by its aims and objects, and driving numbers down is quite clearly going to be the focus of this immigration department. They’re not going to be to look holistically and the human beings in front of them,” he said.

“That was the major problem with Windrush. People were ignoring the merits of the case. But they haven’t even learnt from the mistakes from the past on all of that. We had Mr Johnson himself basically saying that migrants don’t belong here last week."

The Conservative Party has failed to bring net migration down to the tens of thousands as previously promised by them.   This has been a huge embarrassment for successive Governments.  Fortunately, it seems that this commitment has now been quietly dropped. At the same time as being seen to be tough on immigration, the Government has to allow in migrants to take on roles where there are serious skills shortages.  This is especially important because of Brexit.   EU and EEA citizens are less interested in working in the UK because they feel unwelcome. So whatever the Government may say some of the time the UK has to let in large numbers of migrants.

OISC one of the UK visa regulators, repeatedly being sued for race discrimination

An indication of the strange and unjust situation we are in is the behaviour of the OISC (Office of the Immigration Services Commissioner).  The OISC should surely be on the side of immigrants and be helping them. However, the attitude of the OISC is such that people from minority groups have good reason to be scared of communicating with them. There have been concerns that the OISC has become too involved with enforcement with the Home Office.  Migrants have had to unfairly leave the UK because of the OISC.

The Home Office and those closely involved with them such as the OISC, need to work extremely hard to prove to migrant groups and minorities that they will be treated fairly and justly.  Given the extremely serious problems at both UK Visas and Immigration at the Home Office and the OISC, surely the involvement of the Employment Tribunals should be welcomed to demonstrate to minority groups, that the OISC and others are serious about dealing with discrimination.  The Prime Minister Boris Johnson is arguably from a minority group himself having both partly Turkish Muslim and partly Jewish ancestry.

It seems very possible if not likely that UK Visas and Immigration will in effect be closed down and it’s functions moved to a new UK immigration department.  It seems that the Conservative, Labour and Liberal Democrat parties all feel that the department should not continue to exist in its current form.   The Conservative Government has a large majority and so it seems likely that Boris Johnson’s views on reform of the UK visa sector will actually happen.

For more information and advice on Sponsor Licence applications, UK immigration law and UK visa applications please contact us on 0344 991 9222 or at london@workpermit.com