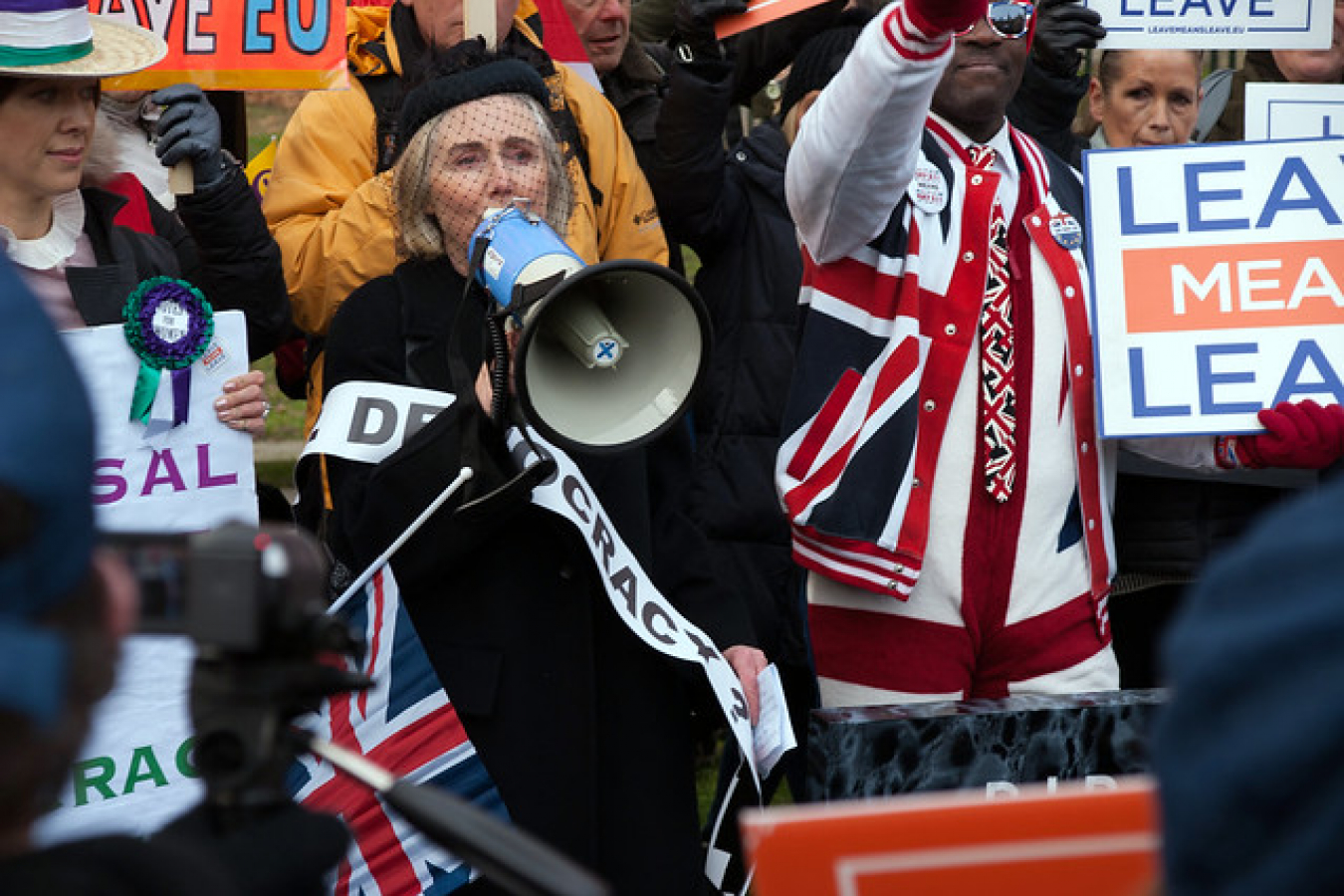 At the moment it seems that the Conservatives will either win or there will be a hung Parliament after the General Election on 12 December 2019.  Boris Johnson and other Tories have been criticised for what may be somewhat misleading remarks about the introduction of an “Australian style” UK Visa system.   There is already a points based UK visa system introduced by a Labour Government more than ten years ago.

You cannot always believe what the Politicians say when it comes to their promises on immigration.  What happens in Government can be very different.  In addition, there is continuing uncertainty over Brexit. Will there be a deal on Brexit that can be agreed by Parliament, with time being allowed for proper Parliamentary scrutiny?  Will the UK ever actually leave the European Union!

If there is a deal on Brexit and it is approved by Parliament it may be some time before major changes are made to free movement for EU and EEA citizens and their dependents.  It seems that if there is a no deal Brexit and Britain leaves on 31 January 2020, EU citizens arriving after this date will be able to apply for European Temporary Leave to Remain for three years.  If there is no deal on Brexit those EU citizens living in the UK before 31 January 2020 will need to apply by 31 December 2020 for settlement status or pre-settled status.  Of course, Brexit could be delayed yet again anyway.

We look at the policies of the main Political Parties below:

The Tories are top of the Polls and it seems very possible that they will form the next Government either because they win enough seats for an outright majority or with the agreement of other Parties.

It to be hoped that there will be major reforms to the expensive, confusing and complicated Tier 2 Sponsor Licence, and Tier 2 visa system.  If Brexit does eventually happen this is likely to be necessary.

The previous Net Migration target introduced by David Cameron in 2011 to be in the tens of thousands became a bit of a joke.  It has never been reached.  Perhaps it was always a cynical ploy to gain more votes.  Priti Patel the Home Secretary, from an immigrant family herself, says that the Conservatives will bring down immigration, but will not say by how much.  Perhaps sensibly she and others in the Tories have not made promises again that they cannot possibly keep.

The Tories also talk of an Australian style points system.  As many people will already know the UK already has a UK points system.  There is continuing uncertainty over how the new system will differ from the current one.

There will be a system that will apparently make it easier for say doctors and nurses to gain entry to the UK under a new NHS visa scheme.   Scientists and other skilled people will find it easier to gain entry and Tier 4 Students will be allowed stay longer.  The ridiculously high health surcharge will apparently be increased to an even higher rate from £400 per year to £625 per year.

It seems that there will be a more liberal immigration policy under Labour.   Currently it seems unlikely that there will be a Labour Government.  However, the Labour Party may be able to prevent the Conservatives from winning a majority.  Whoever is in Government there is uncertainty due to Brexit.  If Brexit does not actually happen then both under Labour and the Conservatives presumably free movement in the EU will continue.  If Brexit does happen then it seems that eventually under both a Conservative or Labour Government there will be restrictions on free movement for EU and EEA citizens.  If there is Brexit with an agreement with the EU instead of a no-deal Brexit there is likely to be a long transitional period.

It seems that Labour will be more generous to those wishing to bring in family members from outside the EU.  The current UK immigration laws are very restrictive and make it difficult for spouses to enter unless there is a certain level of income or savings.  It is also extremely difficult for elderly parents to gain entry to the UK.   It seems that some of the harsh and unfair aspects of the UK visa system would end under Labour.   It is also seems likely that the enormous Government fees that migrants currently have to pay will be substantially reduced.  For a family of four to gain indefinite leave to remain in the UK costs about £10,000.   Recent claims by the Conservatives of a huge increase in immigration under Labour may be greatly exaggerated.

The Liberal Democrats are not doing very well in the General Election.  It is uncertain how much influence they will have.  They do appear to have some concrete policies though including the following.

There remains continuing uncertainty over UK visa policy in future and Brexit.  The political party that is seen to be most anti-immigration the Conservatives are doing the best at the moment. However, even the Conservatives intend to bring in some policies that will make things easier. There is currently less than two weeks until the General Election on 12 December 2019.