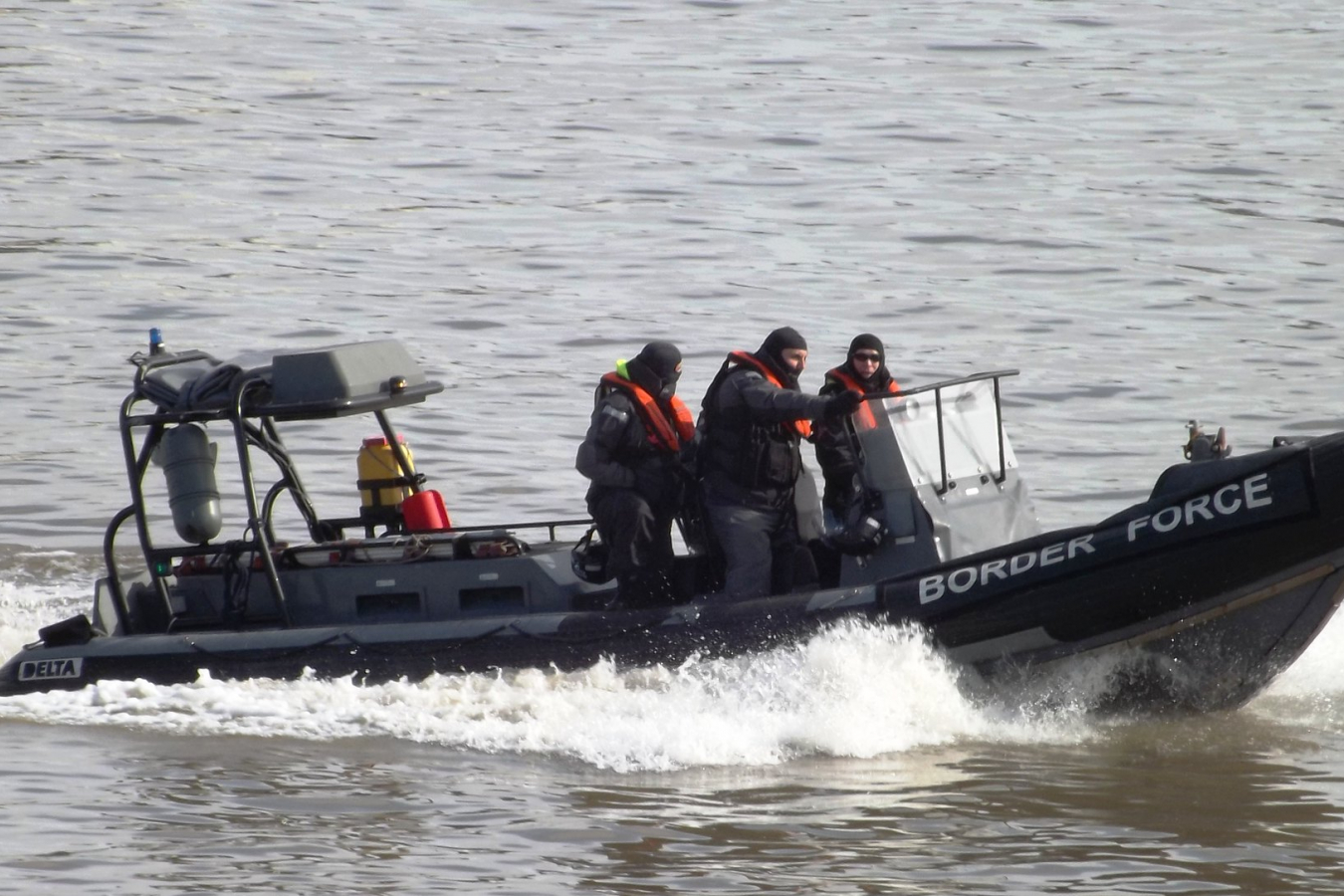 The Home Office video was produced during a time when increasing numbers of desperate migrants are trying to reach the UK by boat, and are frequently being intercepted by the UK Border Force.  This year so far there have been over 4,000 people making the crossing from France to the UK.

"Activist lawyers" and media needed to fight injustice and discrimination

You need “activist lawyers” and the media to help protect migrants and the public from unlawful, racist and discriminatory conduct by the Home Office.  The Home Office has frequently not told the truth in court proceedings and in many cases has not followed the law, which needs to be challenged by lawyers.  The media needs to make sure that the public knows about injustices committed against migrants.

In a recent video tweet from the Home Office they say that they are working to remove migrants with no right to remain in the UK.  They then make the following statement about the current return regulations.

‘rigid and open to abuse allowing activist lawyers to delay and disrupt returns’.

The best selling author the Secret Barrister has changed the Twitter name to:

'The Secret Activist Lawyer (AKA Barrister)'

The Secret Barrister also went onto to say the following in a tweet:

'The thing is that the government wouldn’t keep finding itself frustrated by enemy of the people judges and activist lawyers if it just stopped breaking the law.'

There is an amusing comment by David Carrod in the Law Society Gazette news report about this:

There's a simple answer to this.

The SRA, and the Bar Standards Board, should conduct random snap inspections of solicitor firms, and barristers' chambers. Any offices where copies of The Guardian are found, should be immediately shut down.

That'll weed out all these left-wing activists…

Failure by Home Office to prevent discrimination and misconduct

What safeguards are there to make sure that officials tell the truth?  Prosecutions for perverting the course of justice are rare.  In many cases it is difficult to prove, and the police are very busy and do not have the time.  Perhaps you then have the option of pursuing a private prosecution.  This you have to pay for and fund yourself. 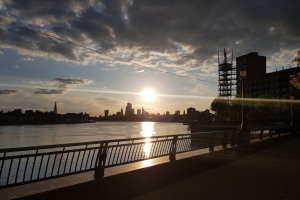 Comments (0)
By Sanwar Ali : One of the biggest issues facing many UK visa migrants in the UK is job security and financial security. The UK has launched a number of schemes to help fund employers during the...