Scientists and high earners to be exempted from immigration cap 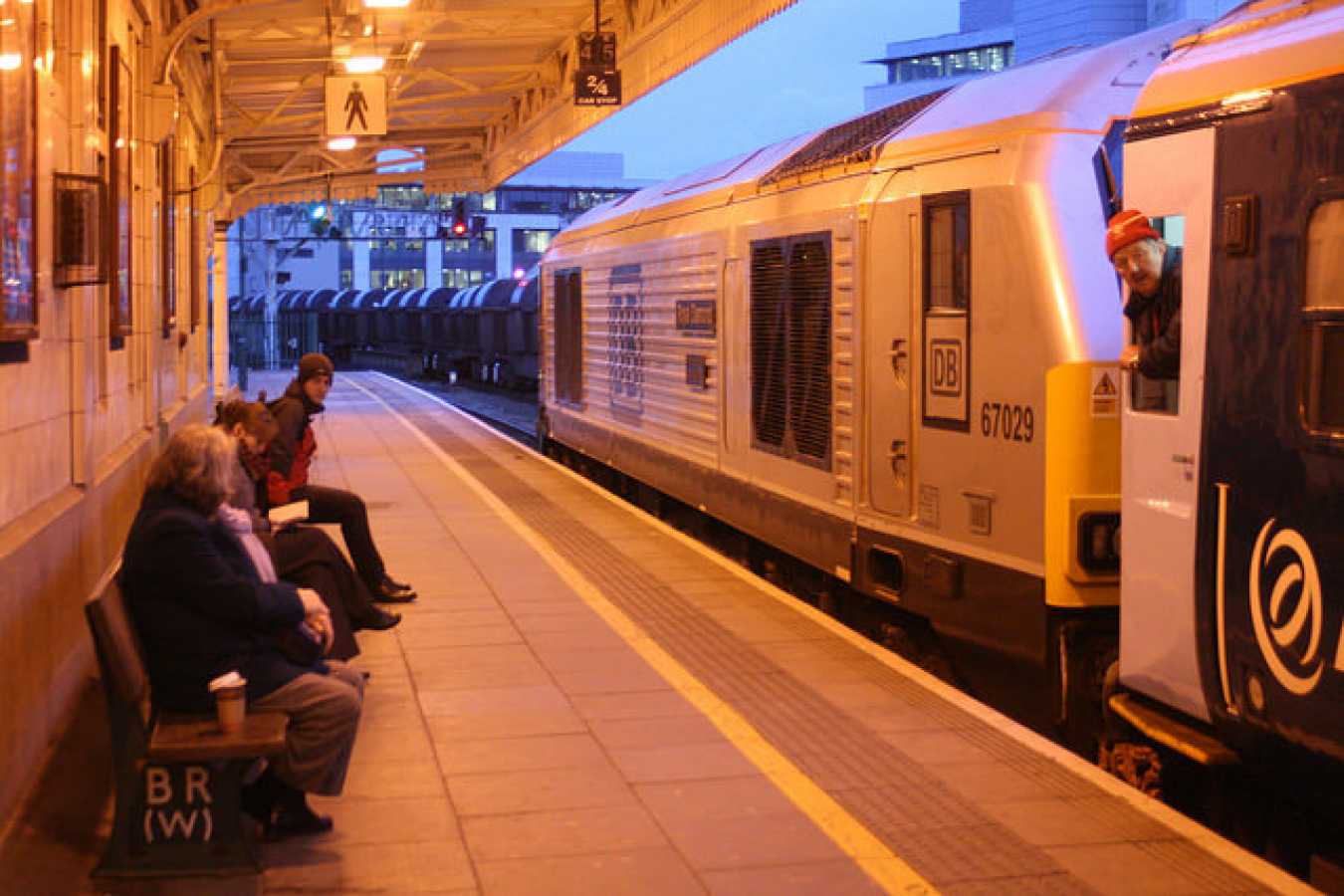 Certain scientists and people earning over £150,000 will be exempt from the UK's immigration cap that will take effect in April 2011.

The exemption for scientists follows lobbying from the UK research industry; They felt that a cap on scientists would hurt UK Universities and British scientific research.

The UK's immigration cap will put a limit of 20,700 visas per year for skilled and highly skilled immigration. The visa allotment will be allocated monthly. In April 2011, 4,500 visas will be made available with 1,500 being made available for each following month.

Intra-company transfers (ICTs) were already exempted from the cap in a bid to appease UK business interests, however, applicants who plan to stay for more than a year will be required to earn £40,000 or more annually.

People working in the UK under an ICT visa for less than 12 months will be required to earn £24,000 or more a year.

"Business said loud and clear that any new immigration rules must still let companies access the right talent, at the right time, when domestic workers are unable to fill skills gaps," said Adam Marshall, director of policy at the British Chambers of Commerce.

"The new rules show that, after a period of great uncertainty, the government is listening harder to business concerns," he added.

The Russell Group of leading universities also welcomed the exemption for scientists.

"Higher education is one of our most successful export industries," said Wendy Piatt, director general of the Russell Group.

"If we are to maintain our place in the premier league of global higher education, it is crucial that our visa system continues to support the efforts of our leading universities to attract the very best academics from around the world," she added.

However, the UK education industry may still suffer financially from stricter student immigration rules that are expected to be enacted along with the cap. The new rules would possibly bar students from bringing family with them and would put more restrictions on working in the UK. 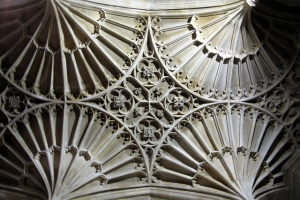 Comments (0)
The Independent, a UK national newspaper, has reported that many of the UK's top universities have experienced reductions in the number of applications from students from outside the European... 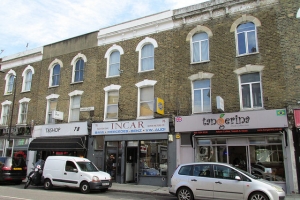 Comments (0)
A report published by Independent Age and the International Longevity Centre UK (ILC-UK) says that a failure to attract British workers to the care sector and Tier 2 visa restrictions are...