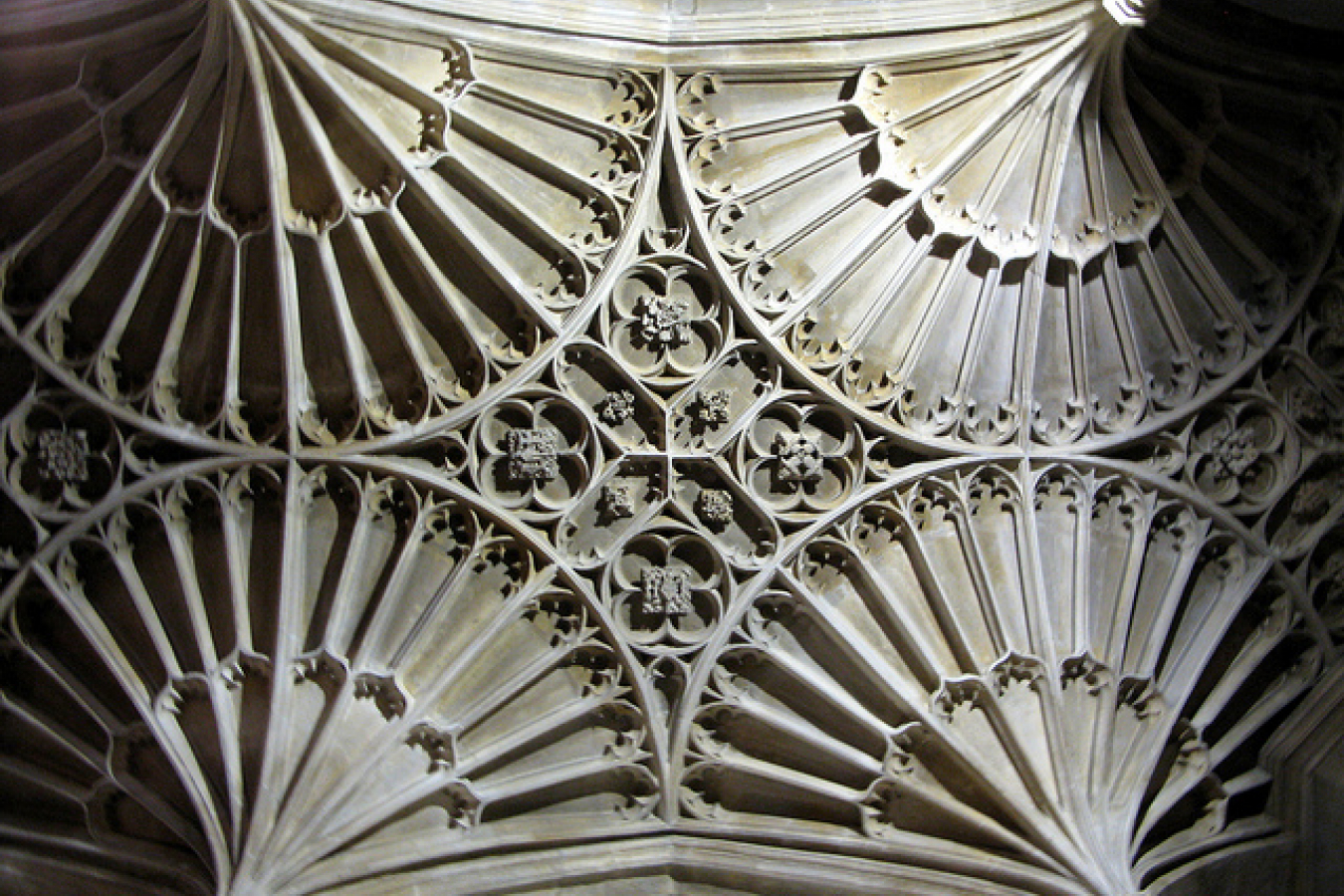 The paper says that strict new visa requirements that were introduced in April 2012 as well as negative publicity arising from the removal of London Metropolitan University's licence to teach students from outside the EEA, have led to the reduction. The murder of Indian student Anil Bidve in Manchester at Christmas 2011 seems to have had a further deterrent effect on Indian students.

In April 2012, the UK Border Agency (UKBA) introduced a stricter regime for checking on overseas students before they come to the UK. In an effort to root out bogus Tier 4 student visa applicants, who intended to come to the UK to work rather than study, the UKBA introduced measures to check that applicants spoke adequate English and to gather further information about the students' intentions while in the UK. Some students were told that the number of hours that they can work part time has been reduced.

Dr Wendy Piatt, the Director General of the Russell Group, a body representing the 24 top universities in the UK, told The Independent 'as ministers crack down on abuse, they must be careful about the messages they send to the world's best and brightest students.' The Russell Group has argued that 'export education' contributes £2.5bn per annum to the UK's economy and has urged the government to be careful not to damage it in its efforts to control immigration.

Dr Craig Calhoun, the new Director of the London School of Economics, told The Independent 'if you're a bright student and you have offers from the LSE and Cambridge and Harvard and you haven't got a visa for the UK, what are you going to do? Every year we have students turned down for visas for reasons we can't fathom.'

A spokesman for the Russell Group was unable to provide workpermit.com with any information about international student numbers at Russell Group universities but did not contradict the Independent's information. 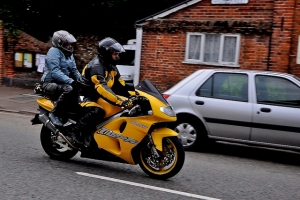 Comments (0)
Nadhim Zahawi, the UK Conservative Party's MP for Stratford-on-Avon, has said that the UK's coalition government must be careful to avoid damaging the economy by focussing too rigidly on the number... 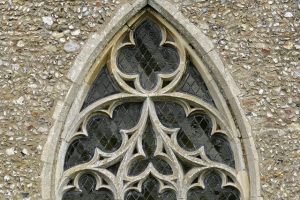 Comments (0)
Craig Calhoun, the new vice-chancellor of the London School of Economics, has joined other senior figures in the UK's university sector in calling for an end to the requirement that students from...