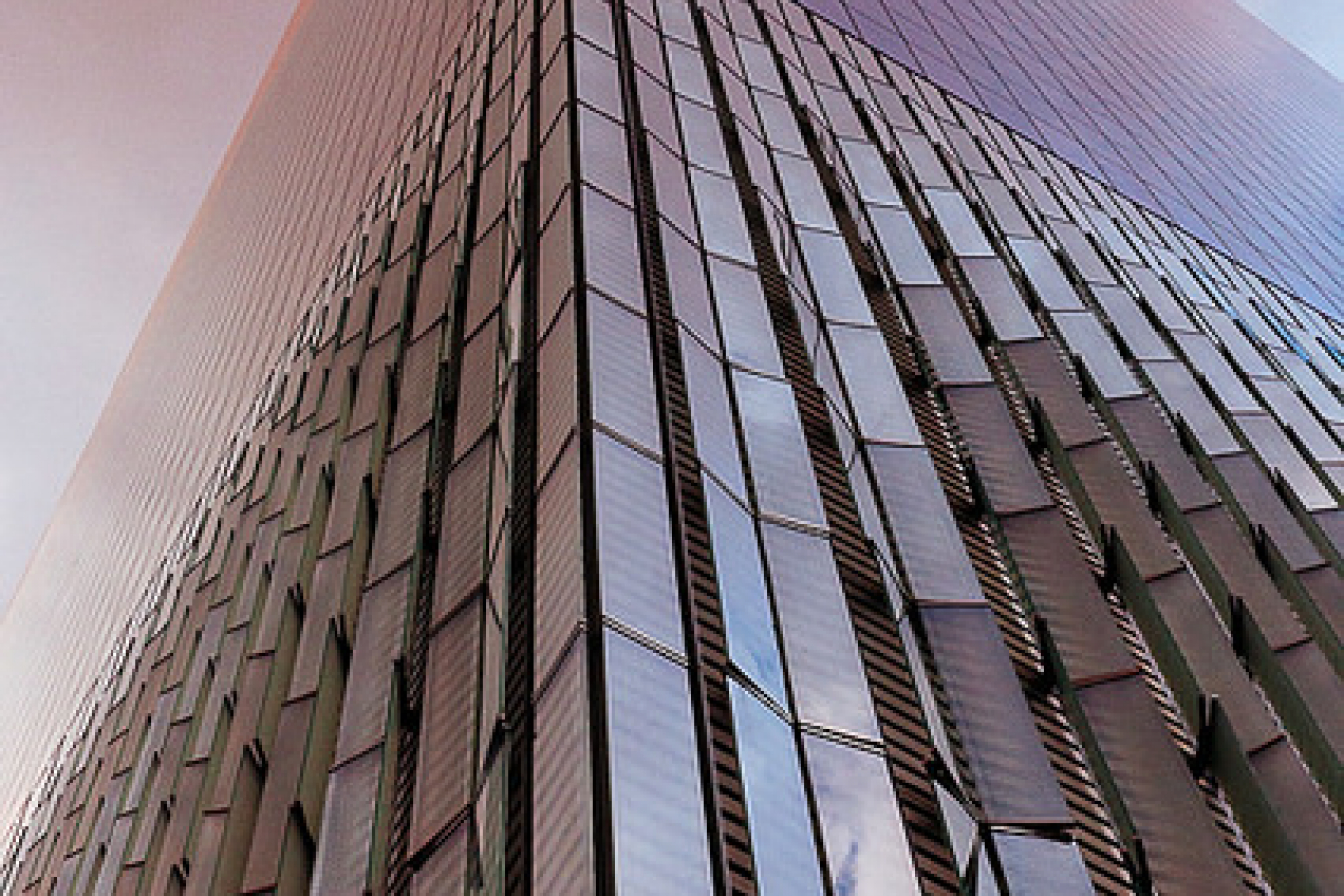 Mr Bush's words have been seen as the opening shot in his campaign to become president in 2016. They are an indication that, if he stands for President, the Republican Party will drop its opposition to the introduction of an amnesty for illegal immigrants in the US.

How the party reacts to his words will decide whether Mr Bush has any realistic chance of gaining the Republican nomination and also help decide what immigration policy the party adopts over the next decade. This, in turn, may decide the fate of the party itself.

'They broke the law, but it's not a felony'

Mr Bush was interviewed on Sunday 6th April in Texas on Fox News, He said 'I'm going to say this and it will be on tape and so be it; the way I look at this, is someone who comes to our country because they couldn't come legally ... and they crossed the border because they had no other means to work, to be able to provide for their family, yes, they broke the law, but it's not a felony. It's an act of love. It's an act of commitment to your family'.

This is bound to be seen as a rebuke to those in the Republican Party, particularly members of the radical Tea Party movement, who want to see all illegal immigrants removed from the US and disapprove intensely of any moves to allow those in the country illegally to become citizens.

The Republican Party is deeply split on the subject of illegal immigration. Some on the right of the party are resolutely opposed to any legislation that would allow illegal immigrants to stay in the US. Others, like Mr Bush, believe that, unless the Republicans support reform of this kind, there will never be another Republican president.

There are an estimated 11.5m illegal immigrants living in the US. 80% of them are of Hispanic descent. A further 10% are Asian, it is believed. Opinion in the US is split about what should be done about them.

Thereafter, after waiting for a long period, they would be allowed to apply for permanent resident status and, ultimately, to become US citizens.

Opponents of the amnesty believe that the US should legislate to make life harder for illegal immigrants. They believe that by doing so, they will be able to make them leave or 'self-deport' .

Opponents of the amnesty claim that it would

At the last presidential election in November 2012, President Obama campaigned on a promise of comprehensive immigration reform while his Republican challenger Mitt Romney promised, instead, to introduce 'self-deportation' policies which would make life so difficult for illegal aliens that they would choose, voluntarily, to leave the country.

The Hispanic and Asian populations of the US are growing fast and, if the Republicans become identified with 'self-deportation' policies, some Republican strategists fear, they will never be elected again.

Jeb Bush may have personal reasons to oppose the 'self-deportation' policies. His own wife, Columba, came from Mexico. The couple met in 1971 while Mr Bush was teaching English in Mexico in 1971. 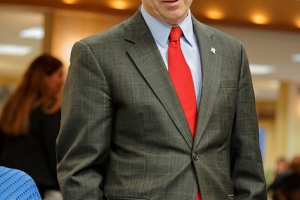