Shortfall of US National Guard at Mexican border 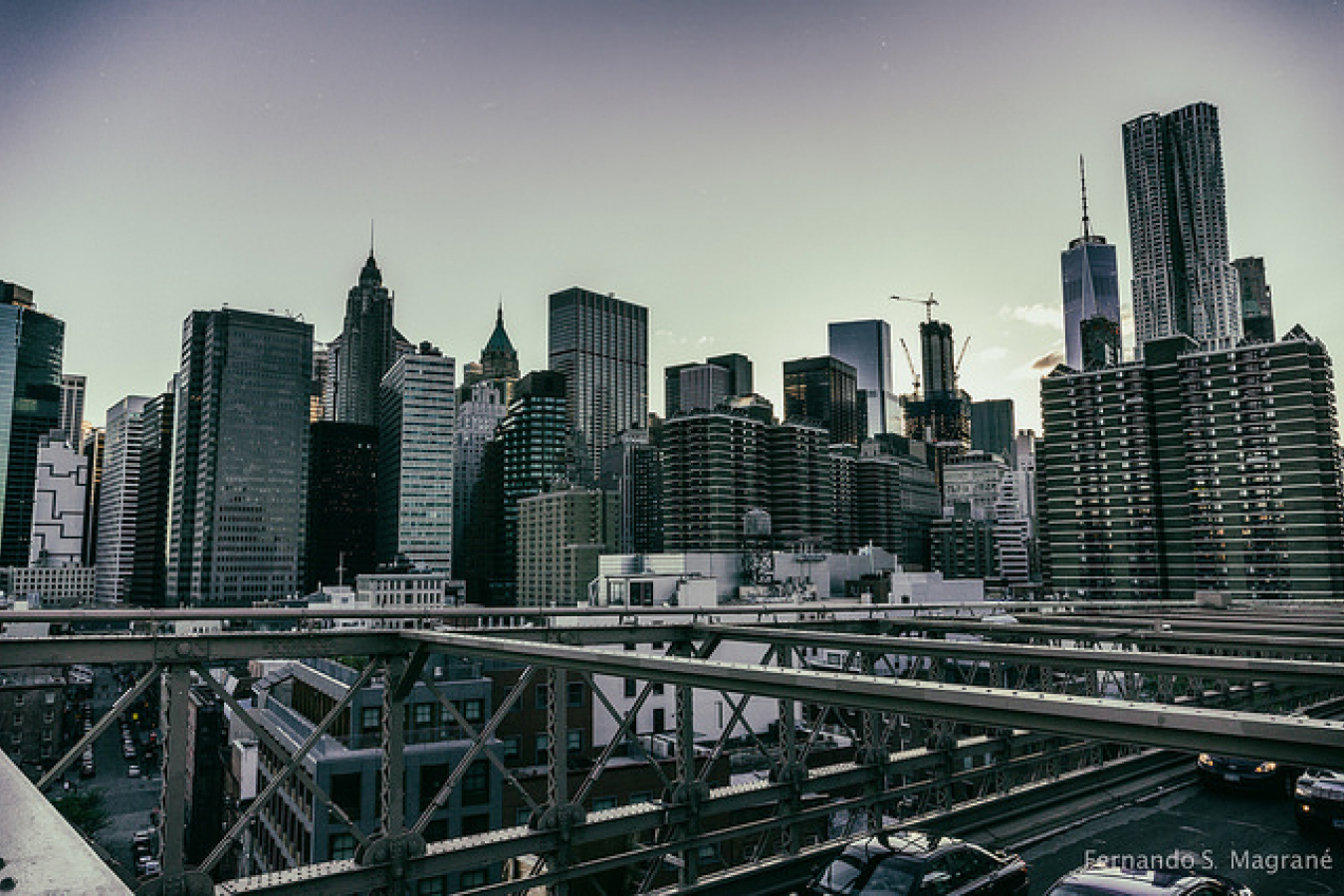 President George Bush called for approximately 6,000 National Guard by the end of July to temporarily patrol the U.S.-Mexican border in a policy speech in May. The idea was to immediately increase the security of the border while new personnel were recruited for the Border Patrol. On the 30 June deadline to have 2,500 troops along the Mexican border, the National Guard said Friday that only 483 were in position and working with the U.S. Border Patrol.

Guard officials said more than 2,000 others were "somewhere" inside the four southwestern border states, "training or helping plan" the deployment. Bush administration officials argued Friday that the presence of troops in those states "spelled success in the first stage of the mission."

Bushs plan was to have 2,500 National Guardsmen on the border by the end of June in an effort to reduce and eventually eliminate illegal immigration from Mexico. This involved personnel and units from all 50 states being sent. However, only ten states have agreed to send people at this time, and it appears that not even 1,000 will arrive before July.

The use of United States National Guard for border patrol is a controversial policy since they are a branch of the U.S. military. Under U.S. law, federal military personnel are not designated for domestic policing and duty, unless there is a declared state of emergency. Many people see the use of the National Guard in this case as a violation of standard interpretations of U.S. law, and there are fears regarding the precedent being set.

National Guard are usually used for natural disasters such as hurricanes, large-scale flooding and domestic rioting. They are usually under the control of each states governor and deployed at the governors discretion. The federal government of the U.S. may "call up" the National Guard for emergencies involving regions across state borders, an interpretation of which policy that the Bush administration used to send large numbers of National Guard to Iraq. Other administrations have used this interpretation for other global conflicts and crisis, such President Bill Clintons use of the National Guard in Somalia and Bosnia.

Many state governors are taking the position that the Mexican border patrol is a voluntary duty, rather than a combat or emergency mission, and are declining to order National Guard troops to the region. Many are also concerned that the season for hurricanes and other extreme weather is beginning in the U.S., and they do not wish for their Guard units to be unavailable.

However, Lt. Gen. H Steven Blum, chief of the National Guard Bureau in Washington, issued a statement saying that the Guard "will have 2,500 Army and Air National Guard members supporting Operation Jump Start in the four border states," by Friday. "Reports to the contrary are factually incorrect and ill-informed."

Blum's spokesman said he could not explain reports about a shortfall. He suggested Guardsmen serving in support roles, such as cooks, might not have been counted properly. President Bush had said the mission could free up thousands of Border Patrol officers now on other duties. The Guard are planned to be assigned to many tasks, such as building fences, conducting routine surveillance and other administrative duties.

Kristine Munn, spokeswoman for the National Guard Bureau, an arm of the Pentagon, said nearly 1,800 troops were committed to the mission, not explaining how an additional 700 would appear in within the next 24 hours. Other National Guard officials from California to Texas indicated that more than half of the 1,800 have yet to reach the border. At least 600 are weeks away from getting there. 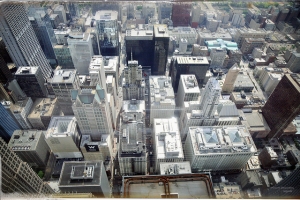 Comments (0)
• Watch This Video President George W. Bush signed an executive order in July 2002 allowing immigrants with green cards to become United States citizens as soon as they are sworn in, according to the... 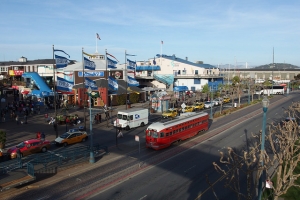 US National Guard and the US-Mexico Fence

Comments (0)
The United States is undertaking a large project to build a fence along large segments of the US-Mexico border in an attempt to keep illegal immigrants from entry. While it varies in structure, it is...