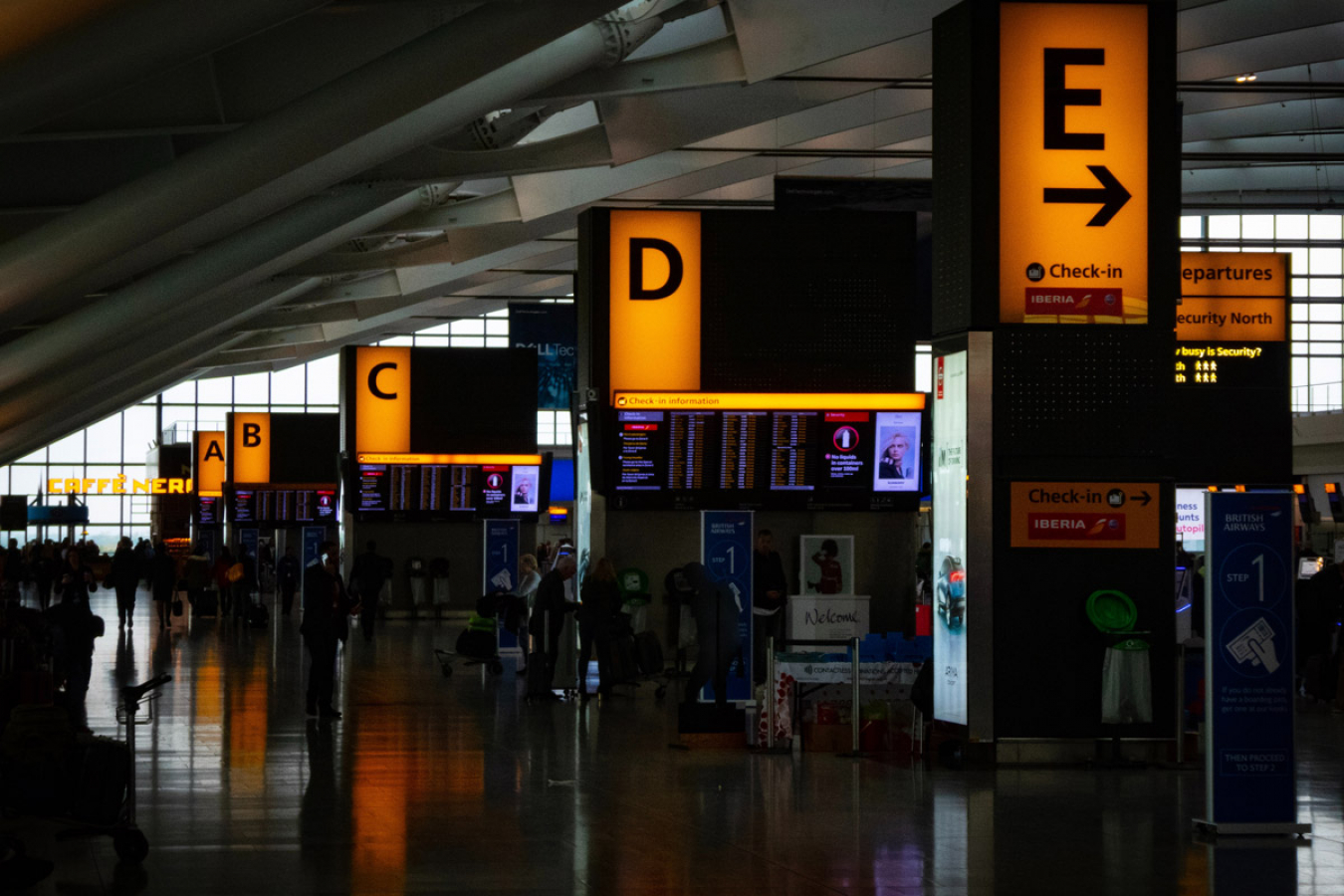 Travellers arriving at Heathrow airport in London are being forced to wait up to six hours to pass through UK immigration queues, according to an airport executive. Chris Garton, the airport’s chief solutions officer told MPs that the situation is becoming ‘untenable’ and the police have been forced to step in

If you come into the UK then in most cases you have to self-isolate for ten days.  If you are allowed to travel overseas (only in limited circumstances) you will most likely also need to self isolate wherever you are travelling too.  Travelling means weeks of self isolation.  On top of this you may have to wait many hours in the queue at the airport.  More bad news for the UK and world economy.

Giving evidence to the Commons Transport Select Committee, Garton said: “Wait times in recent days have typically been well in excess of two hours and up to six hours. We’re starting to see disruption in some of the arriving passengers. If you’re made to queue for two or three hours, it’s not something you want to do. We’re even having to involve the police to help us.”

“What’s happened is a whole host of new checks – 100 per cent checking of everybody – has been introduced, and that obviously has put a tremendous burden on the UK immigration officers who work at the border. The Home Office has provided no additional border officers,” Mr Garton added.

He told the committee that the number of resources required for processing passengers through UK immigration controls at the border was ‘always going to be a problem’, but the COVID-19 pandemic has made things ‘far worse than they were before’.

Garton said: “We want to see that bottleneck removed as quickly as possible. It’s a problem today, it will become a much bigger problem after May 17 (when foreign leisure travel from England could resume).”

According to Mr Garton, the solution is to enable travellers to ensure that their entry into Britain is ‘assured’ before they start their journey. He told MPs that errors on passenger locator forms should be spotted and corrected in advance, while eGates should be able to check documents automatically.

Heathrow’s chief solutions officer said that this will allow passengers to flow as they normally would through eGates, rather than having to queue and present paperwork to already overstretched UK immigration officials at the border.

According to a spokeswoman for the Immigration Services Union, Lucy Moreton, 800 UK immigration staff are working at Heathrow and they are all currently serving unless they have a valid reason for being absent.

Moreton said: “The queues are taking so long because travellers cannot use eGates due to the government requirement to check 100 per cent compliance with COVID-19 border restrictions.”

“The government can choose two routes. Either remove the requirement for 100 per cent checks, with all the attendant risk to national COVID security. Or compel carriers to ensure that no one arrives in the UK without having complied with the relevant requirements.”

Pushed for a response to the ISU’s comments, a spokesperson for the Home Office said: “We are in a global health pandemic - people should not be travelling unless absolutely necessary.  Border Force has ensured it has the right level of resources to check that passengers are compliant with our border health measures.”

“Queues and wait times will currently be longer, as it is vital that we undertake thorough checks at the border and due to the fact that some passengers have not completed the necessary requirements to enter the UK, such as purchasing COVID testing packages or booking their hotel quarantine in advance,” the spokesperson added.

Meanwhile, Boris Johnson’s official spokesperson has defended the queues, saying that UK immigration officials at the border are ‘completing thorough checks of every arriving passenger, which is the approach the public would expect.’

The Prime Minister’s spokesperson added that the government ‘will ensure that there are sufficient measures in place and resources available when international leisure resumes.’

“Whatever measures we set out from May 17 at the earliest, we’ll ensure that there are sufficient measures there and resources available,” the spokesperson said.

The current chaos at Heathrow comes following similar scenes in February, when the airport experienced huge delays at the border because of ‘rigid and inflexible’ social bubbles, apparently created to stop the spread of new COVID variants.

Chief operating officer of UK Border Force, Emma Moore, was responsible for organising immigration workers into 12-person bubbles. The bubble policy was first introduced on 31 December and was blamed for the mayhem that followed as thousands of passengers tried to clear passport checks ahead of the hotel quarantining system.

The ISU accused Ms Moore of ignoring its concerns that the scheme was ‘arbitrary’ and would overwhelm Border Force staff doing custom checks. An ISU spokesperson described the bubbles as ‘needless’ because Heathrow had already received its three-star COVID-secure certification.

The scenes at Heathrow also follow recent news that up to 8,000 travellers a day are arriving in the UK in breach of COVID travel restrictions.

Amid the current queueing chaos at Heathrow, one passenger collapsed after reportedly waiting a staggering seven hours for entry clearance. A video of the incident shows the person lying on the floor with a Border Force agent kneeling beside them.

However, the Home Office disputed Iqbal’s account, saying that the passenger involved in the incident had arrived at 10.30am and collapsed at approximately 1pm meaning they had been queuing for no more than two and a half hours.

Heathrow officials did confirm that a passenger had collapsed following a 90-minute row about hotel quarantine with Border Force officials. Airport officials said that the individual did not have the necessary paperwork for hotel quarantine.

A spokesperson for Heathrow, said: “When additional measures were implemented at the border, we were clear with the government that they must support the Border Force to ensure appropriate numbers of officials are on duty to minimise queuing in the Immigration Hall.

“It is deeply regrettable that Border Force has been unable to provide adequate resourcing, despite our many attempts to highlight the implications of not doing so. Leaving arriving passengers to queue for hours is unreasonable and no airport has the space to hold arriving passengers in socially distanced queues for over four hours, as has been the case in recent weeks.”

The spokesperson added: “While our teams are on hand to support Border Force, it is their and the government’s responsibility to ensure that their processes are properly managed and efficiently carried out without impacting passenger welfare.” 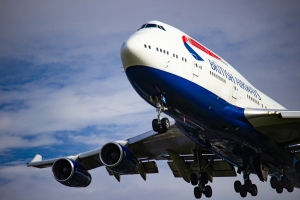 Comments (0)
Comments by Sanwar Ali : The 14 day quarantine period has been heavily criticised by many. Airlines who have already suffered enormously due to coronavirus COVID-19 continue to suffer. Many people... 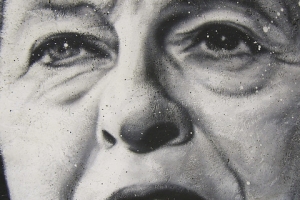 Comments (0)
Sanwar Ali comment: There has been a great deal of criticism of the hostile environment policy at UK visas of the Home Office, originally introduced by Theresa May who was at the time in 2012 the...