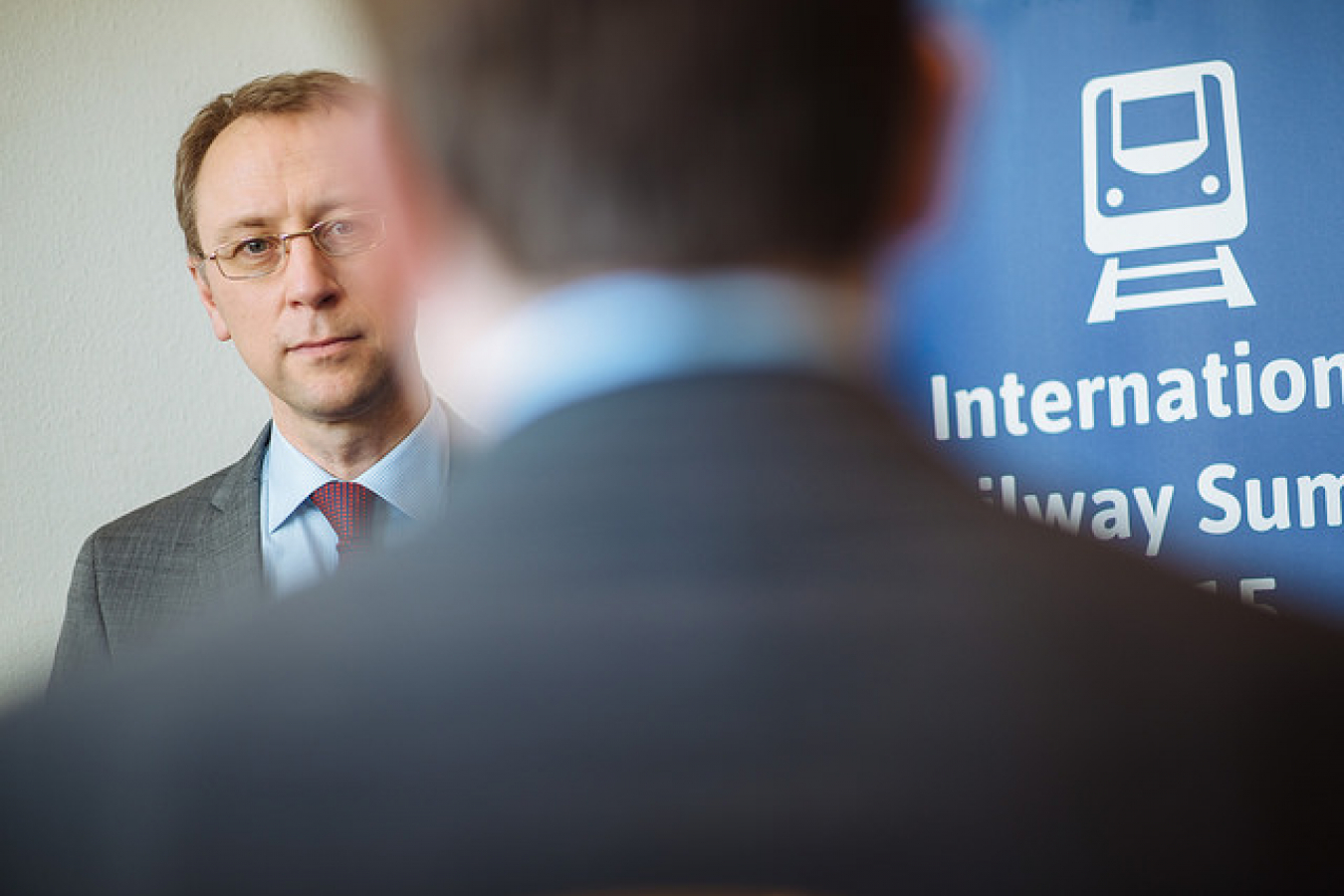 Immigration has played a major role in boosting Spain's growing economy. However, the country still faces problems with illegal immigration along its southern border.

According to a study by Caixa Catalunya, one the country's largest banks, the economy of Spain has grown at a rate of 2.6 percent a year over the period between 1995 and 2005.

According to the study, without the contribution of immigration, the gross domestic product (GDP) of the nation would have fallen by 0.6 percent over the same period.

The contribution of immigrants to the European Union economy as a whole has averaged 2% a year.

Spain had the highest rate of immigration between 1995-2005 for the whole of the European Union. During that decade, immigrants in Spain grew by 8.4%, compared to the average of 3.7% for the rest of the EU. 78 percent of its demographic growth was due to immigration.

A large portion of immigration to Spain is illegal. Many people make the dangerous trip to Spain by boat from Africa through the Canary Islands. The country has asked for help in patrolling its borders, and the EU has been in talks with African nations about setting up legal routes for temporary employment within the 27-member bloc.

During the past decade, Spain has become something of an open-door laboratory for immigration. The country has absorbed more than 3 million foreigners from places as diverse as Romania, Morocco, and South America.

More than 11% of the country's 44 million residents are now foreign-born, one of the highest proportions in Europe. With hundreds of thousands more arriving each year, Spain could soon match the 12.9% immigration rate seen in the United States.

The result is that Spain is the best-performing major economy of Europe. Growth averaged 3.1% over the past five years. The country has created half the new jobs in the euro zone since 2002.

Unemployment plummeted from more than 20% in the 1990s to 8.6% recently and is trending even further downward. The euro zone average is currently at 7.2%. Germany, for comparison, has only recently begun to lower its unemployment rate under 10%.

The Spanish government is attributing more than half this exemplary performance to immigration. "We are very thankful for all these people who have come here to work with us," says Javier Vallés, economic policy chief for Prime Minister José Luis Zapatero.

Could Spain be a model for invigorating aging, slow-growth societies in Western Europe and elsewhere? Many economic analysts say yes.

"If you make your labor market more open and flexible, in a world where populations are more mobile and economies are globalizing, you attract people who want to work," says Eric Chaney, chief economist for Europe at Morgan Stanley in London. 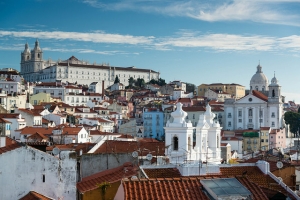