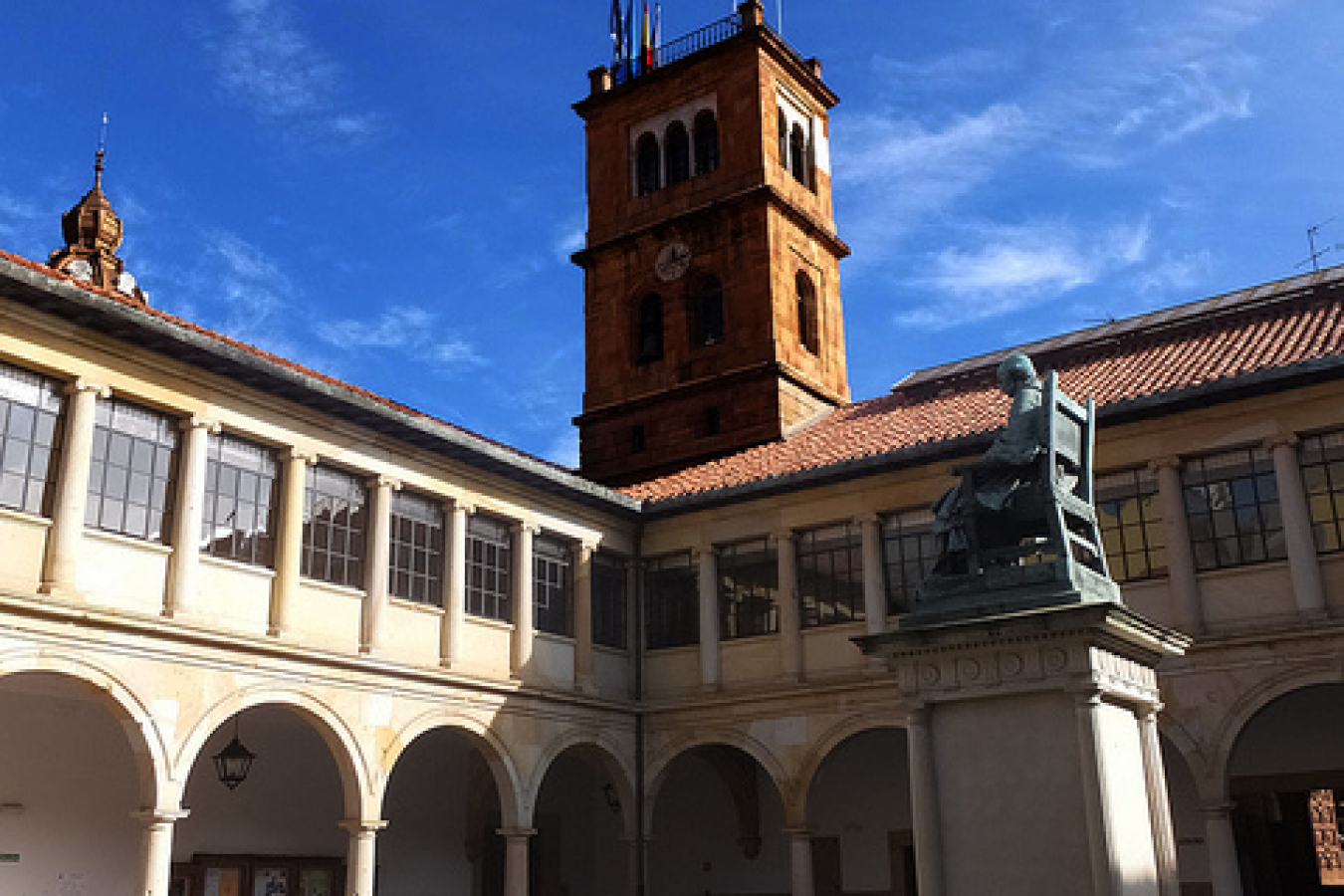 Illegal migrants in a small, crowded boat off the coast of Mauritania attacked a Spanish patrol boat on 04 April 2007. The boat, carrying 57 people including two children, was attempting to make its way to Spain when the Spanish Civil Guard (SCG) boat intercepted them.

Spanish patrol boats are stationed in Mauritania to try and keep Africans from departing on dangerous journeys to the Canary Islands. The European Union has established and funded a sea patrol called Frontex. It's responsibilities cover the entire Mediterranean to monitor attempts to enter Italy, Greece, France and Spain.

As the patrol boat began to approach the vessel, some of the passengers began hurling Molotov cocktails and other projectiles. No injuries were reported.

The SCG tried again to approach the boat in a small inflatable raft but some of the migrants began attempting to slash the raft with sharp objects. The SCG decided to let the boat go on its way to the Canary Islands rather than firing upon them. It arrived on 07 April 2007 on the southeast coast of Gran Canaria where everyone was detained.

Those who were alleged to have attacked the boat will be immediately sent back and put on trial as the incident occurred in Mauritanian waters. The rest of the passengers will be allowed to stay in Spain.

According to authorities, this is the first time in a decade that patrols have come under attack by migrants trying to make their way through the Canary Islands to Europe.

The European Union is currently wrestling with the issue of illegal immigration, especially along its southern border. Tens of thousands of illegal immigrants pour into Europe each year, and thousands have died trying. 2006 set records by wide margins in both categories. Frontex was originally supposed to patrol from Senegal all the way to the Eastern Mediterranean, but only for part of the year.

Due to its success last year and the need for more patrols, the EU decided last fall to provide more equipment and funding with the intention of making the patrols a year-round effort. Italy, Greece, France and Spain also engage in their own patrol efforts, as well as direct agreements with some African nations.

The EU is especially concerned about this spring and this summer. In the past two years there has been an explosion of illegal immigration from Africa as people attempt to flee conflicts, poverty, and grave environmental concerns. Many mistakenly feel that the journey across the Mediterranean is fairly short. However, it can take several weeks at sea under very dangerous conditions to reach Europe.

Most feel the risk is worth it, even when they are fully aware of the danger. The European economy is very strong and stable currently and there are many unimaginable opportunities compared to the countires they are attempting to leave.

The European Union is working with the United Nations and most of the involved African nations to develop comprehensive policies for legal immigration, migrant workers, economic aid and development for African countries that are experiencing difficulties, and for African governments to take back their citizens who make it to European nations illegally.

• Scores of African migrants perish at sea, scores more risk their lives
• 1,000 Africans arrive in Spanish Canary Islands in one day
• African migrants attempt entry into the EU via Mediterranean