Special US visa allows Prince Harry to work in America 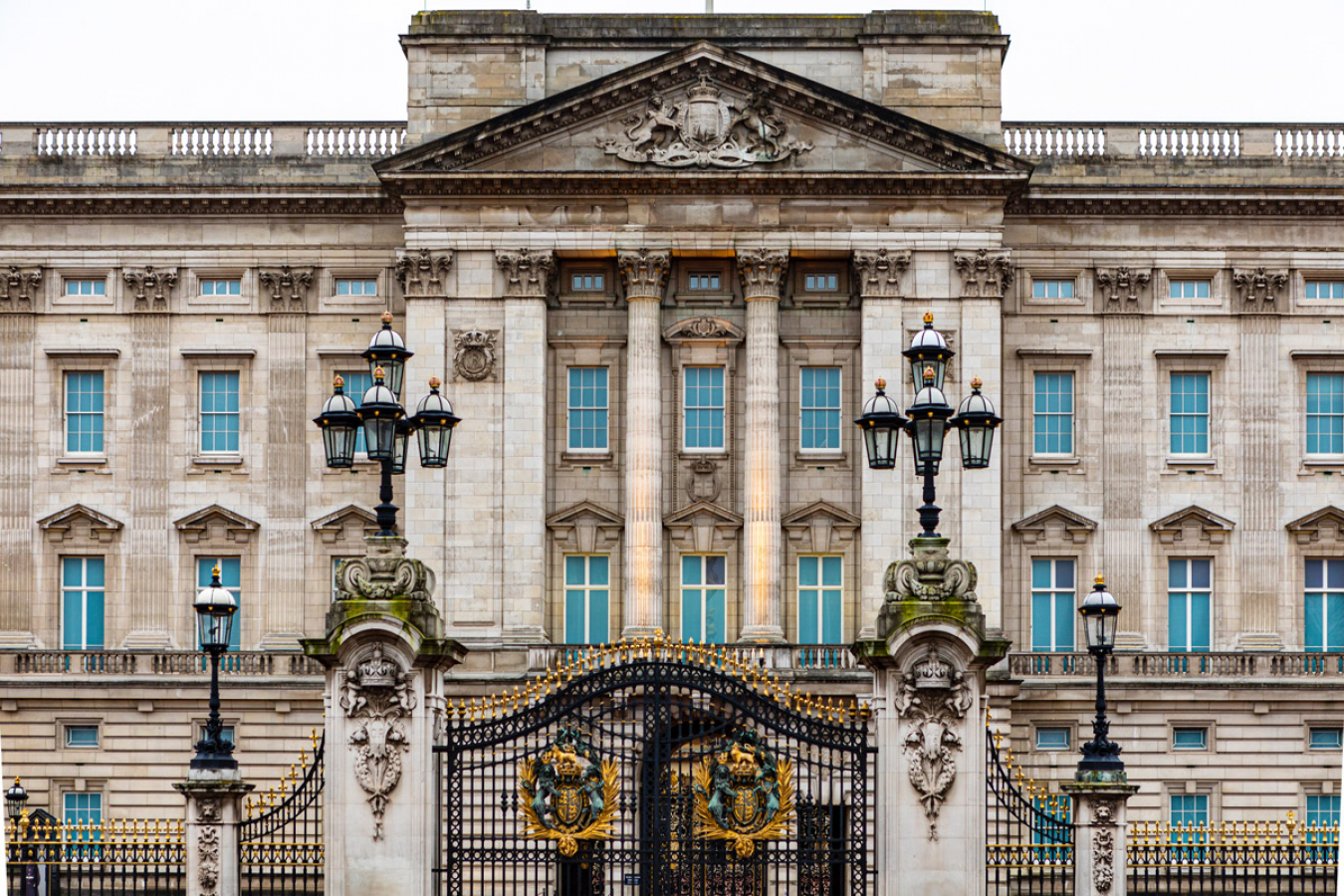 Prince Harry’s jobs in the US with start-up app Better-Up and think tank Aspen Institute were recently made official, and speculation has been rife about how he has been allowed to work in the US, even though he is not an American citizen. Several reports claim that Harry was able to obtain a US O1 visa, reserved for people who demonstrate an ‘extraordinary ability’.

Perhaps Prince Harry has come under O1A "extraordinary ability in the sciences, arts, education, business, or athletics".  Only a small number of "top people" qualify under this US visa category.  Extensive documentation is required to meet the requirements of the O1A visa category. Especially for those already in the US, this can be fast process using premium processing with a response time of fifteen days.

Commentators have said that a US green card was probably not the route Prince Harry took to be eligible to work in the US because they take around three years to process. Instead, Harry is likely to have secured an O1 visa.

Harry and wife Meghan Markle recently hit the headlines around the world following an explosive, ‘tell-all’ interview with Oprah Winfrey on their experience inside the Royal Family, during which Markle effectively accused the monarchy of racism.

Getting an O1 visa easy

According to several commentators, it would have been easy for Harry to obtain an O1 visa. One expert said: “Harry would have no problem getting the O1 because he’s a prince. He’s traveled all over the world ... and there is his work with Invictus. It’s going to be enough to qualify him.”

Following his marriage to Markle and his self-imposed exile from royal duties, Harry’s immigration status in the US has been a hot topic.

PR executive, Mark Bukowski, said: “In addition to securing his status in the US, if he [Harry] has done a good deal with a salary as well as shares in the business, it will probably make millions for him too.”

“This will only help Harry and Meghan’s efforts in creating the brand for themselves they’ve dreamed of now that they’re in the US on a more permanent basis,” Bukowski added.

In an official statement by Prince Harry on joining the Aspen Institute, he said: “As I’ve said, the experience of today’s digital world has us inundated with an avalanche of misinformation, affecting our ability as individuals as well as societies to think clearly and truly understand the world we live in.”

“It’s my belief that this is a humanitarian issue and as such, it demands a multi-stakeholder response from advocacy voices, members of the media, academic researchers, and both government and civil society leaders. I’m eager to join this new Aspen commission and look forward to working on a solution-oriented approach to the information disorder crisis,” he added.

However, if indeed Harry has been granted an O1 visa, some critics have questioned the fairness of it. An opinion piece published in The Sunday Times claims that issuing a visa on the grounds of someone being a prince demonstrates that ‘privilege comes before brains in America.’

Rather than someone earning the visa based on merit, they are instead awarded a visa simply because of their status in society. Meanwhile, the hundreds of thousands of normal people trying to secure a US green card or visa are left to wait years, decades in some cases, before they can enter the US, according to the opinion piece. 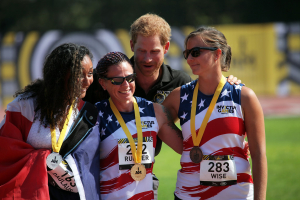 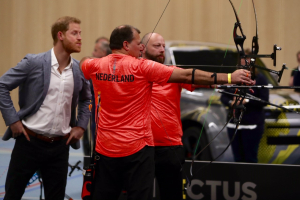