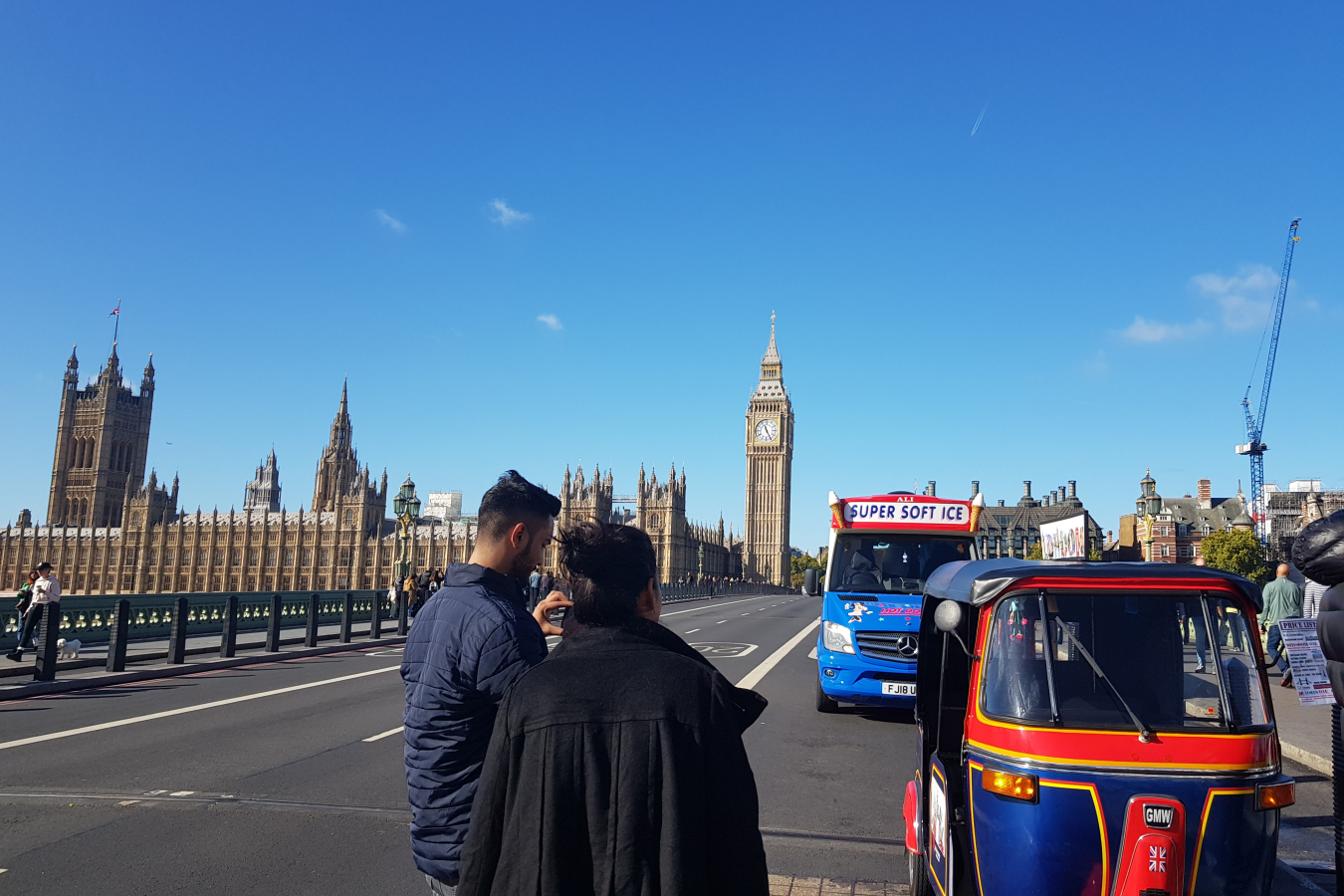 It is obviously the case that after Brexit many more businesses should be applying for a UK sponsor licence to employ migrants under the Skilled Worker visa scheme.  Free movement for new EU migrants no longer exists.  It is interesting that it is apparently still the case, as previously reported, that only about 3% of UK employers have a sponsor licence.  Even if businesses say that they will apply for a sponsor licence will they in fact do so in practice?

It also has to be said that the Skilled Worker visa scheme is very expensive.  It is likely to cost about £7,000 just to bring in one employee into the UK for five years.

According to a new report published by Personnel Today, more UK companies are making sponsor licences an ‘essential part’ of their business plans. The news comes amid an analysis of Home Office data, which found that UK skilled worker visa applications made by people from South Asia has increased by a staggering 115%.

Meanwhile, during the same two quarters, data shows that there was an increase in sub-Saharan skilled worker applications from 948 to 6,579.

Furthermore, there was a 6% rise in the number of IT professionals arriving from South Asia between the two quarters, with 4,028 accepting jobs in Britain.

According to Home Office data, skilled worker visa applications hit 35,000 in the second quarter of 2022, with health and IT workers most in demand. Figures show that the health and social work sector saw its largest ever number of skilled worker visa applications, with 15,000 made in the second quarter of 2022 compared with 11,139 in the first quarter.

Perhaps predictably, on account of Brexit and the loss of freedom of movement, the number of skilled worker visa applications from Europe dropped to 3,243 in the second quarter of 2022, compared with 3,698 in the third quarter of 2021.

However, there was a 7% increase in the first quarter of 2022 compared with the second in the professional, scientific and technical sector with 4,020 applications against 3,748.

Immigration vital to every successful business

Home Office data shows that the number of UK companies hiring skilled workers from overseas has surged by 64% over the last two years. This is based on a reported increase in the number of businesses holding sponsor licences to recruit migrant workers on skilled worker visas.

However, another recent Personnel Today report claims that only 3% of UK businesses hold a UK sponsor licence.

Despite this, more businesses are now viewing a sponsor licence as an essential part of their overall business plan, with some quarters stating that a good immigration strategy is now vital to every successful business.

With the talent pool now on a global scale, firms are no longer competing within Britain for talent. In order to stay competitive, companies now need to look internationally.

If you need help with employing Skilled Workers and help to apply for a Sponsor Licence, including complying with your Sponsor Licence obligations, Workpermit.com can help. 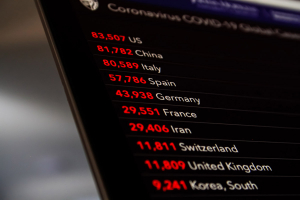 Comments (0)
Interest in the UK Tier 1 investor visa is slowly starting to rise following a slump at the height of the coronavirus pandemic. According to a report published by Wealth Briefing, figures suggest... 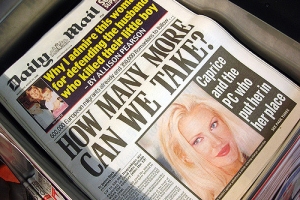 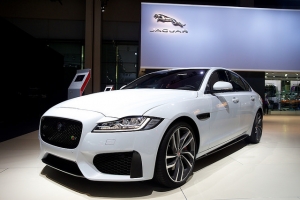 Comments (0)
According to a report published in the Hindustan Times , Indian nationals secured almost 60% of the Tier 2 skilled worker visas granted by the UK in the year ending September 2016, despite UK visa...