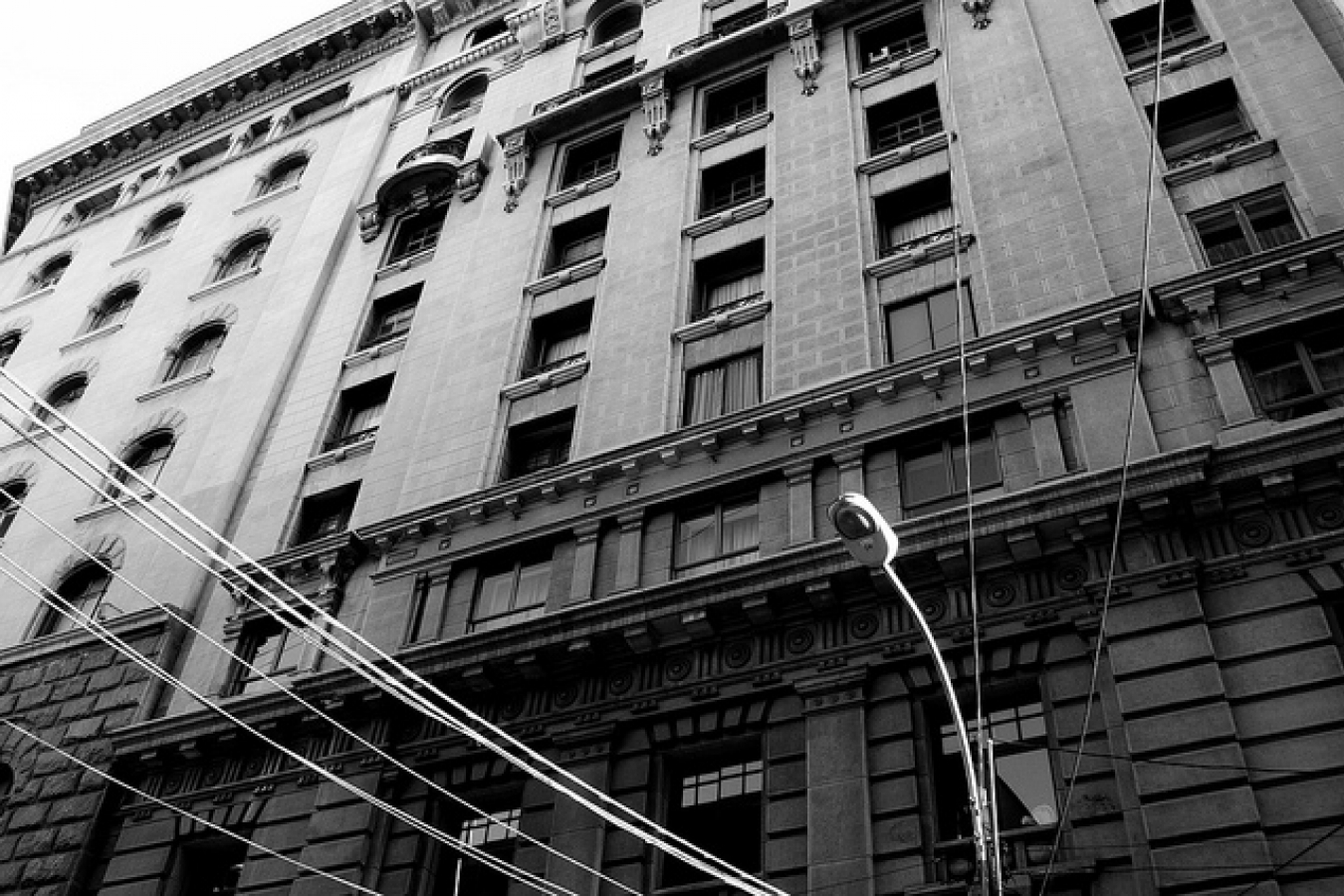 Gonzalezwas born in South Africa and moved to Chile as a young boy. He hadinitially agreed a one year loan deal, which, if successful, wouldresult in a £4.7m transfer to the European champions. His work permitapplication, however, was rejected due to Chile's position outside thetop 70 FIFA world rankings: Chile are ranked 72.

Atthe appeal, manager Rafa Benitez and chief executive Rick Parry arguedthat the player was easily good enough to warrant a permit. But theappeal board disagreed and upheld the original decision.

Therules on whether a player is granted automatic entry are clear. He musthave played in 75% of internationals for his country in the two yearsbefore the application, while the player's country must regularly makethe top 70 world rankings.

Sounds black and white.The confusion arises when a club attempts to reverse a permit rejectionby convincing an appeal board of the player's ability to make asignificant contribution to the development of the English game.

Benitezbelieved that Gonzalez was not only the best player in Chile but alsoone of the most exciting prospects from La Liga. The work permit appealboard thought otherwise.

Liverpool can noweither wait for Chile to break into the top 70, which may never happen,or forget about signing the talented winger altogether.

Thereis also the issue of how relevant Gonzalez's expected salary was in thedecision. The Home Office guidelines clearly state that no salaryinformation need be included in an application. Yet Benitez indicatedthat Gonzalez's relatively low wages led the board to turn down theapplication on the basis that he would only be a bit part player.Benitez insisted he was expected to play a key role in the season andhis low salary was simply down to the Liverpool scouts discovering himbefore his wage demands got too high.

Manyplayers are given a work permit after initially being denied. Oneexample of this is Middlesbrough's Ayegbeni Yakubu. His application,following a transfer from Portsmouth, was initially turned down as hehad failed to play the required 75% of games for Nigeria. But thedecision was overturned after it was argued that but for a personaldisagreement with the national team coach he would have played enoughgames.

Yakubu's case is of special interest toDundee United. They had a work permit renewal for Trinidad and Tobagostriker Jason Scotland turned down because, like Yakubu, his rockyrelationship with his international coach had resulted in him beingoverlooked for certain games.

The appeal boardrefused to reverse this decision as it decided that Scotland had notmade enough of an impact of Scottish football. United were furtherfrustrated with the news that having given up on signing the player, hewas granted a work permit for First Division side St Johnstone.

The Tangerines asked how St Johnstone's case differed from theirs and questioned the integrity of the Home Office's system.

Anotherdecision overturned this summer was that of Portsmouth striker CollinsMbesuma. The Zambian striker, incidentally brought in to replaceYakubu, saw his application rejected as his country, although ranked62, had not figured regularly in the top 70 in the last two years.

Portsmouthwere, however, able to convince the appeal board that Mbesuma was goodenough to bring something to the English game and was therefore worthyof a work permit.

It appears that, because of thesubjective nature of these cases, two separate appeal boards can makean entirely different decision faced with almost exact details. Thisinconsistency is infuriating clubs and leaving them feeling that thewhole process is something of a lottery.

Liverpoolwill continue to monitor Chile's progress in the hope that he qualifiesautomatically for a permit without the interference of the work permitappeal board. 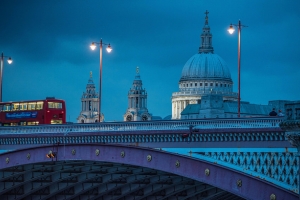 Comments (0)
Collins Mbesuma, a 21-year-old Zambian national playing football in the English city Portsmouth, has been granted a UK work permit after the club made a successful appeal to the Home Office. The... 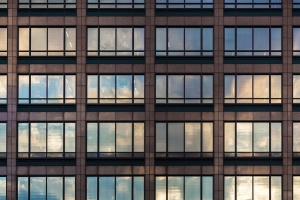 Comments (0)
As from 1 st October 2000, a number of significant changes to thecurrent scheme will, take place. The main changes are as follows: 1. Skills, Qualifications and Experience OLD RULES: Candidate must...