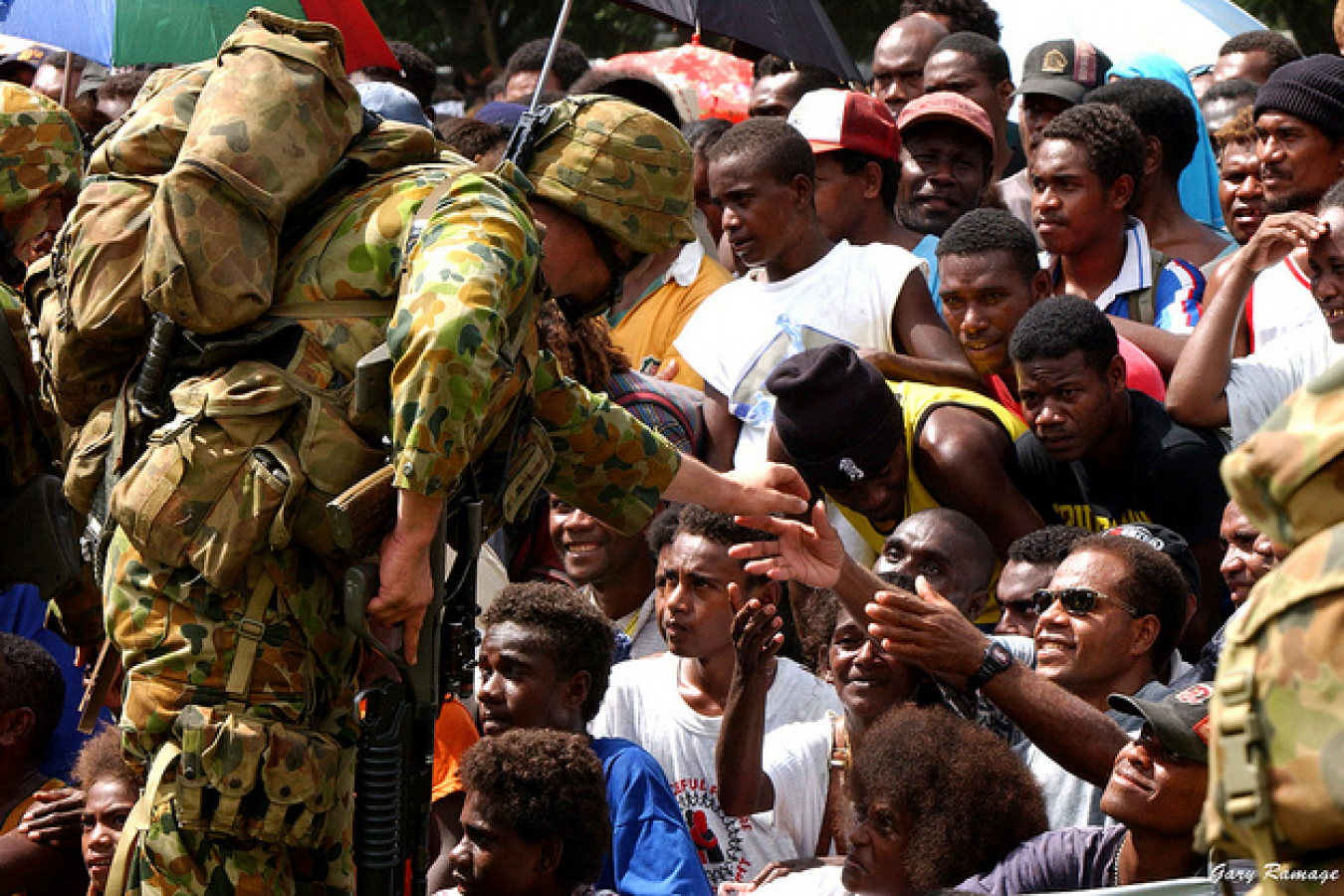 A Sri-Lankan teenager who was refused aslum by the New Zealand governement and deported in handcuffs under heavy sedation has been granted refugee status by the United Nations.

The young woman was deported by the NZ government two years ago, and after joining her mother in Hong Kong, has successfully presented her case to the United Nations High Commissioner for Refugees.

Her New Zealand lawyer and Amnesty International were responsible for presenting the case to (UNHCR).

The girl's case sparked a political furore in New Zealand when her appeal was not granted, and she was drugged and her lawyer defamed. Her father feared for the girl's life, so he urged her daughter to be flown to Hong Kong.

"Phillipa Cunningham the girl's lawyer from New Zealand said, I think the minister got it absolutely wrong about her being safe and better off in Sri Lanka. What happened once she got there was much worse than I ever contemplated.

The New Zealand Immigration Service acknowledged the UN decision to grant refugee status was based partly on events that happened once she returned to Sri Lanka.

But Labour department deputy secretary Mary Anne Thompson said the UNHCR advised this did not reflect on processes here, and there was no reason to question the decision to send her home.

When she went home, the department did everything it could to make sure she was going somewhere safe and secure, Thompson said.

But Cunningham said the repatriation was a debacle. 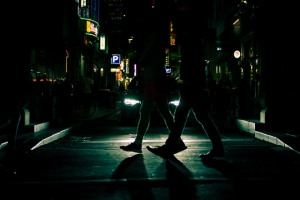 Comments (0)
Australian immigration officials have stated that there are no special Australian programs for Tamil Sri Lankans or internally displaced people in the north of Sri Lanka. "We want to dampen... 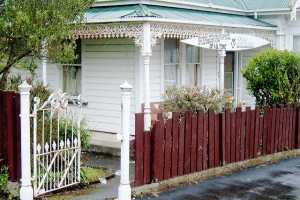 Comments (0)
Although as reported earlier the vast majority of new immigrants to New Zealand are quite happy with their new home, a few things still get on their nerves. The cost of health services and bad...