Study finds education plays a role in perception of immigrants 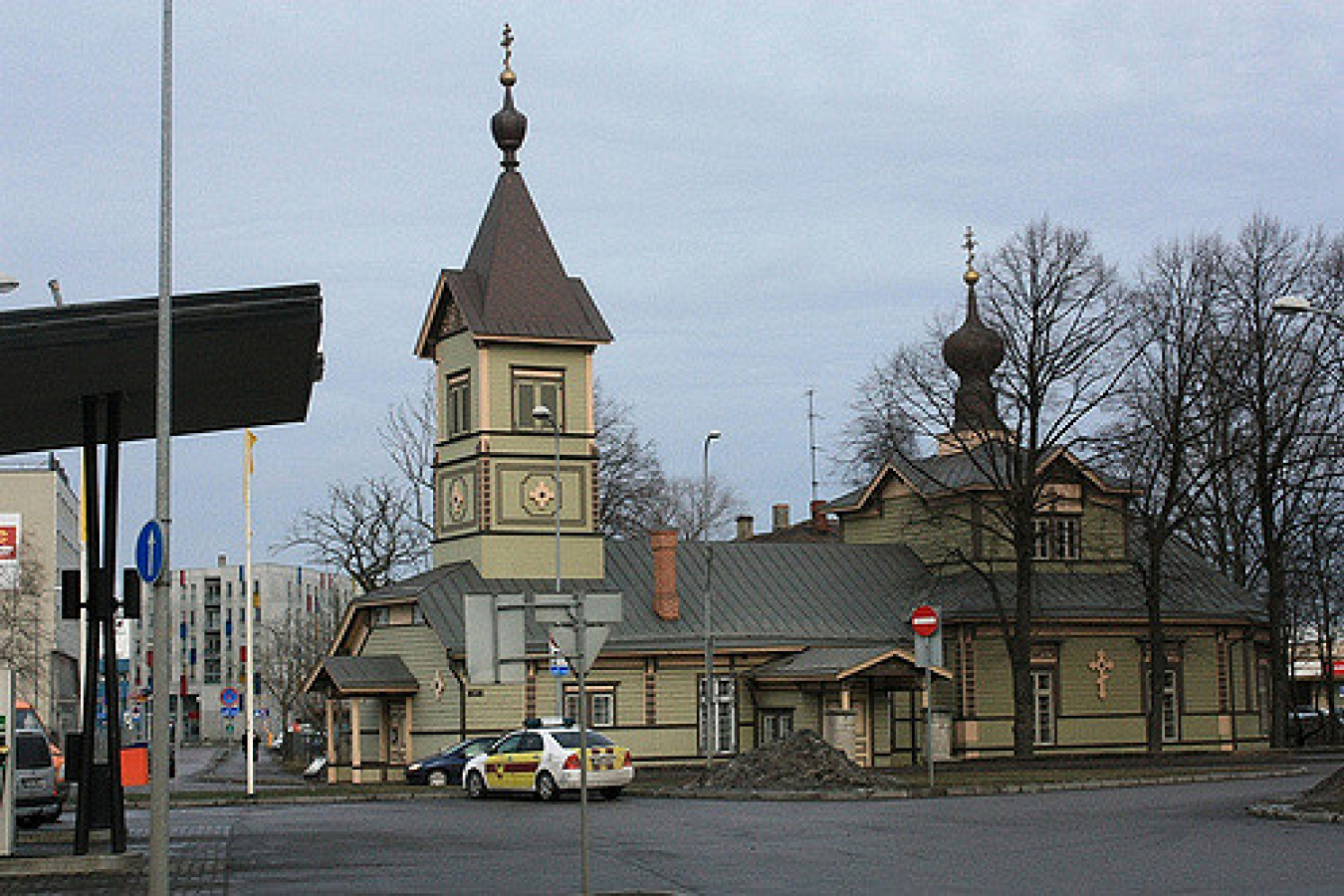 A survey conducted as part of FEMAGE (Needs for Female Immigrants and their Integration in Ageing Societies), a project designed to gather knowledge to aid the integration of immigrant women, found that education and economic background played a large part in a person's perception of immigrants in their country.

In asking whether foreigners were perceived as an asset or a burden to their country, the study found the level of education and economic standing of the respondent played the biggest role in influencing their answer.

Education also played a large part in opinions concerning the advantages or disadvantages of immigration on the labor market. Those who were unemployed or in economic plight felt more threatened by competition from immigrants in the job market.

The impact of education was found in all countries in regards to cultural diversity, with the exception of Estonia. Negative attitudes from Estonia, regardless of educational background, appeared to have been influenced by years of foreign occupation, according to the study.

The study also found a marked distinction in attitudes towards immigrants between Eastern and Western European countries. One example found that 13% of respondents from western Germany felt there was no room for immigrants in their country while in Hungary 40% held this view.

The FEMAGE project, funded by the European Union, hopes to bring about more facilitative measures in integrating immigrant women, socially and economically.