Study finds UK immigration cap will be harmful to business 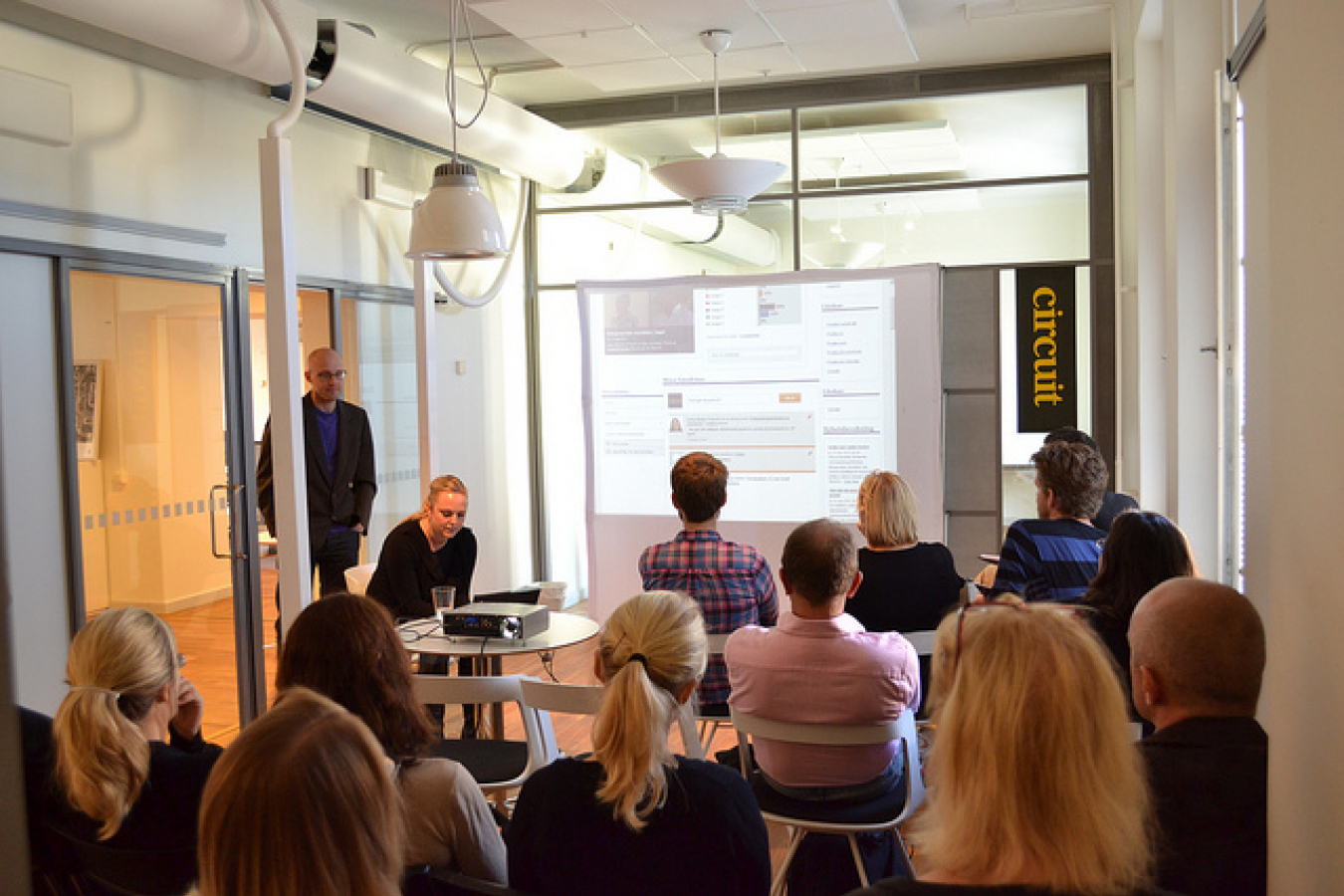 A new study by a recruiting firm has come to the conclusion that the UK's immigration cap will harm businesses and create further labour shortages.

Specialist recruiting firm Poolia surveyed a number of businesses expected to be affected by the UK Government's permanent immigration cap that starts in April 2011. The findings would suggest that the cap will be bad for UK business, increasing costs and leading to more gaps in the labour market.

The immigration cap could have the exact opposite of what the government was hoping for; Businesses are likely to suffer because of the inability to take on desperately needed skilled staff so reducing employment prospects for people both in the UK and prospective migrants to the UK.

The immigration cap specifically targets skilled and highly skilled non-EU workers. Over a third of businesses surveyed felt that skills they needed are in short supply in the UK. Therefore the immigration cap will not result in more jobs being available for workers in the resident labour market.

Many businesses are also worried about losing key employees who are unable renew their visas.

"The message from clients seems clear: many dont feel the proposed cap on skilled migrants will have a great deal of impac [unemployment] and it could cause employers severe problems," said Shaun Greenfield, Poolia's Managing Director.

"So the question is, why introduce it? The concern is that by squeezing the source of skilled workers, employers will face increased pressures, which could have an impact on cost, productivity and overall trading performance," he added. 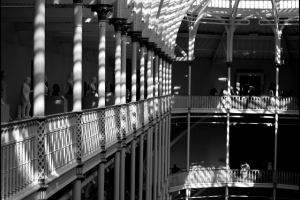 Comments (0)
From 6 April 2012, migrants from outside the EU earning less than £35,000 will not be allowed to settle in the UK. Critics have accused ministers of risking patient health in favour of a "crude"...