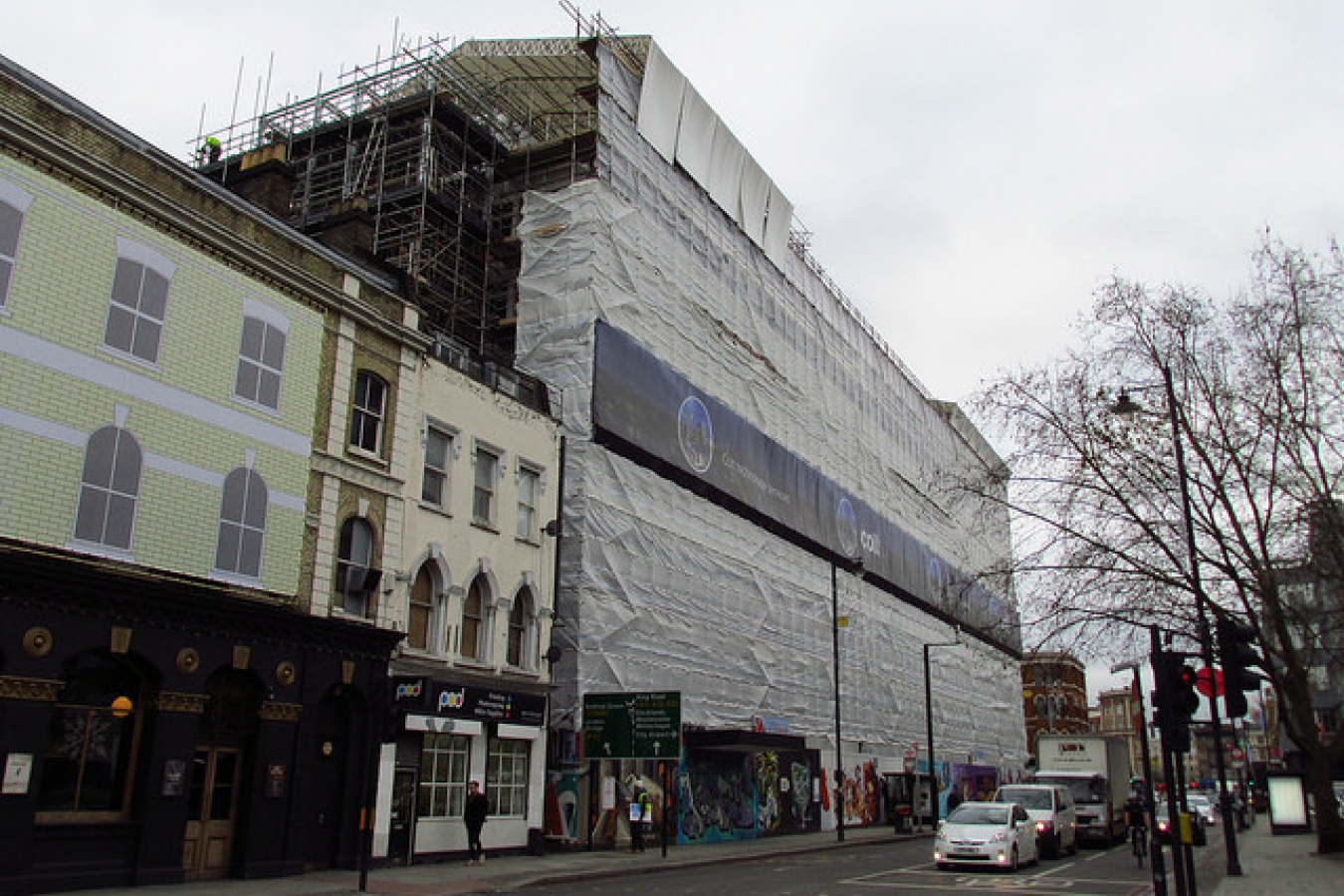 Controversial new plans, which would mean that EU migrant workers would only be able to claim benefits from their home Country in the first twelve months after arriving in the UK, or after arriving in another EU member State; could potentially encourage more EU workers from mainland Europe to relocate to Britain according to a former Downing Street economist. This could very well result in an increase in UK immigration.

The proposals, which will be considered by the European Commission, are set to be unveiled in March 2016 following a European summit in February. Under the scheme, European member states will be required to pay unemployment benefits to their citizens for a fixed period, even if they move to another country to find employment.

Commentators say that the proposals are clearly geared towards 'promoting labour mobility', but would allow UK Prime Minister, David Cameron, to claim that he was tackling 'benefit tourism.' The scheme could also allow for the UK government to deport unemployed migrants from the UK without it costing them a penny in unemployment benefits.

Current rules mean that EU migrants can be sent home if they have failed to find work within six months of arriving in the UK. If the new rules are brought in the Government would not have to pay unemployment benefits over the six month period.

In an interview with the Independent on Sunday, Jonathan Portes, a former government economic adviser, said: "The proposal is almost certain to increase UK immigration numbers because unemployed migrant jobseekers would no longer fear losing their welfare entitlement as a result of relocating abroad to look for work."

Insiders at EU headquarters in Brussels warned that the scheme could lead to high numbers of unemployed Brits heading to the continent –dubbed 'Costa del Dole' – who will continue to receive Jobseeker's Allowance while working cash-in-hand in cheap areas of Eastern Europe and the Mediterranean.

After returning back from a recent visit to Brussels David Cameron insisted that a deal on Britain's renegotiated status within the EU would be struck early in 2016, prior to an anticipated EU Referendum in the UK likely to take place in June or July.

Despite European leaders voting unanimously to quash Cameron's proposed four-year ban on migrants receiving tax credits, sources at Downing Street claim that there is a renewed commitment to identifying a 'solution' to the UK's demand for action to curtail the flow of immigration into Britain.

Plans to permit EU workers to keep home nation welfare payments – effectively denying them access to UK benefits - for up to 12 months following their arrival in the UK is being spearheaded by Marianne Thyssen, Belgium's EU labour mobility commissioner. Details of the scheme were originally due to be published before the end of 2015.

However, this has been moved back to the New Year to allow time for David Cameron's renegotiation terms to be agreed. In December 2015, Ms Thyssen stated: "Many of the concerns people have about benefits are based on misunderstandings. Europe cannot afford to lose the people's support for free movement."

"The right of jobseekers to move abroad for work needs to be upheld, after all unemployment in Europe is high. However, rights should not be upheld at the expense of the host country's social security system," she added.