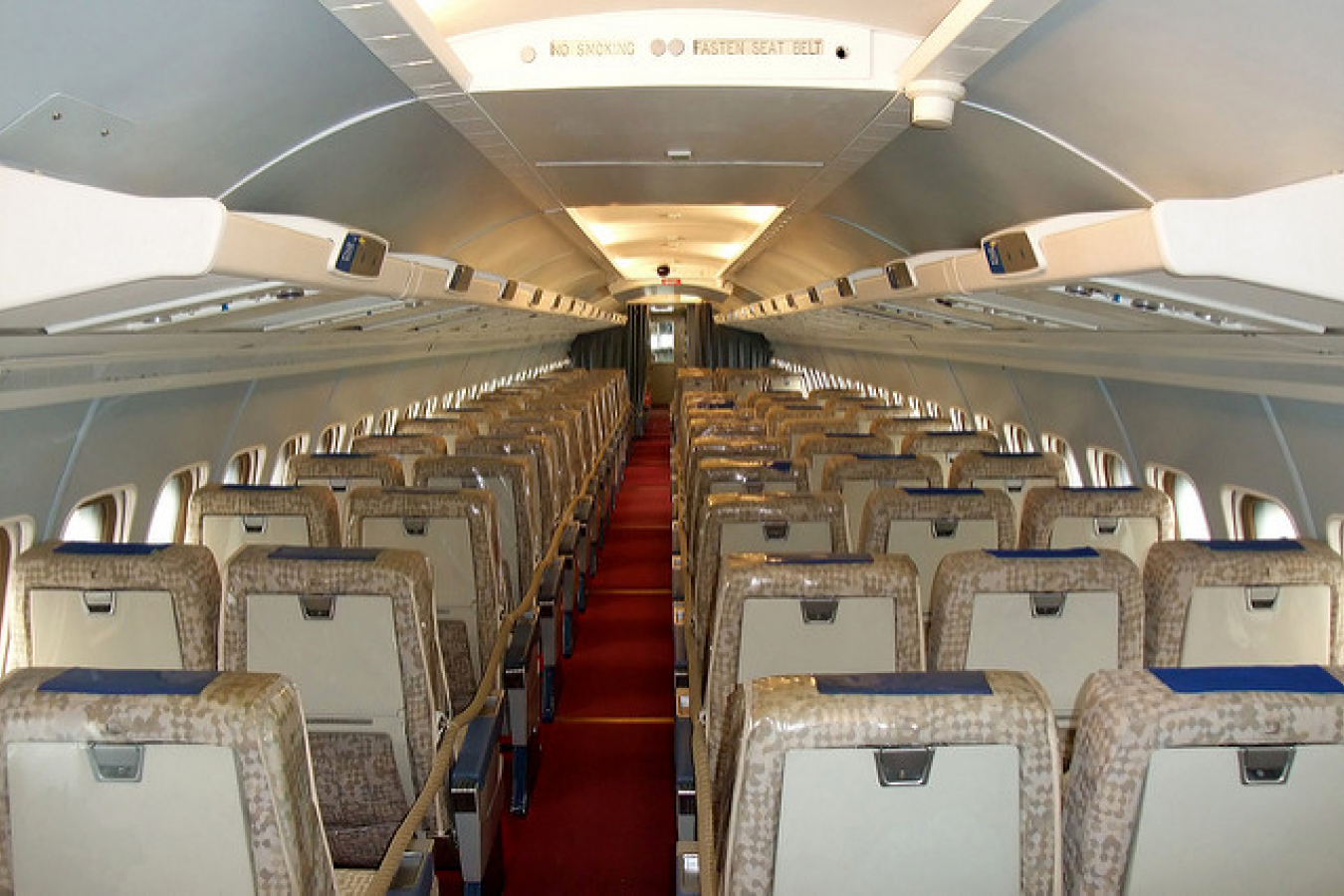 The Swiss government relaxed its immigration laws on 01 June 2007, allowing more workers from Western European nations to seek employment within the country.

However, the new system will not apply to the ten former communist nations that joined the European Union (EU) in 2004 and 2007. Quotas will remain in place for these countries until at least 2011.

<$adv0> The previous system allowed 15,000 permanent residence permits to be granted annually for people who had a job contract for more than one year. This quota was quickly exhausted each year. Short term permits, allocated at 115,000 per year, were less popular, with only 55%-90% being used.

Switzerland has a long history of independence and neutrality when dealing with the outside world. While situated within the European continent, the small alpine nation is neither a member of the European Union nor the European Economic Area (EEA).

Some experts believe that Switzerland has benefited from foreign workers, who spur the nation's booming economy. However, unions fear that migrant workers will drive down wages. A main right-wing party has called for a nation-wide vote on the issue.

The new relaxation in quotas will be given a trial run for a year. If immigration increases above 10% over a three year average, Switzerland has the right to re-introduce quotas, according to a "safety clause" in the agreement.

"We cannot exclude that the limits will be breached," said a spokesman for the Federal Migration Office. "However, Switzerland is not necessarily obliged to reintroduce the quotas." 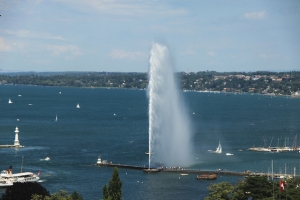 Comments (0)
• Media Center » Video Immigration News Switzerland's population of permanent residents has increased by more than 1 percent in 2007 as a result of a labour agreement with the European Union ,...