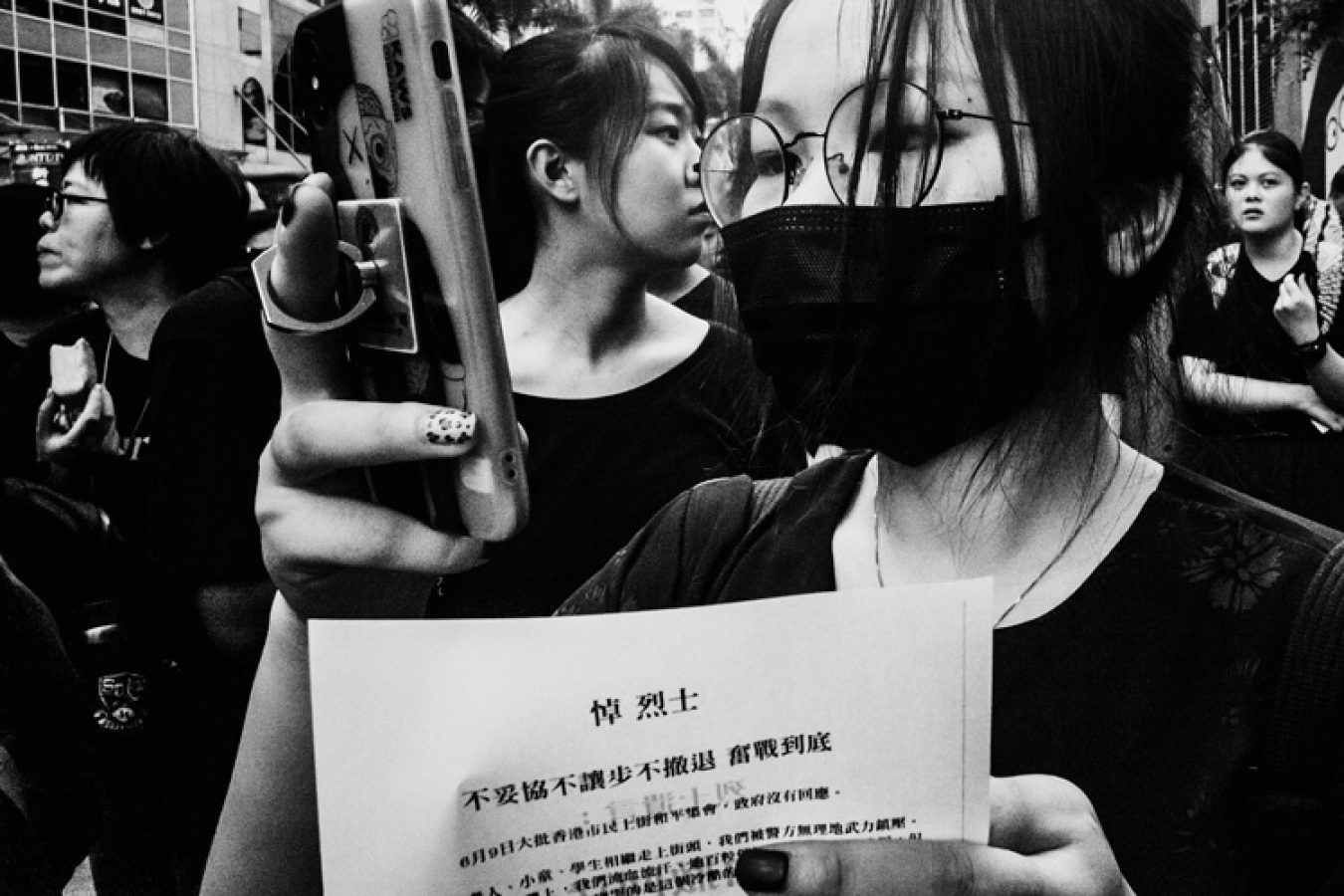 A new survey has revealed that the UK government has underestimated how many Hong Kong nationals will take-up its BNO visa offer. Research by Hongkongers in Britain (HKB) shows that as many as 600,000 people could take up the offer within the first three years of the scheme, while the Home Office estimated 500,000 would arrive in the UK.

HKB is now urging the government to do more to prepare for their arrival in the UK. The advocacy group surveyed city residents who are hoping to emigrate under the BNO visa scheme when it opens on 31 January, 2021. The programme will allow those with colonial-era British National Overseas (BNO) status to obtain visas and pursue a path to citizenship.

According to HKB’s research, approximately three quarters of those planning to take advantage of the offer hold university degrees, while others earn high salaries meaning that they can contribute to the UK economy.

No family in Britain

However, very few who responded to the survey have family in Britain, while only half have friends in the UK, which means they may need help integrating into British life. Three quarters of respondents said they plan to travel with children, with HKB warning that schools will need to be prepared for a surge in students.

According to the research, four out of five Hong Kong nationals plans to come to the UK within two years, quicker than the Home Office expected.

Rikkie Yeung of HKB said: “The speed in terms of how soon they want to come to the UK or leave Hong Kong is quite astonishing. Many will come soon, very soon. The majority, 80%, were planning to emigrate, leave Hong Kong, within two years.”

Britain’s BNO visa offer and route to UK citizenship comes following new national security laws imposed on the former British territory by China. The new laws were passed to quash dissent in Hong Kong across politics, academia and the media. China has slammed Britain’s interference over Hong Kong and its offer of access to visas and citizenship for its residents.

HKB ensured that its survey was not a random sampling of city residents because emigration to the UK is a hugely sensitive issue politically. Instead, HKB searched for participants using social media channels, where it has a strong following. More than 300 people participated in its survey anonymously.

Officials in Hong Kong claim that the UK’s offer will result in a ‘brain drain’ across the Special Administrative Region. While emigration to other countries such as Australia and Canada will lead to increasing skills shortages.

Approximately three million people, or half of Hong Kong’s population, are eligible for UK BNO passports and they would be able to travel with their dependents.

The majority of respondents said their main motivation for uprooting their lives and moving to another country was political pressure. HKB’s report on its research said: “Ninety-six per cent consider Hong Kong no longer a safe and free home that they are used to living in, after the passing of the national security law.”

All Hong Kong nationals planning to come to the UK see it as a step toward British citizenship, with 93% hoping to apply after five years’ residency, which is when they’d be eligible.

A small number of those hoping to make the move to the UK have been arrested in Hong Kong for their part in pro-democracy protests. While a criminal record often makes people ineligible for a UK visa, HongKongers in the UK urged the Home Office to ‘use discretion’ in cases of applicants charged with ‘political crimes.’

Many respondents to HKB’s survey were excited about the prospect of living in the UK, but feared surveillance by Chinese security forces, even in Britain. HKB called on British authorities to consider excluding groups who could ‘harm national security’, including Hong Kong police and officials, from the BNO visa scheme.

The advocacy group also urged the Home Office to expand the scheme to people who don’t have BNO status but needed a safe haven – including younger protestors born after Britain handed over the region back to China in 1997 and those whose parents do not hold BNO status. 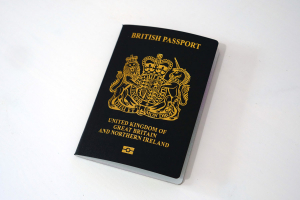 Comments (0)
The UK government’s vision to transform Britain into a research and development (R&D) ‘superpower’ requires significant UK visa reforms in order to become a reality, a recent Universities UK...