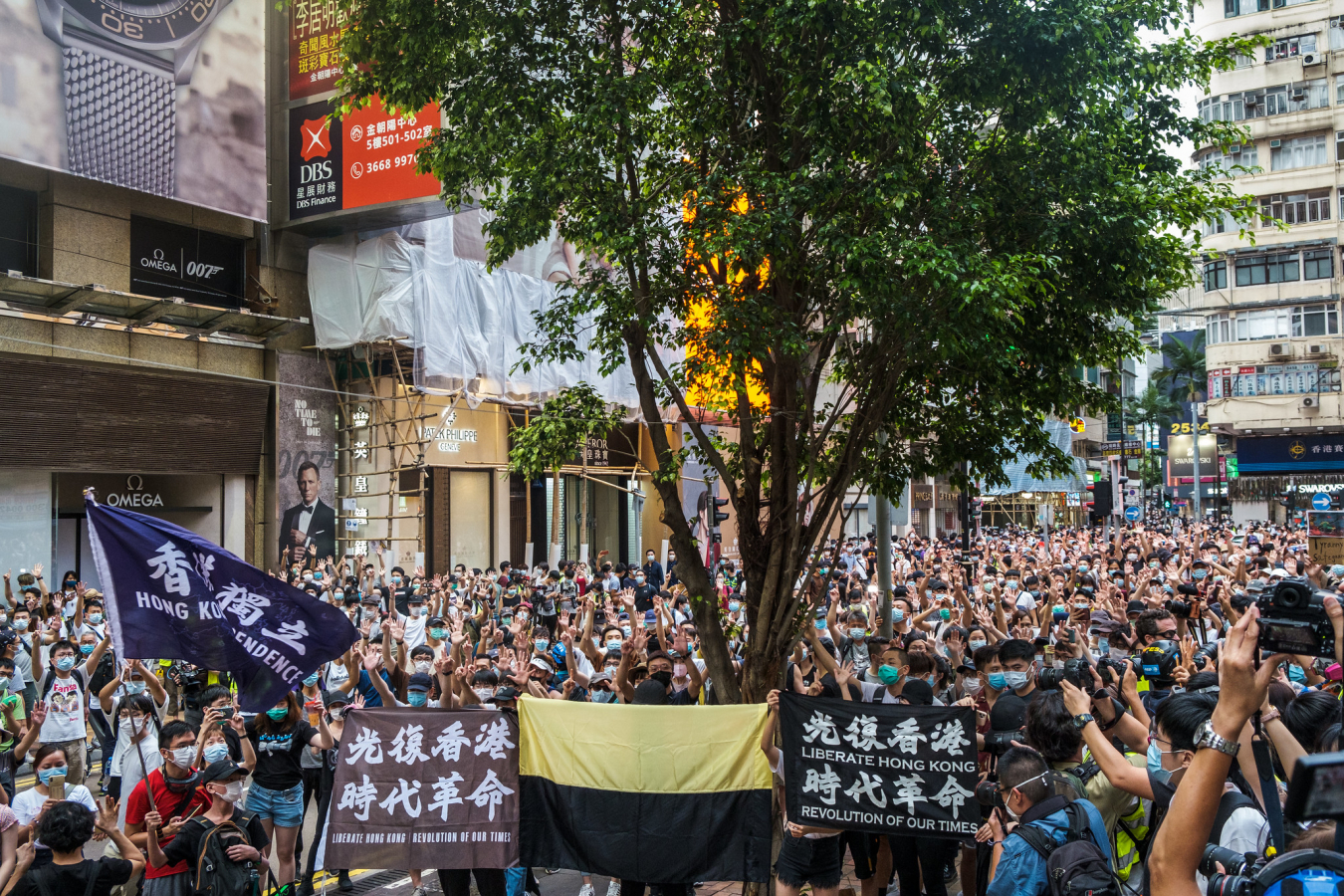 If people in Hong Kong are being persecuted and have to leave will they be able to pay extremely high UK visa related Government fees?  For a family of four applying for entry to the UK on a five year visa the immigration health surcharge on it own would be £12,480, presumably paid in advance.  On top of that are the UK visa fees.  You may not see much change out of £20,000.  Then you also have the “no recourse to public funds” rule.  If, for example, you lose your job in the UK and are in financial difficulties, you cannot depend on benefits from the State for the first five years until you have indefinite leave to remain.

Looking at the details of the scheme it is perhaps not so generous after all to people from Hong Kong who are called British Nationals Overseas.  Probably many people in Hong Kong after looking at the sky high UK visa related fees will decide that they just cannot afford it.

However, the Home Secretary’s ‘warm welcome’ seems to contradict details recently announced, which will ban Hong Kong nationals from accessing benefits in Britain, while charging them £7,000 for various UK visa related fees and UK citizenship.

Patel also said that she ‘could not guarantee’ that anyone under the age of 23 – many of whom have led anti-Communist protests in Hong Kong – will be able to enter the UK.

It’s understood that the new UK BNO visa scheme for Hong Kong citizens will start sometime in January 2021. However, Hong Kong residents who think they need to leave the former British territory early can seek leave ‘outside the rules’, provided that they declare their intention to apply for a BNO visa as soon as they’re made available.

Any Hong Kong citizen who was granted BNO status when the territory was handed back to China in 1997 will be eligible to come to the UK with their spouse and any children living in the same household as them, even if a child is over the age of 18.

UK entry is not conditional on having a job offer or a particular skill level. However, once in Britain, they will have no recourse to public funds, so must be able to support themselves.

While immigrant advocates have welcomed the support offered to Hong Kong nationals, they’re aggrieved that those with BNO status are getting seemingly preferential treatment.

Patel said: “BNO citizens will need to ask themselves whether coming to the UK to put down roots here is the right choice for them. It is a choice I am making available and I welcome warmly all those who decide to take it.”

A cost for the BNO visa is yet to be confirmed, however, there’s likely to be a fee of hundreds of pounds. Plus, all those that take up the offer will have to pay a £624 a year immigration health surcharge to use NHS services – this isn’t the current charge, but it’s set to rise in October this year.

After five years living in the UK, Hong Kong nationals will be eligible for indefinite leave to remain (permanent residence), and will be charged £2,389. After a further 12 months in the UK, they can then apply for UK citizenship, paying a £1,206 fee.

The Home Office has stopped short of extending the offer to Hongkongers who are too young to qualify for BNO status. However, officials have said that they can enter the UK by applying for a Tier 5 youth mobility scheme visa, which allows young people to work in Britain on a temporary basis.

Alternatively, they can apply through the new, post-Brexit UK immigration system set to launch on 1 January 2021.

Alistair Carmichael, a Liberal Democrat MP, said: “We are urging Boris Johnson to ensure no one is left behind. The offer must be expanded to ensure all Hongkongers have the right to live in the UK, regardless of whether they have BNO status.”

Rising tensions between the UK and China

Details of the BNO visa scheme come at a time when many western countries have turned on China over its decision to impose new security laws on Hong Kong. The UK has removed Chinese telecoms company Huawei from its list of 5G providers in Britain.

In the US, the Trump administration has imposed several US visa restrictions on Chinese nationals and has forced China’s consulate in Houston, Texas to close down. Meanwhile, Hong Kong and Taiwan have expelled each other’s diplomats.