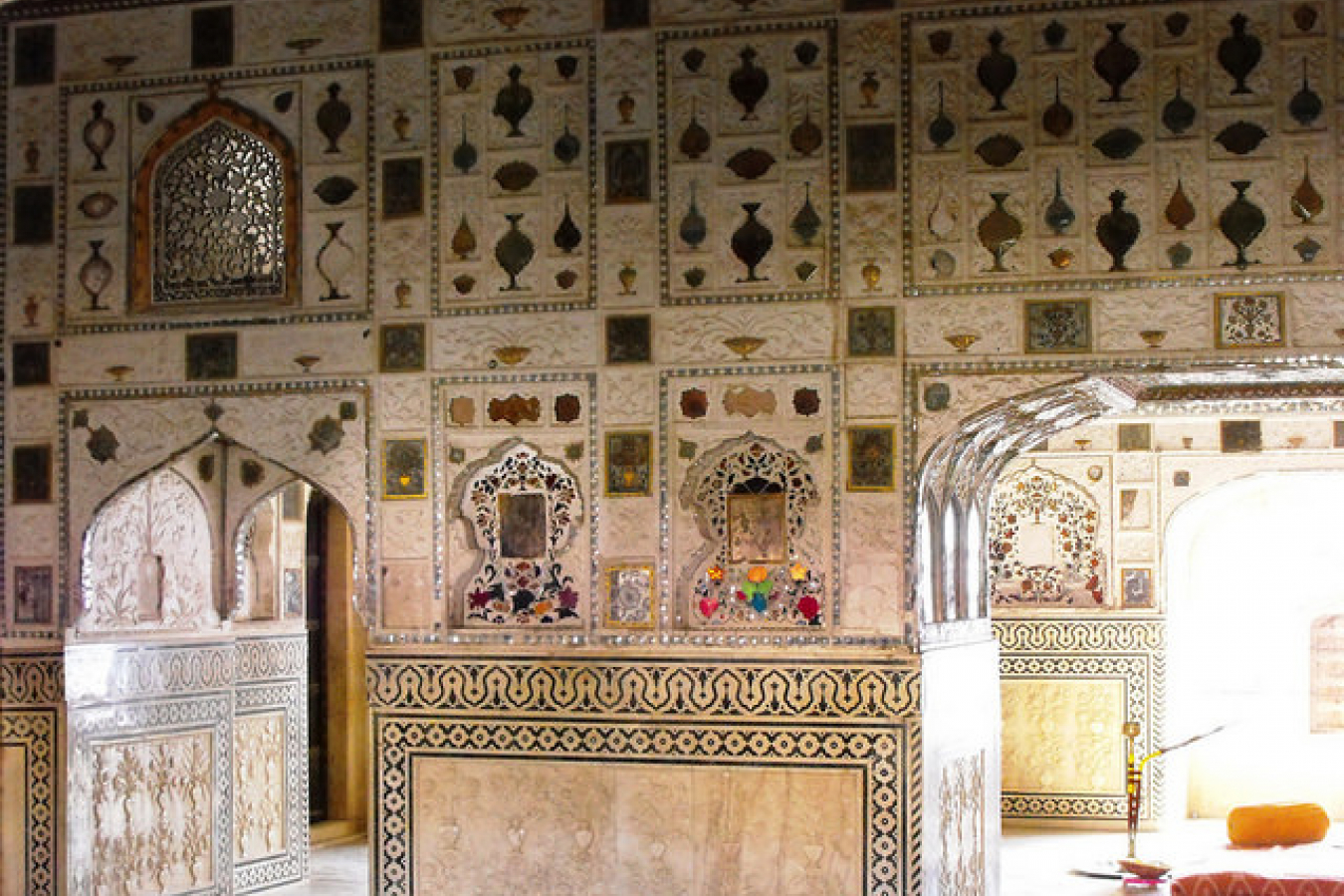 Australia Day celebrations kicked off early last week with thousands of immigrants taking part in Australian affirmation ceremonies and citizenship ceremonies across the country. Australia Day is celebrated on 26 January and is the anniversary of the arrival of the First Fleet of ships from Great Britain and the raising of the Union Jack at Sydney Cove in 1788.

Once your application has been approved for citizenship, you will receive an invitation from the immigration department to attend a citizenship ceremony where you will make the pledge. Making the pledge is the final legal requirement to become an Australian citizen.

"Fittingly, Australia Day is the most popular day of the year for people to become Australian citizens, with some 13,700 people scheduled to make the pledge on January 26," an Australian immigration department spokesman said.

Affirmation ceremonies were first introduced in 1999 as an opportunity for existing citizens to express their pride and loyalty to the nation. The ceremony typically includes a recitation of an affirmation based on the Australian citizenship pledge, which is made by new citizens at their citizenship ceremonies. Anyone can participate in an affirmation ceremony, even those who are not yet Australian citizens, because the ceremony has no legal effect or status. The ceremonies are often hosted by community organisations, schools and often form part of local council citizenship ceremonies.

"The popularity of affirmation ceremonies continues to grow with more and more existing Australian citizens affirming their commitment to Australia at stand-alone events as well as at citizenship ceremonies," said an Australian immigration department spokesman.

Indian Republic Day commemorates the day that the Indian constitution was implemented. This is celebrated all over India and among Indian immigrants around the world. The Republic Day parade at Vijay Path in Delhi features troops and bands from the Indian Army, Navy, and Air Force. India's Prime Minister Manmohan Singh and military officials also laid wreaths at a memorial for those who gave their lives to defend the nation. 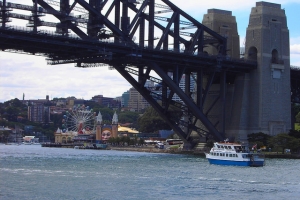 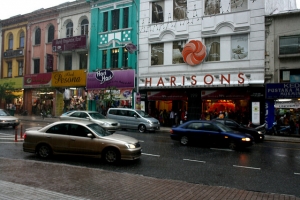 Comments (0)
India with over 1 billion people and the second most populous country in the world has been an independent state for 62 years. Indians in India and around the World will be celebrating Indian...