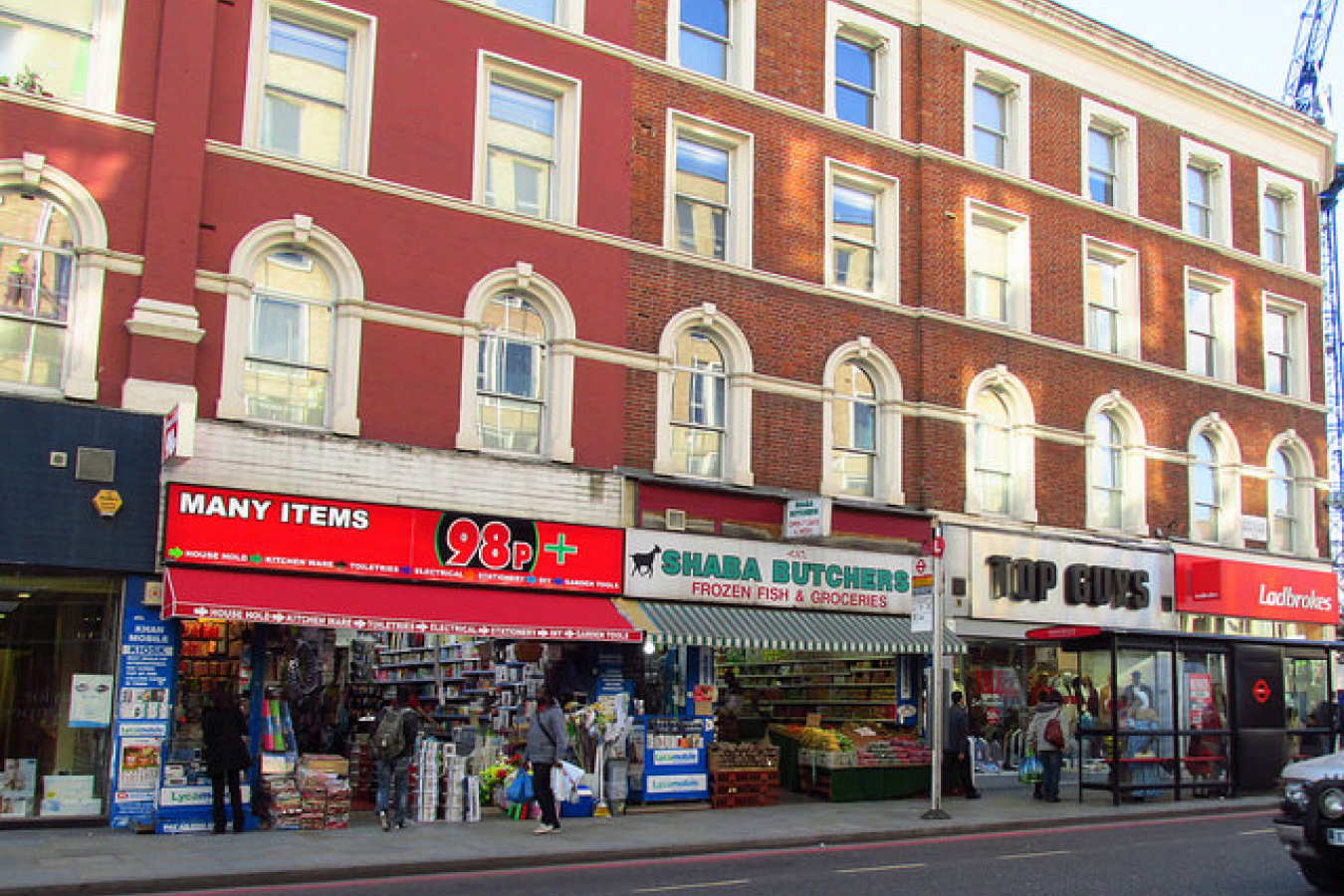 According to hospitals across the East of England, hundreds of foreign nurses are being denied Tier 2 Visas to work in hospitals because of Home Office rules concerning Tier 2 immigration. A response to a Freedom of Information request, submitted by the Royal College of Nursing (RCN), confirmed that thousands of applications for Tier 2 Certificates of Sponsorship (COS) - lodged by NHS Trusts - have been rejected.

According to the Freedom of Information request, 2,341 applications for Tier 2 Certificates of Sponsorship – required before you can employ people on Tier 2 visas from outside the European Economic Area (EEA) - were denied between April and November 2015. The data revealed that NHS trusts in Eastern regions of the UK in Eastern and Northern areas of Hertfordshire NHS Trusts, had the greatest number of rejections with 84 refused certificates of sponsorship.

Bernell Bussue, the Royal College of Nursing's London Regional Director, said: "Right now, across London, healthcare recruiters are trying to tackle a shortage of registered nurses, yet the government's artificial immigration cap has prevented nurses from coming to work here in our city."

"Our nursing colleagues from overseas have always played a pivotal role in London's health service. We're urging the government to honour and support their work," Bussue added.

NHS Trusts across London are adamant that the UK's capital is in need of more nurses and say that is should be kept on the Home Office Shortage Occupation List. That would enable nursing staff to come to the UK and settle in the numbers needed to maintain patient care.

The response to the Freedom of Information request also shows that 29 per cent of 200 nurses across the London North West Healthcare NHS Trust, who had been due to start work after their employers applied for Tier 2 Restricted Certificates of Sponsorship, were unable to do so because UK Immigration did not issue sufficient COSz.

This was the highest denial rate in London after the University College London Hospitals NHS Foundation Trust, which saw 80 nurses being denied the opportunity to work in the UK between April and November 2015.

A recent RCN report showed that the vacancy rate for nurses in the London North West Healthcare NHS Trust stood at 30 per cent – but health chiefs put the figure at 21 per cent.

The Director of Nursing at Queen Elizabeth Hospital, Catherine Morgan, described the Tier 2 Visa denials as 'frustrating'. She said: "It's immensely frustrating when you've got people willing to come and work here and we've got gaps."

"We desperately want to bring those people and make our hospital better and provide better patient experience by providing more nurses. Also it increases the strain on the nurses who are here working," she added.

A spokesperson for the Home Office said: "The Tier 2 Visa restrictions exist to encourage businesses to recruit from within the home-grown workforce when people have the skills they require. Issuing the visas is prioritised to ensure that those people needed the most are getting them."

In October 2015, as reported by Workpermit.com, the Home Office agreed to add nurses to the shortage occupation list on a temporary basis to ease the strain on NHS trusts needing to fill vacancies for the winter period. The Migration Advisory Committee was asked to consider whether nurses should remain on the Shortage Occupation list as part of its Tier 2 Visa review published on 19 January. It seems that MAC does feel that occupations such as nurses should receive special consideration.