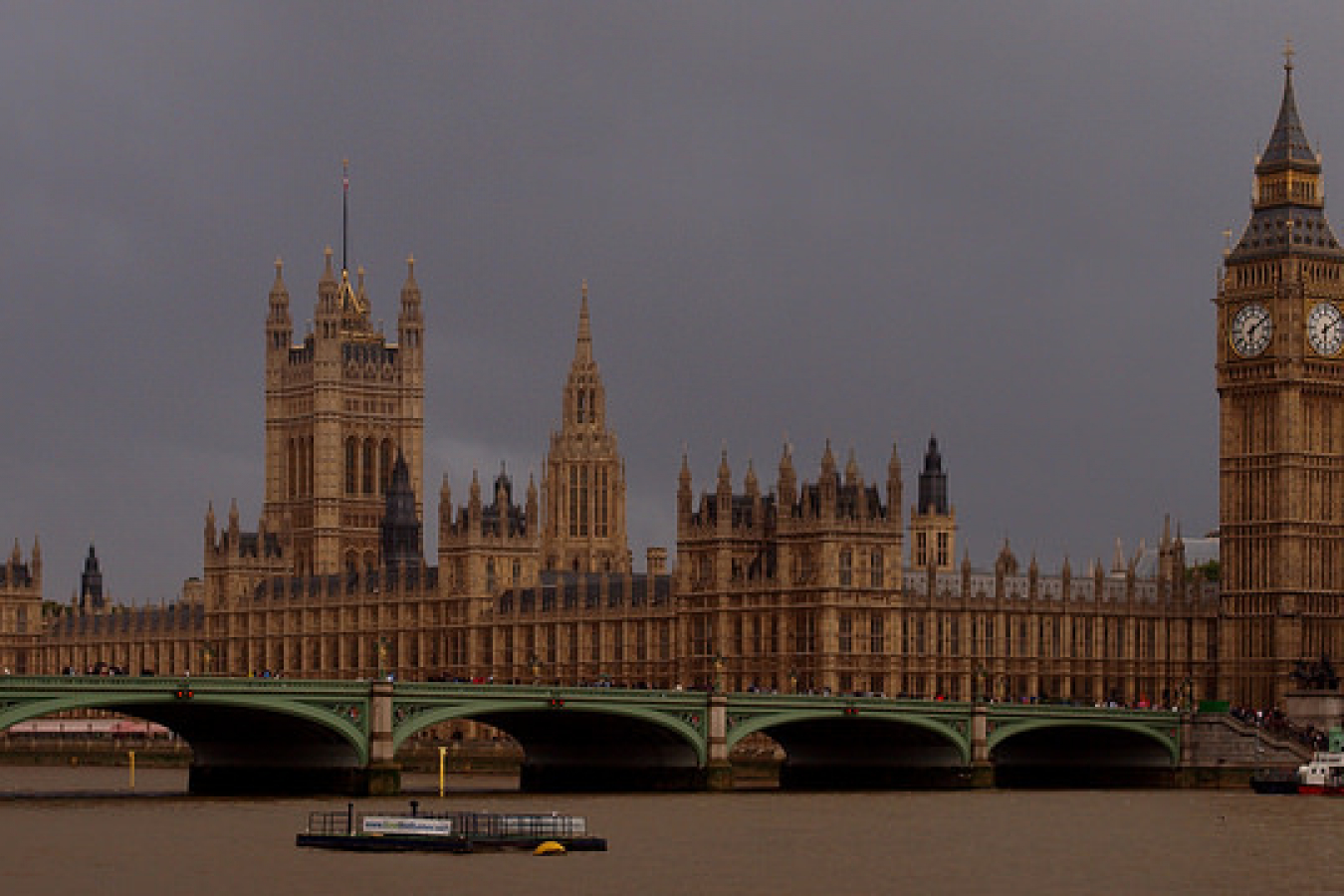 The so called "independent" Migration Advisory Committee's (MAC) long-awaited review of Tier 2 immigration was released on 19 January 2016; It recommends that the UK government impose even tighter immigration controls for Tier 2 Visas. The MAC recommendations have been greeted with criticism from many UK employers, who say that the measures will lead to increased costs and make recruiting more difficult.

On 10 June 2015, the Home Secretary Theresa May commissioned the MAC to conduct a review to justify tougher Tier 2 visa rules. This is a route that allows overseas nationals sponsored by an UK employer to work in the UK.

Under Tier 2 visa rules, candidates need to have a job offer from an employer with a Tier 2 sponsorship licence. The employer will usually also need to complete a resident labour market test to show that there is a shortage of people with the relevant skills in the UK and must pay the salary as required for the role under Tier 2.

The MAC being used to justify ever tougher UK Immigration Controls

The MAC, which the Government claims is an "independent" group of economists, has been looking at ways to make it even more difficult for non-EU nationals to gain entry to the UK as part of its tier 2 visa review. It is well known that David Cameron wishes to reduce net migration down to less than one hundred thousand a year. However, the most recent published figures show annual net migration to the UK to have gone up to 336,000.

In particular, the MAC was exploring the possibility of increasing the salary threshold, further restricting the occupations that are eligible for sponsorship, introducing a time limit on how long an occupation can remain on the shortage occupation list, implementing a skills levy and possibly ending the automatic right of dependants to work in the UK.

Unsurprisingly the MAC report has been welcomed by the Home Office. It remains to be seen what the Government does in practice. No doubt there will be arguments between pro and anti-immigration ministers in Government. Metcalf said: "The measures proposed should lead to a greater investment in UK employees and reduce the use of migrant labour."

However, Metcalf did acknowledge that foreign workers with Tier 2 Visas did raise tax revenues for the government, but did advise that this 'should be balanced against their potential impact on the welfare of existing UK citizens.'

The GMB trade union, which campaigns for better pay and conditions in the workplace for its members, said the measures are a 'step in the right direction.' The GMB is currently in dispute with British Airways over 900 jobs it claims are being outsourced to Tata Consultancy Services – an Indian IT firm – jobs which they say could be filled by 'home-grown workers.' It is interesting to note that one of the founders of the GMB was Eleanor Marx the youngest daughter of Karl Marx, an immigrant, and the founder of modern communism. If you had the sort of tough immigration controls that it appears that the GMB favours would the GMB ever have been founded we wonder? The GMB even has a GMB Eleanor Marx day every January.

In contrast, employers' groups have slammed the proposed measures, dubbing them 'too stringent.' In particular, the Confederation of British Industry (CBI) – one of the largest employers' groups – has been highly vocal on the Tier 2 Visa issue.

The CBI is adamant that the proposed measures 'could potentially hold businesses back.' Concern was raised over stifling the ability of companies to grow and create jobs, especially for exporting, with SMEs (Small-Medium Enterprises) likely to suffer most from the measures.

London First – a strong advocate for investment in the UK's capital – dubbed the measures 'bizarre.'

Metcalf claims that increasing the overall salary threshold would cut approximately 27,600, equivalent to 18 per cent, from the 151,000 foreign workers arriving in the UK on a Tier 2 Visa. Special measures for the IT sector would see around 12,000, the equivalent of 47 per cent, workers cut from the numbers entering. He said these were representative of the net of dependants travelling with Tier 2 Visa holders.

UK Immigration is already charging huge fees to immigrants and employers. UK Immigration probably now has the highest visa fees in the World. There is also the apprenticeship levy and NHS health surcharge.

One of the MAC's key recommendations is to impose a yearly 'immigration skills charge' of £1,000 to cover the cost of training local workers. The MAC estimates that this would generate £250 million that could be channelled back to employers.

Increasing the salary threshold to £30,000, up from £20,800, is another of the MAC's key proposals. However, they advised that this needs to be done without affecting staffing levels in occupations such as teaching and nursing, because staff salaries tend to fall below the £30,000 level in these occupations.

However, many leading businesses have labelled the proposals 'a disaster waiting to happen'. Deloitte partner, Julia McKluskey, said: "The burden of all these recommendations could just tip the scales for many companies, severely damaging their international reputations."

Many companies argue that they will be forced to cut costs elsewhere in order to compensate for proposals such as the skills charge.

The MAC's proposals also target Tier 2 Intra-Company Transfers. Third-party contracting, which is popular among IT companies, could potentially be treated as a separate category within the intra-company transfer classification. Workers must be offered a minimum salary of £41,500 under the MAC's proposals. Metcalf said: "Existing arrangements, while beneficial to employers, are tilted against British workers."

The intra-company transfer proposals would likely hit Indian IT outsourcing firms such as Infosys, Wipro and Tata Consultancy Services, as well as US firms Accenture and IBM. The MAC has called for the government to investigate why these firms have been unable to recruit domestic workers.

However, the MAC did advise against narrowing the range of Tier 2 professions and restricting the working rights of dependants accompanying Tier 2 Visa holders to the UK. A spokesperson for the MAC said: "No timeframe has been specified for implementing any of our recommendations."