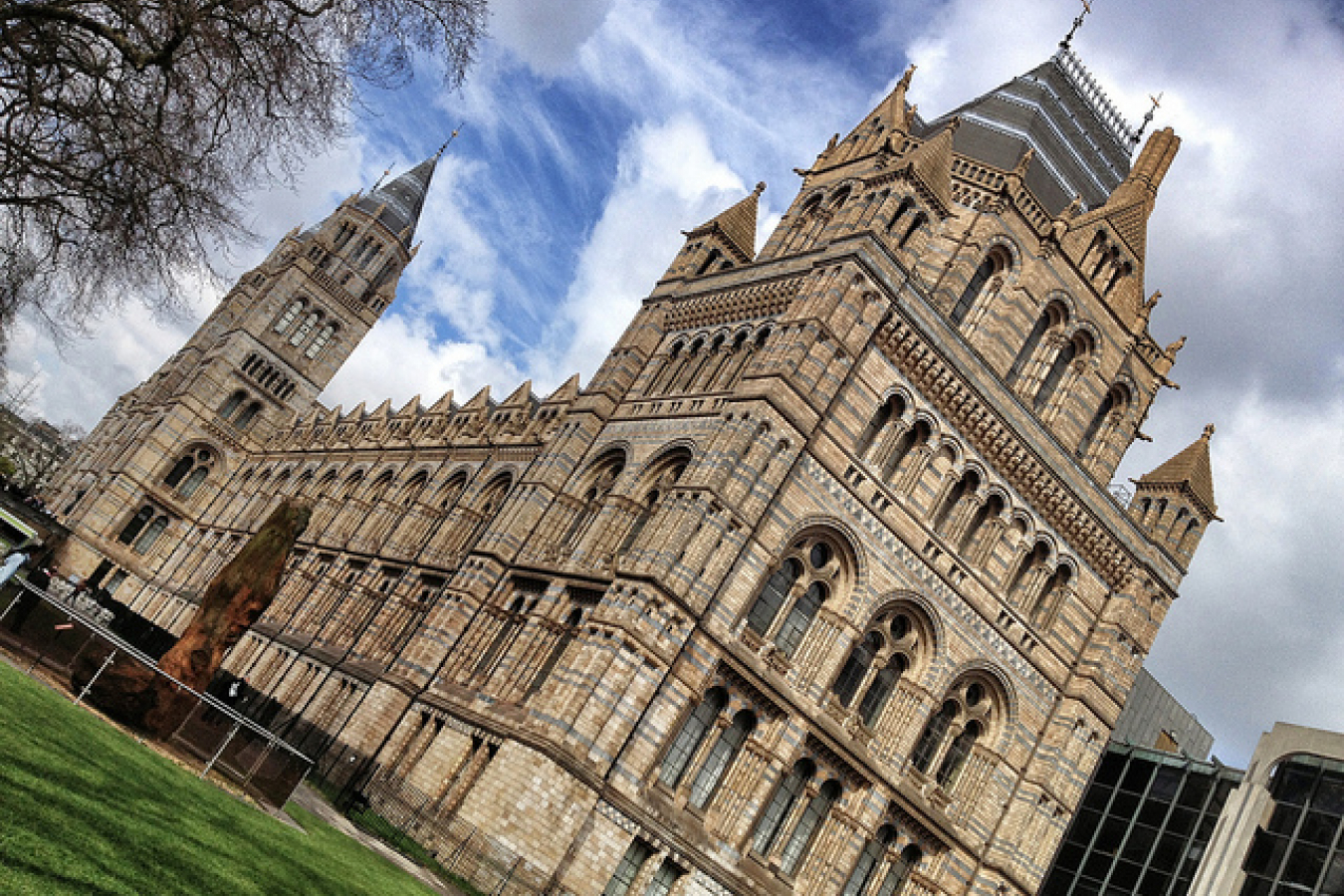 The Tier 1 Investor Visa is worth considering if you are one of the very small number of people who have £2 million to invest in the UK. This is double the previous investment requirement of £1 million. On 5 November 2014, the Home Office increased the minimum investment requirement from £1 million to £2 million and on 6 April 2015, the Home Office introduced further changes to the Tier 1 Investor requirements.

Introduced in 2008, and prior to the changes in November 2014, the Tier 1 Investor Visa enabled an individual with a minimum of £1m to invest in the UK to stay in the UK long-term. The visa is seen as a fast-track route for wealthy individuals to gain indefinite leave to remain and eventually in many cases gain UK citizenship. It is interesting to note that in 2014, 43% of Tier 1 visas issued were granted to Chinese nationals.

Under the previous rules, £750,000 of the minimum £1m investment had to be invested in UK government bonds, share capital or loan capital in active and trading companies registered in the UK. The £250,000 that remains could be invested in other UK assets including a UK property with no mortgage or as cash held in a UK bank account.

One of the strict conditions of the previous Investor Visa was that should an investor's total investment drop below the previous £1m threshold at any stage during the visa application process, it required 'topping-up' in time for the next reporting period .

Under the rules from 5 November 2014, the 'topping-up' requirement has been removed and replaced by the need for investors to buy new, qualifying investments only if they sell part of their portfolios.

Although the threshold increase from £1m to £2m is hefty, the Home Office says that 'investors will have greater freedom and flexibility'. It is hoped that the Tier 1 investor visa will continue to be attractive for high net worth individuals seeking entry to the UK.

UK Visa and Immigration Services (UKVI) said that applications lodged from 5 November 2014 will be considered under the new rules. Investors who previously applied under the old Tier 1 investor visa rules will not be affected by the new rules. 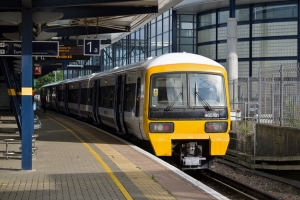