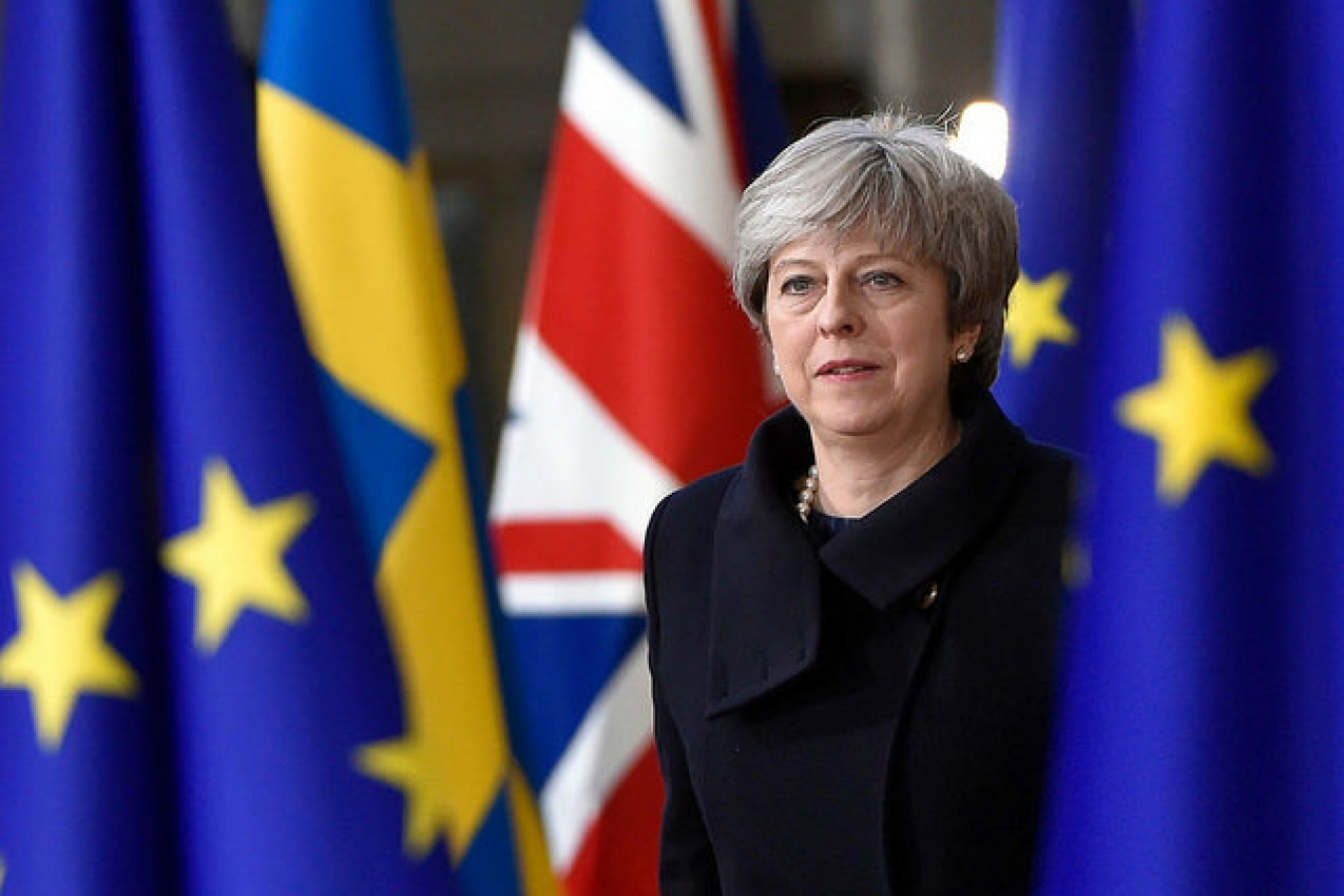 These are the biggest changes in the immigration rules in the UK for many years.  The Tier 1 Entrepreneur visa scheme will end on 29 March 2019, to be replaced by the UK Innovator visa scheme.  The investment requirement for the Innovator scheme is much lower at £50,000.  However, there could be greater uncertainties when applying.   You need to show innovation in your new business in the UK.  However, what exactly does this mean?

New, Tier 1 investor visa rules will come into effect on 29 March, 2019 – Brexit deadline day - as part of several reforms to the Tier 1 points based system. A 294-page long statement of changes to UK immigration rules was published on 7 March, 2019 outlining new rules for the Tier 1 entrepreneur and investor visa programmes, plus the EU settlement scheme.

The beleaguered Tier 1 investor visa scheme hit the headlines throughout 2018, amid a high-profile investigation into money laundering and other financial crimes. The investor visa status of more than 700 wealthy Russians was investigated by the Home Office, with a number of public figures affected, including Chelsea owner, Roman Abramovich.

In December 2018, the Tier 1 investor visa was reportedly suspended, only for Home Secretary, Sajid Javid, to issue an apology just days later saying that the programme had not been suspended.

According to the new, 294-page statement of changes to UK immigration rules, Tier 1 investor visa rules have been significantly altered and will come into effect on 29 March, 2019. The major rule changes affect the length of time an investor must have held funds prior to investing in the UK.

Under current rules, Tier 1 visa applicants must have held funds for 90 days prior to their application. This has been extended to two years under the new rules.

Additionally, the requirement to open a UK bank account prior to making an investor visa application, is also being tightened. The statement of changes makes it explicitly clear that banks will be required to carry out all necessary due diligence checks and enquiries and must confirm that these have been carried out before a visa application is progressed.

Meanwhile, investor visa applicants can no longer buy up UK national debt to be eligible as an investor. The purchase of UK government bonds is being excluded as a qualifying investment.

The changes will also include tighter restrictions on routing funds via intermediaries, including a requirement that any intermediaries involved in routing investment funds must be regulated by the Financial Conduct Authority.

Current investor visa holders are subject to provisional arrangements that run until 5 April, 2023 for visa extension applications, and 5 April, 2025 for UK settlement applications.

In June 2018, Home Secretary Sajid Javid announced that a new Start Up visa would be launched for young entrepreneurs. At the time of the announcement, it was unclear whether the new start-up visa would replace the current Tier 1 Graduate Entrepreneur visa.

The new start-up visa category has been described as an expanded version of the Graduate Entrepreneur route. The visa will be available to anyone starting a business in the UK for the first time and applicants do not have to be graduates and won’t require initial funding.

Approved applicants will be granted a visa valid for two years (doubled from one under the Graduate Entrepreneur route) and will be able to switch to the innovator category after the two-year period to continue growing their business in the UK.

The specific requirements for a start-up visa are outlined in the new statement of changes, with information on who can endorse applicants for the visa, the monitoring responsibilities of those endorsing the applicant and guidelines on endorsement letters.

The start-up visa does not lead to direct settlement in the UK. However, start-up visa holders can switch to the innovator visa after two years, which can lead to UK settlement.

Meanwhile, provisional plans are in place for Graduate Entrepreneur visa holders to switch to the new system.

The replacement innovator visa targets more experienced businesspeople. In addition to an endorsement, applicants must invest £50,000 (reduced from the £200,000 needed for the entrepreneur visa) into their business from a legitimate source.

Applicants will be exempt from the funding requirement if they’re switching from a start-up visa and they’ve hit several milestones outlined in their initial business plan. The innovator visa could lead to indefinite leave to remain in the UK.

The new statement of changes outline three specific endorsement criteria to be eligible for a UK innovator visa, including:

Those endorsing innovator visa applicants must be ‘reasonably satisfied that the endorsee will spend much of their working time in Britain developing business ventures,’ according to the statement of changes.

In an official Home Office statement, UK immigration minister Caroline Nokes commented on the changes, saying: “My priority is making sure that talented businesspeople continue to see the UK as an attractive destination for setting up and developing their businesses. This will help create more jobs across Britain and ensure that our economy continues to grow and thrive.”