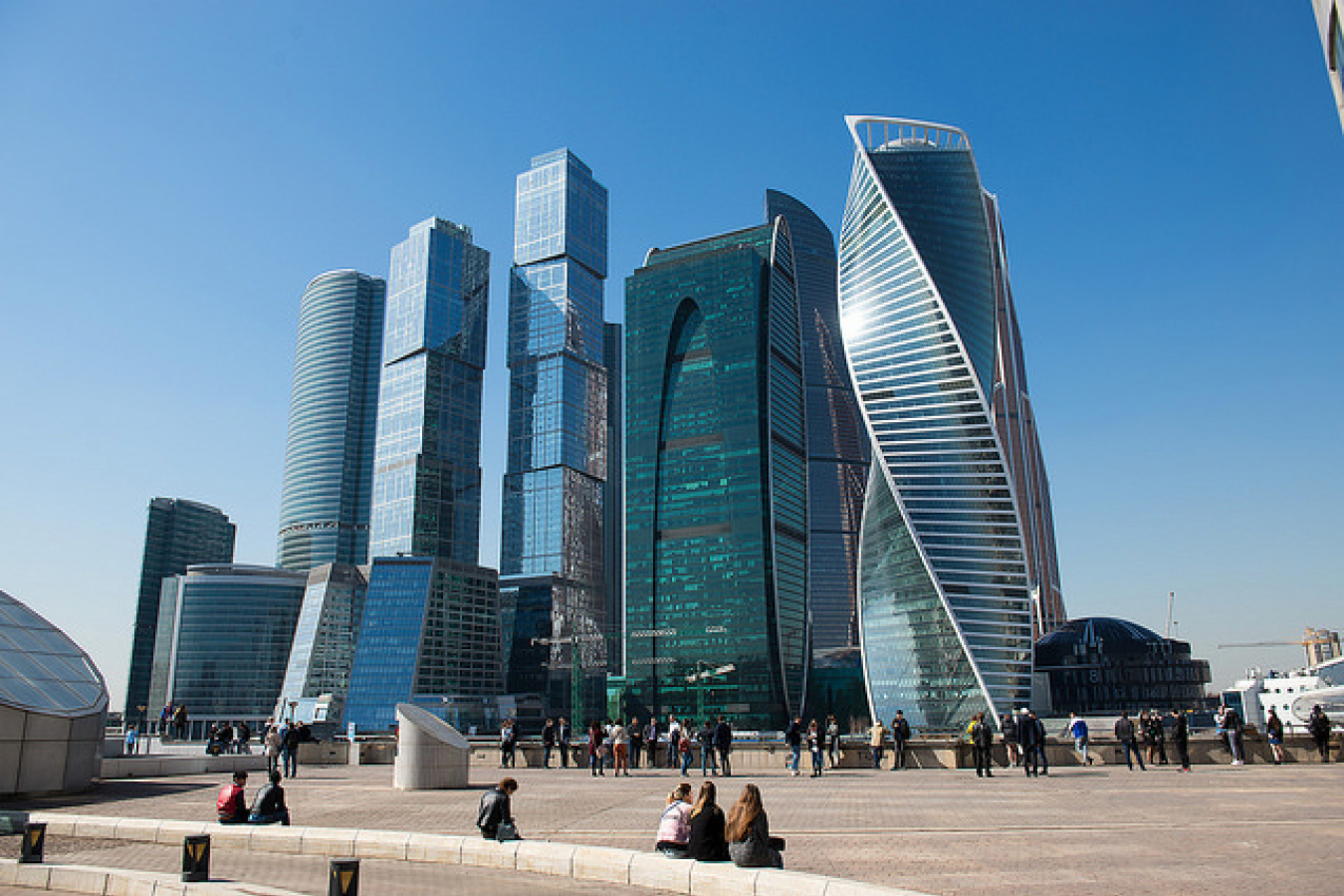 UK Visas are in a difficult situation.  Making it so difficult to apply for Tier 1 Investor visas may put off wealthy foreign investors so damaging the UK economy.  On the other hand the UK Government does not want to be accused of allowing entry of people who may have gained their fortune via illegal means overseas.

Another issue is whether the Tier 1 Investor visa is actually always the best visa to apply for the “super rich”?  Are some immigration advisers and Lawyers so obsessed with charging sky high fees for the Tier 1 Investor visa scheme to billionaires that they have not considered other options.  Perhaps in some cases look at the Tier 1 Exceptional Talent visa, Tier 1 Entrepreneur visa and Tier 2 visa for employment with an employer with a Tier 2 Sponsor Licence.

Recently, high-profile investors in the UK - including billionaire Chelsea Football Club owner, Roman Abramovich – have been subjected to extensive Tier 1 visa delays after the British government ordered a review of the immigration status of hundreds of wealthy immigrants in the UK.   He became fed up and decided to leave the UK for Israel (he is Jewish).e

However, in the 12 months to 30 March, 2017, 405 high net worth (HNW) and ultra-high net worth (UHNW) foreign nationals applied for a Tier 1 investor visa for UK entry. The special visa programme allows individuals to remain in Britain for up to three years, provided they invest £2 million in the UK.

The so-called ‘Golden visa’ is often considered a way for super-rich, foreign nationals to ‘buy their way into Britain’ for the purpose of UK citizenship.

Home Office records show that, of the total number of applications, 123 were made by Chinese citizens – rising from 98 in 2016, 52 came from Russia – up from 34, while 24 applications were lodged by Turkish nationals – increasing from 13 in 2016.

“Recent political developments in Saudi Arabia, China and Turkey, as well as Russia’s difficult relations with the West, have unnerved some wealthy individuals from those countries, encouraging them to apply for residency in the UK.”

Meanwhile, in the US, President Donald Trump’s continued siege on immigration appears to be deterring super-wealthy individuals from investing in the US, especially since the Trump administration plans to scrap the EB-5 investor visa programme – the US equivalent of the Tier 1 investor visa.

Many see the UK’s financial and investment opportunities, plus the cultural appeal of the UK and London, combined with the country’s private education system, as huge factors behind the surge in the number of HNWs investing in Britain.

The US investor visas is shrouded in continued political uncertainty, so that the UK’s stock as an attractive investment opportunity is rising. However, the tightening of UK visa rules following Britain’s official exit from the EU in March 2019, could lead to a decline in HNW Tier 1 investor visa applications.

The Brexit saga has had an effect on the immigration climate in the UK, with the super-rich affected by a hostile immigration policy, and increased delays in renewing or extending their visas. In May, Chelsea Football Club owner, Roman Abramovich found himself barred from Britain after encountering problems renewing his Tier 1 visa.

Such scenarios risk damaging the UK financially, with Brexit-related delays likely to deter immigrant investors. A source said: “It’s entirely possible that our economy will suffer as a result of this.”

“Less foreign investment into the UK would result in reduced inward investment and as a consequence, impact the UK’s ability to compete as a major player in the world economy.”

“Visa renewals can be incredibly complex, especially when there are multiple assets and corporate structures involved. It’s vital to get the application right from the start. With Brexit making life even more difficult for them, foreign investors may just decide not to bother in the future.”

Despite Home Office records showing a rise in Tier 1 investor visa applications in the year ending March 2017, the UK government’s treatment of tycoon Roman Abramovich could spark a mass exodus of wealth investors, creating a huge financial headache for the UK.

Mr Abramovich has since obtained Israeli citizenship after tearing up his Tier 1 visa renewal application and pulling the plug on a potential £1 billion redevelopment of Chelsea’s football stadium, Stamford Bridge.

The government’s hard-line approach towards millionaire and billionaire Russians holding Tier 1 investors visas, stems from the ‘Salisbury spy’ nerve-agent poisoning in March. As part of a clampdown, Russian tycoons would have to prove that their fortunes had not been amassed as a result of ‘dirty money.’

Former Labour cabinet minister and a passionate Chelsea fan, Lord Hain, said: “The government has been ham-fistedly clumsy. Their objective should have been to aim at Vladimir Putin, not Chelsea.”

There are now fears that if other wealthy oligarchs face similar treatment to that received by Mr Abramovich, it could spark a mass exodus of super-rich foreign nationals and a potential £1.4 billion loss in UK investment, plus additional revenues from taxes.

One source said: “Whitehall is deeply worried and doesn't want to stoke this.”

Workpermit.com’s team of specialists has 30 years of experience in immigration services, and has helped thousands of people to study, work, invest and live in the UK. We represent clients under Section 84 of the 1999 Immigration Act, and we can advise and assist with your UK visa application.