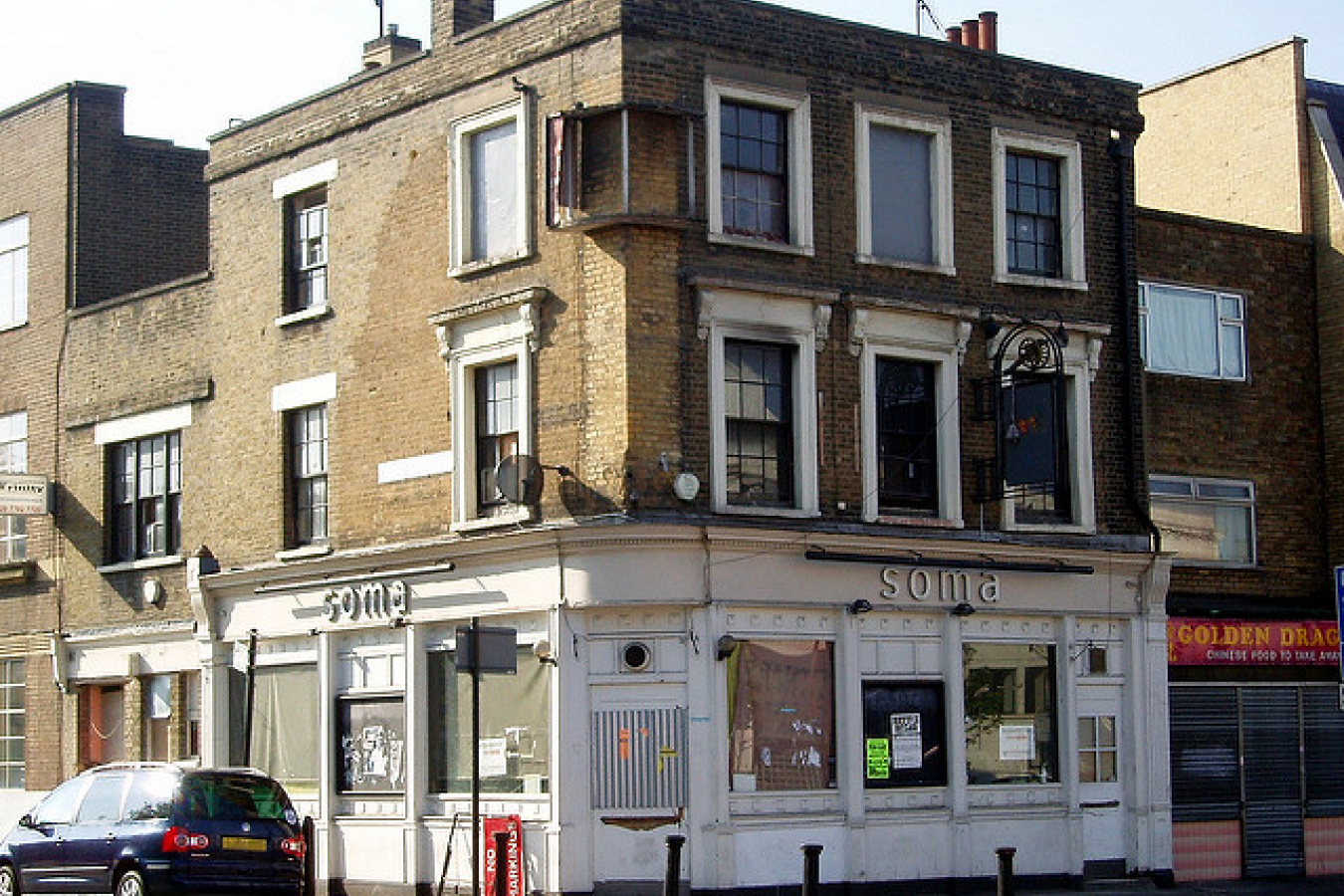 According to technology entrepreneurs David Cleevely, Hermann Hauser and Mike Lynch, making it even more difficult for skilled workers to come under the tier 2 immigration scheme is likely to put Britain's digital economy at risk. They're urging UK Prime Minister, David Cameron, not to shut out talented tech workers coming to Britain from overseas.

Cleevely, Hauser and Lynch were part of a 230 strong group of business founders and investors who signed an open letter to David Cameron, urging the Prime Minister not to increase restrictions on tier 2 visas for skilled, overseas talent. Opposition to tighter tier 2 visa restrictions has been sparked by a Migration Advisory Committee (MAC) review, commissioned by the government, of the tier 2 visa system which may lead to even tougher tier 2 visa requirements.

Founders of digital companies, Citymapper, Deepmind, Swiftkey and Unruly, along with Martha Lane Fox, a British businesswoman and co-founder of lastminute.com, have also called on the government to reconsider plans to further restrict tier 2 visas for skilled workers, telling the Prime Minister: "The UK is home to the largest and fastest growing digital economy in the G20, worth 10 per cent of GDP (Gross Domestic Product)."

UK should be the 'start-up nation in Europe'

Referring to David Cameron's General election campaign, Fox reminded the Prime Minister of a statement he made, in which he said 'the UK should be the start-up nation in Europe and among the great start-up nations in the world.'

She also said that they shared the Prime Minister's ambition outlined in this statement and thanked the government for its 'continuous support of Britain's technology community.'

Cameron has been praised by technology companies for championing the work of entrepreneurs and innovators so securing Britain's long-term economic growth. However, those same companies have said that in order to continue this growth they need to be able to recruit personnel with the necessary talent and skill-set. But, doing so continues to be one of the biggest barriers to realising any ambitions for growth.

Business leaders in the tech community say that Britain has become a global tech hub, largely because of start-up founders, investors and personnel from around the world; many people not born in Britain who opt to invest their time and talent into the country.

However, tech entrepreneurs have expressed deep concerns about changing Britain's tier 2 immigration policy. They believe that tightening restrictions will make it increasingly difficult to attract and recruit the talent needed by growing companies to remain competitive in the global marketplace. Many would say that even the current Tier 2 sponsorship licence and Tier 2 visa system is overly restrictive.

At present, as commissioned by the government, the MAC is assessing proposals, with a view to further restrict the tier 2 immigration system for skilled workers and make changes to the tier 1 entrepreneur visa. Tech business leaders say that additional restrictions on tier 2 skilled immigration scheme will stifle company growth and harm Britain's digital economy.

They want to see the tier 2 immigration system made easier for highly-skilled digital entrepreneurs, not more difficult and are urging the government to consider the detrimental impact tighter immigration policies will have. 'Without the ability to hire international talent, the UK's digital economy is what suffers,' Fox said. 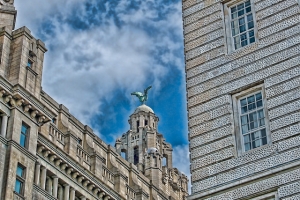 Comments (0)
Further Tier 2 visa curbs will lead to a rise in operating costs for UK businesses, forcing them to send jobs overseas to remain competitive. That's the view of India's software trade lobby group the... 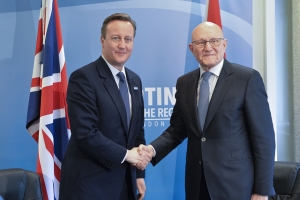 Comments (0)
On June 1st British Prime Minister David Cameron announced his intention to lead a new 'immigration taskforce' in an apparent attempt to bring immigration down to 'the tens of thousands'. Ten new '...