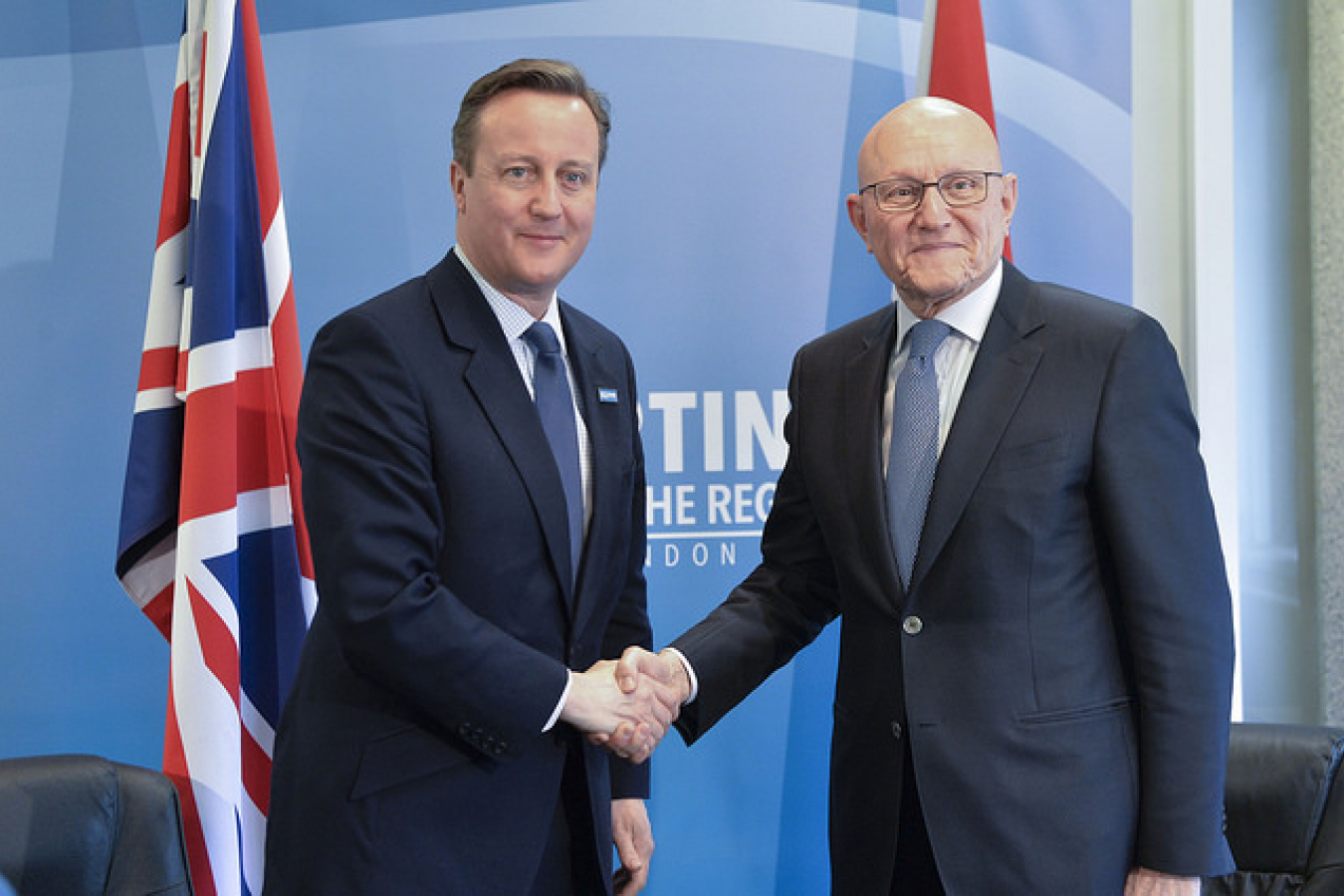 On June 1st British Prime Minister David Cameron announced his intention to lead a new 'immigration taskforce' in an apparent attempt to bring immigration down to 'the tens of thousands'.

Ten new 'implementation units' have been created to deliver policy changes in areas from housing to 'extremism'. All are headed by senior cabinet figures, with the prime minister leading the unit for immigration.

According to Cameron's official spokesperson the primary purpose of the unit will be to reduce net migration to under 100,000 annually; as stated in the last two Conservative election manifestos.

The task force's remit will also include the policy aims announced by the Prime minister in a Speech on May 21st, including a pledge 'to lower the number of skilled workers we have to bring in' from outside of the EU to fill vacancies on the Tier 2 Shortage Occupation List; including 'engineers, nurses, (and) teachers'.

Plans to cut back on Tier 2 Visas for skilled workers

Mr. Cameron proposes to do this by means of a visa levy on employers, as well as by 'creating 3 million more apprenticeships'. Since apprenticeships lead only to vocational level qualifications, it's unclear how this will lead to an increase in the supply of people with the degree level skills needed to fill the engineering, nursing, and teaching roles currently taken by migrants on Tier 2 visas for skilled workers.

The prime minister also ask the Migration Advisory Committee – a semi-independent body which provides advice on migration policy – to consult on other measures to reduce migration, including limiting the time a profession can be on the Tier 2 Shortage Occupation List.

Overall, in 2014 work related visas issued, such as the Tier 2 (General) visa and the Tier 5 temporary worker visa, rose by 9% compared with the previous year.

The prime minister will also be heading the cabinet committee on Europe, the purpose of which is to work on issues relating to the planned in/out referendum in 2017. Cameron also proposed measures to 'reduce the incentives for people coming here from within the EU', primarily by reforming welfare rules.

However, a landmark study by the European Commission found in 2013 that 'welfare tourism' is largely a myth. The report found that 'mobile EU citizens are less likely to receive disability and unemployment benefits' in the UK. EU migrants account for less than 4% of unemployment benefit recipients in Britain, while making up more than 5% of the workforce.

Taskforce may not make much difference

Sanwar Ali, editor of workpermit.com, says "I am not convinced that the Immigration Taskforce will have much success in reducing immigration. EU migrants come to the UK to work not to claim benefits. Therefore making it more difficult to claim benefits will not make much difference. Making it even more difficult to obtain Tier 2 visas will not have a huge effect on the immigration figures. This is the case even if you had a complete ban on skilled migrants on Tier 2 visas. I would add that it is ridiculous to further restrict access to the Tier 2 visa scheme. Professional level skilled workers on Tier 2 visas are needed in the UK" 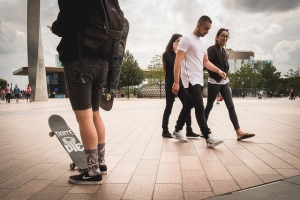 Comments (0)
The CIPD – the professional body for those in HR and people development – has warned UK businesses to make contingency plans for recruiting staff. The CIPD warns that UK immigration rules are going...