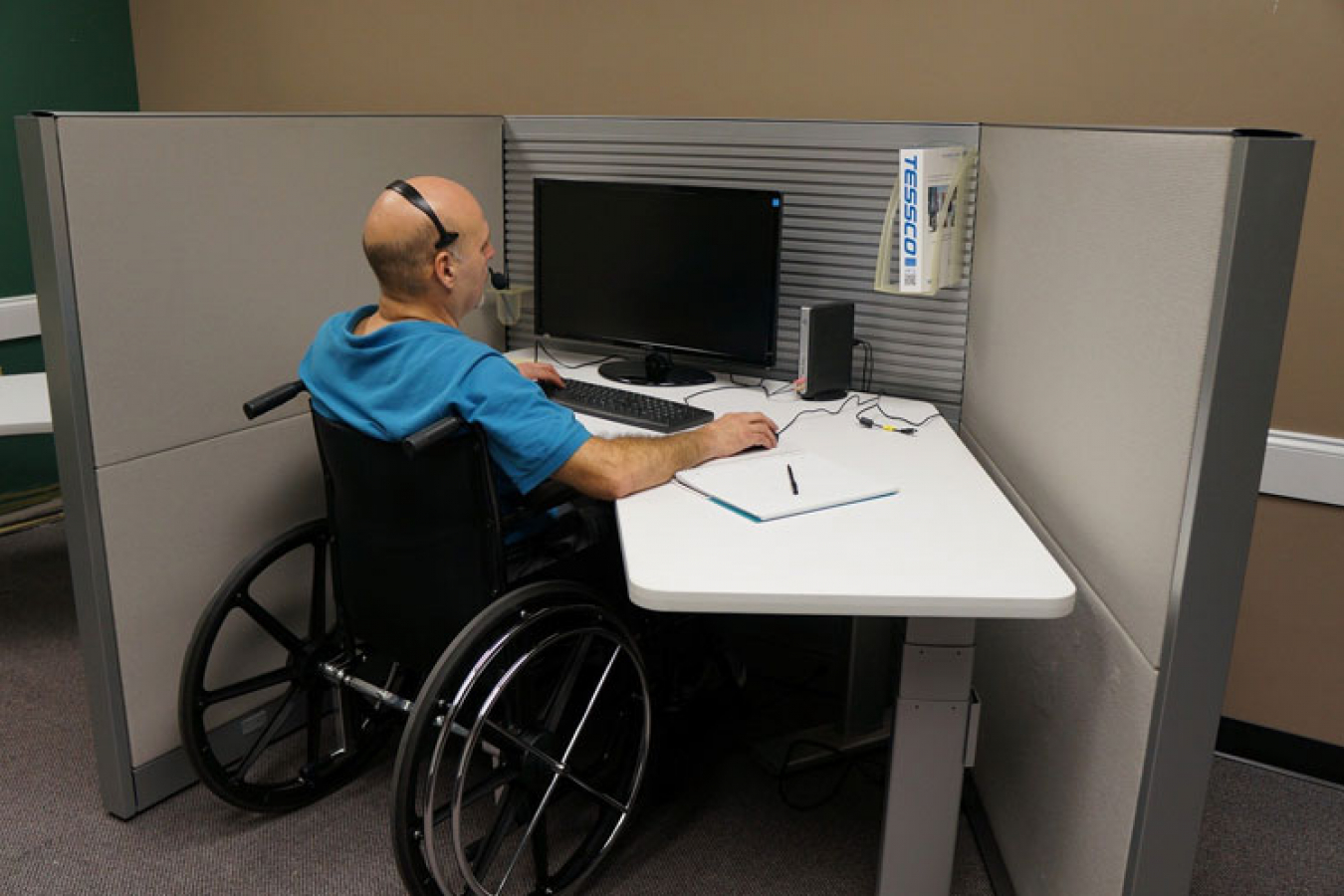 Following the launch of the new Tier 2 Skilled Worker visa as part of the UK’s post-Brexit immigration system, the Home Office has admitted that its new visa rules may discriminate against people with disabilities, according to a report published by the Byline Times. The Tier 2 Skilled Worker visa program was opened for applications on 1 December.

One of the conditions of the new visa is that so-called ‘economic migrants’ are prohibited from accessing public funds and state benefits, such as housing benefit until they obtain UK settlement.

To apply for settled status, non-UK nationals must have lived in the UK for five consecutive years. According to the Byline Times report, the Home Office admitted that “disabled people who rely on public funding to support their daily living may not be able to make use of some or all of the UK immigration routes.

As part of the new points-based system’s implementation, the Home Office did conduct an Equality Impact Assessment, details of which were published following the launch of the Tier 2 Skilled Worker visa program. The assessment was carried out to evaluate how Britain’s post-Brexit immigration rules would discriminate against vulnerable groups.

While the Home Office acknowledged that disabled people may face discrimination under the new immigration system, the government agency said: “It’s the government’s belief that this potential indirect discrimination is justified due to the necessity of protecting public finances from migrants coming to the UK with the purpose of accessing state benefits.”

However, it’s unclear what evidence the government has to justify its position. According to a 2018 Oxford Economics report, Europeans living in the UK contribute £2,300 more to the UK’s public purse every year than the average adult.

The government has been accused of ‘being prepared to discriminate against disabled people in order to pander to a right-wing myth,’ according to the Byline Times report.

Meanwhile, it seems that the UK government’s new immigration rules will do little to appease anti-immigration activists. According to the Equality Impact Assessment, net migration to the UK from the EU in the year ending March 2020 saw 50,000 people arrive in Britain, while 313,000 arrived from non-EU nations.

The assessment also shows that the number of long-term workers arriving from the European Economic Area (EEA) is expected to slump by around 70% in the first five years of the new immigration system. However, the number of arrivals from non-EEA nations is expected to increase by anywhere between 10,000 and 30,000 per year.

Based on this, it can be assumed that the new UK immigration system will have a minimal impact on immigrant arrivals into Britain and certainly won’t reduce immigration figures to ‘tens of thousands’ as previously suggested by former Tory ministers.

Prior to the launch of the new Tier 2 Skilled Worker visa route, Home Secretary Priti Patel was blasted for gloating over the end to free movement between the EU and UK.

Announcing the launch of the new program, she said: “This government promised to end free movement, to take back control of our borders and to introduce a new points-based immigration system. We have delivered on that promise.”