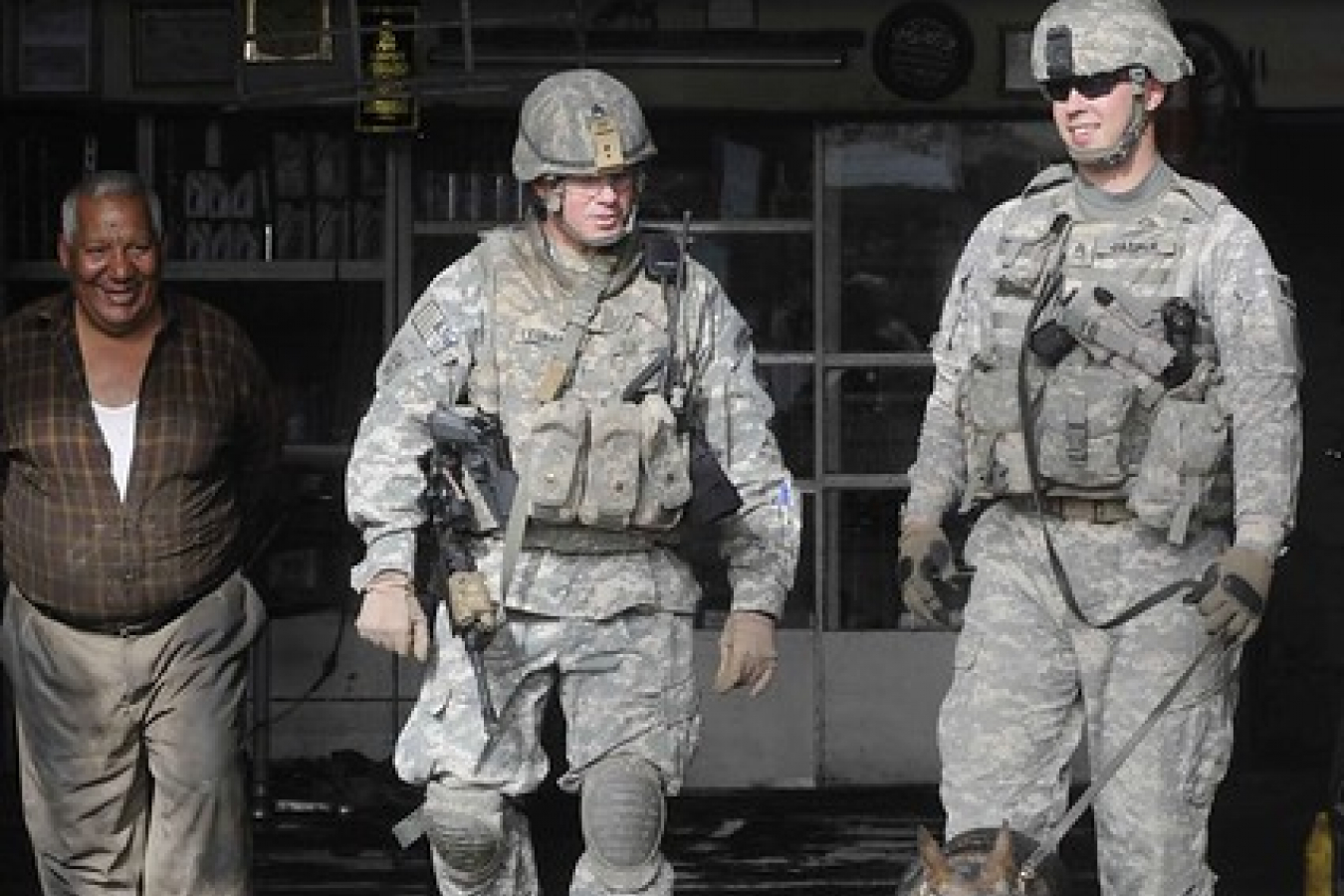 CAGE is a controversial human rights organisation. However, some of the remarks made by Sajid Javid when he was Home Secretary could be considered to be misleading.  CAGE have said that Mohammed Emwazi also known as Jihadi John should be tried as a War Criminal.

A campaign group where a staff member some years ago had appeared to make sympathetic remarks about ISIS executioner Jihadi John has been granted a Tier 2 sponsor licence. CAGE, an independent advocacy organisation working to empower communities impacted by the War on Terror, can now officially bring migrants into Britain for up to five years.

One staff member had previously described Jihadi John as a 'beautiful young man'; CAGE is now on the list of Home Office approved sponsors to hire skilled workers from overseas.

Prior to his promotion to Chancellor of the Exchequer as part of new Prime Minister Boris Johnson’s cabinet cull, Javid said: “One of the most prominent organisations that rejects our shared values is called CAGE.”

“I will act against those who seek to divide us wherever I can. So I have amended the guidance for sponsoring migrant workers. This will allow us to refuse or revoke a sponsor licence where an organisation behaves in a way that’s inconsistent with British values, or that’s detrimental to the public good,” Javid added.

It remains to be seen whether new Home Secretary, Priti Patel, will follow through on Javid’s comments.

The outgoing Home Secretary pledged to ensure that groups like CAGE ‘are not trusted with the privilege of sponsorship’ and will do all he can to revoke licences granted to such organisations.

CAGE has been strongly opposed to the government’s Prevent plan, aimed at stopping vulnerable people from turning to extremism.  According to a Financial Times report earlier this year Prevent may be a huge failure.

According to Home Office documents, CAGE has an A rating, which is normal for a Tier 2 visa sponsor.

CAGE spokesman, Cerie Bullivant, said: “Sajid Javid’s gratuitous mention of CAGE is an opportunistic deflection and dog whistle that has absolutely no impact on our work. Recently, his government enshrined impunity for torturers while CAGE represents and demands justice for the survivors of this abuse.”

News of CAGE’s Tier 2 sponsor licence approval comes amid the expansion of the Tier 2 shortage occupation list. The government recently confirmed that it had accepted recommendations made by the Migration Advisory Committee (MAC) to expand the list to include more architect and engineering roles.

According to the MAC there is a lack of UK and EU applicants applying for engineering and architect roles in Britain. Commenting on a shortage of electronic engineers, the MAC said: “Some stakeholders said that there were no UK-based workers with the required skills needed to fill some vacancies.”

Before taking on his new role, Sajid Javid said: “The MAC recommended a number of changes to the main UK-wide SOL, expanding the list to cover a range of high-skilled occupations, including a number of health and social care, engineering and digital technology occupations.”

“The government is happy to accept all of the MAC’s recommendations on the composition of the SOL and the necessary amendments will be made in the Autumn Immigration Rules changes,” Javid added. 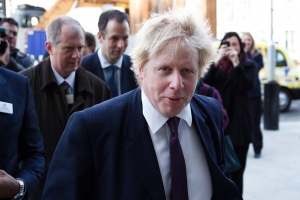