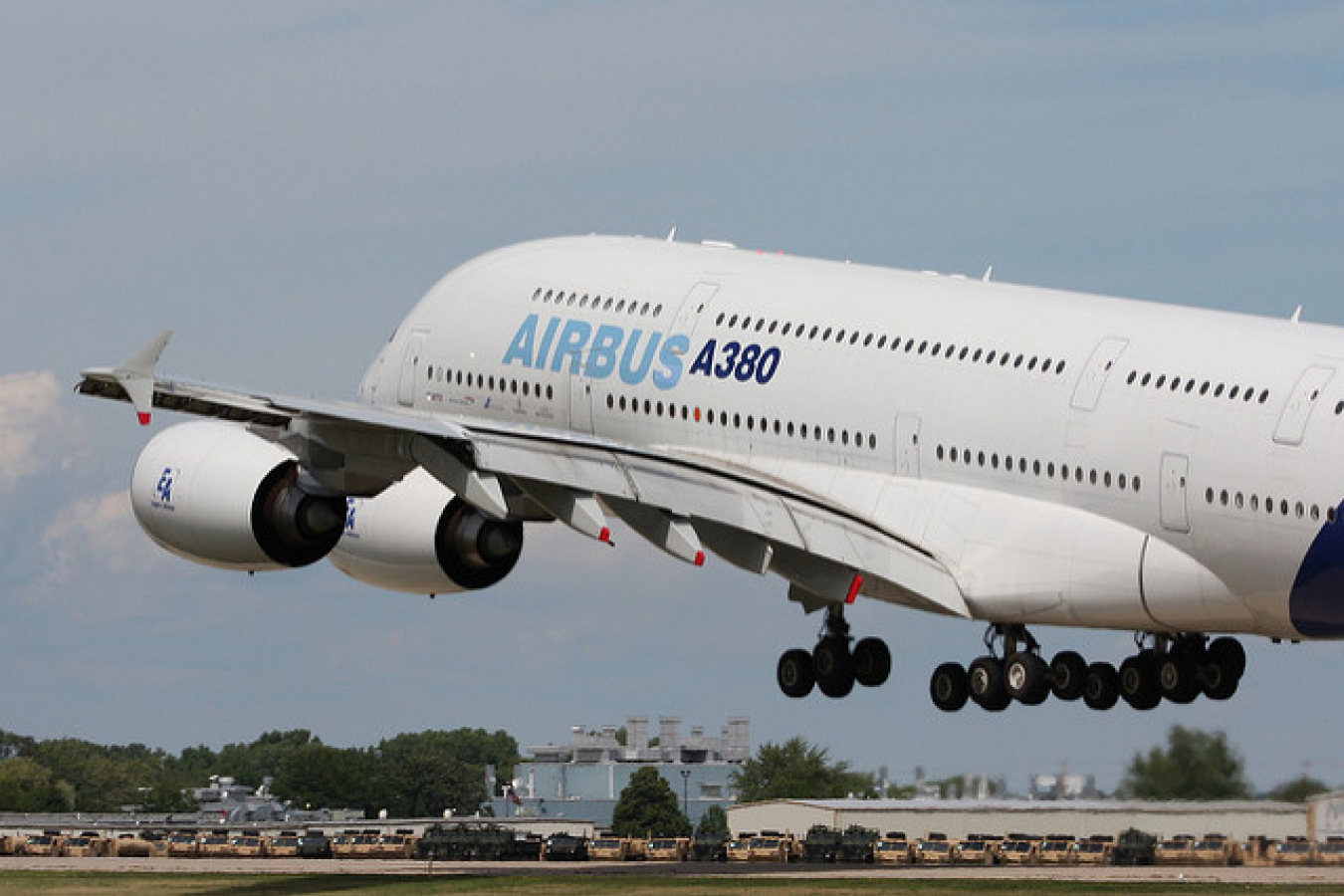 Following the latest Tier 2 visa allocation meeting, the number of restricted Certificates of Sponsorship (CoS) available for November 2018 stands at 2,153, according to UK Visas and Immigration data.  This type of Certificate of Sponsorship is required by Tier 2 sponsors to employ those resident outside the UK who need to apply for entry clearance, and those who wish to switch from a Tier 4 dependent visa to a Tier 2 General Visa.  The UK Visa allocation report published its October report citing that its figures were correct as of 11 October, 2018.

Since doctors and nurses have been removed from the restricted CoS cap it has enabled many more Tier 2 sponsor employers and their employees to work in the UK.  How long will this happy situation last for?  The Tier 2 visa system is badly in need of reform before Brexit happens.  Otherwise the skills shortages could suddenly become much worse.  In addition the Immigration Health Surcharge is due to double next month in December 2018.

The Tier 2 visa programme has featured heavily in the headlines in 2018, after the monthly allocation limit was reached for a record eight months in a row. Fortunately, since August 2018 there have been enough restricted CoSs to meet demand.

In recent months, employers have been able to employ skilled, non-EU workers for crucial job vacancies with much lower salaries than before.  During some months in 2018 Tier 2 sponsor employers in many cases had to pay salaries of £50,000 plus to employ people resident outside the EU.  Many employers found this unaffordable.

Fortunately the removal of doctors and nurses from the Tier 2 visa cap in July 2018 has meant many more CoSs for other occupations. Therefore, there have been enough restricted CoSs since August 2018.

Previous to this UK Visa and Immigration has to inform hundreds of UK businesses in recent months, informing them that their applications for Tier 2 CoS had been declined.

Since August, the allocation process has seemingly returned to normal, but who knows what might happen in future.  If Brexit does actually go ahead there could be a similar scenario in 2019, unless the government relaxes Tier 2 visa rules.

An employer with a Tier 2 Sponsorship Licence needs to apply for Certificates of Sponsorship for immigrants they wish to employ. Under the current UK immigration system, unused Tier 2 restricted CoS to employ people who are currently based outside the UK, can be reclaimed after three months. This increases the availability of restricted CoS.

The October Tier 2 Certificate of Sponsorship allocation meeting took place on 11 October, 2018. All valid applications lodged by 5 October were successful, provided they scored 21 points or more.

The breakdown of Tier 2 restricted CoS for the month of October looks like this:

The next UK Visas and Immigration allocation meeting will take place on 12 November, 2018 and will indicate the number of Tier 2 CoS that will be available for the month of December, 2018.

Workpermit.com can help with Tier 2 visa and Sponsor Licence applications

workpermit.com has been in the visa business for thirty years, and has helped thousands of people to study, work, invest and live in the UK. We represent clients under Section 84 of the 1999 Immigration Act, and we can advise and assist with your UK visa application. 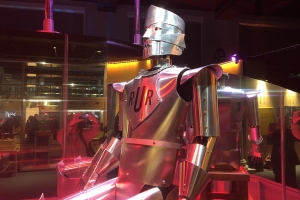 Comments (0)
Following the latest Tier 2 visa allocation of restricted certificates of sponsorship meeting, the number of Certificates of Sponsorship (CoS) available for December 2018 stands at 2,213, according... 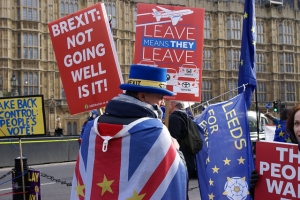 Comments (0)
Sanwar Ali workpermit.com comment: It may be a long time before we see major changes to the UK visa system. It seems that a no deal Brexit is increasingly unlikely. MPs will probably prefer to delay...