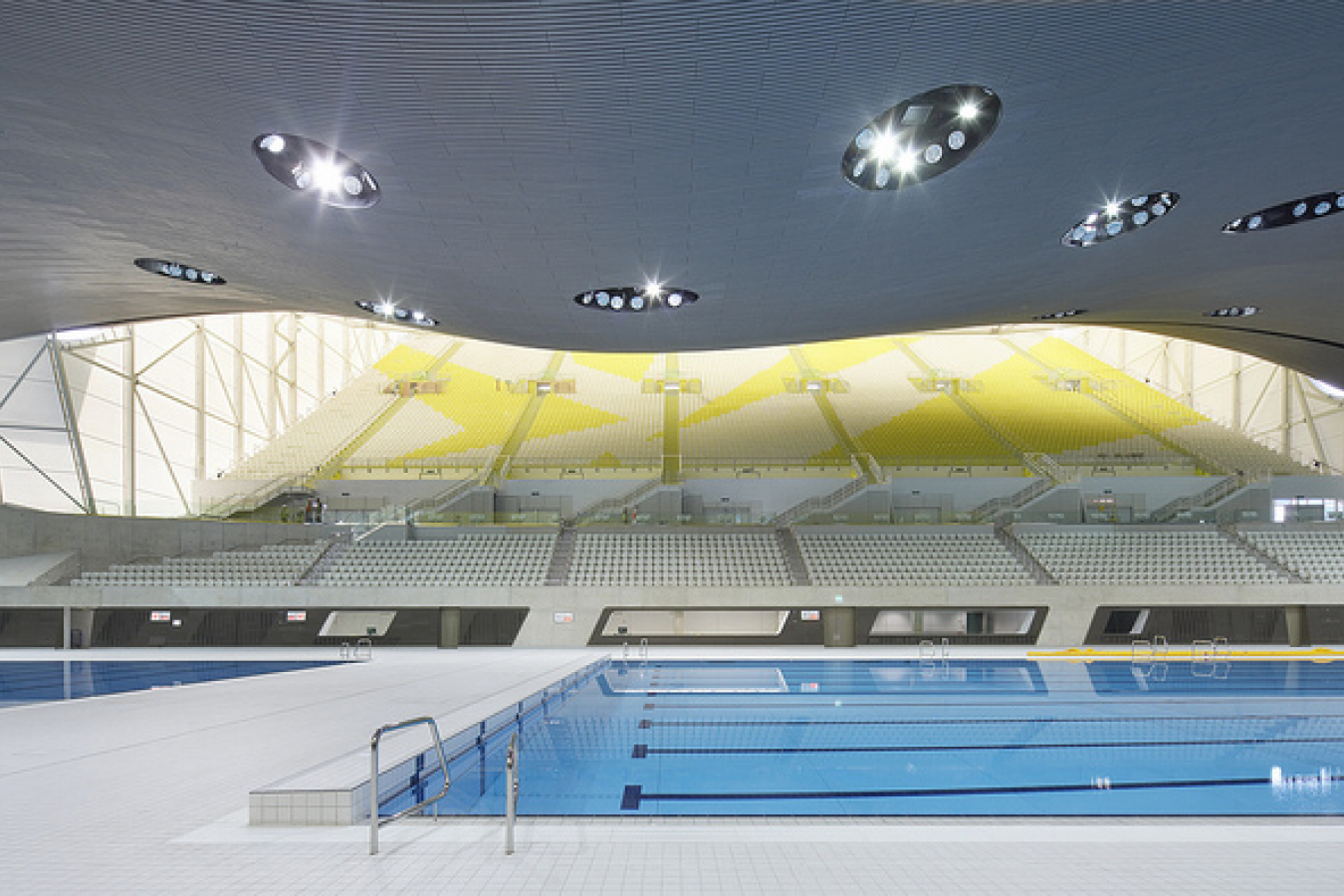 The HEBRG says that universities are, and always have been, willing to comply with Home Office rules designed to ensure that only genuine students study at UK educational institutions but Andrew Boggs, an HEBRG policy advisor said 'higher education institutions are prepared to meet Home Office expectations on student visa compliance but confusion over requirements and constant rule changes have led to waste and overspending in an effort to comply'.

On August 29th 2012, inspectors from the UK Border Agency (UKBA) revoked the Tier 4 licence of London Metropolitan University after alleging that it did not keep proper records to show that all its international students spoke English to the required standard and attended lectures.

LMU went to court to have the UKBA decision reversed. The vice chancellor, Malcolm Gillies said that the university had taken every possible step to comply with UKBA guidelines and said that the ban would cost his university over £10m in fees.

LMU took the UKBA to court and succeeded in getting the ban on teaching foreign students suspended. The UKBA eventually restored LMU's licence in April 2013 but academics said that, by then, a great deal of damage had been done to the reputation of the UK's higher education industry in the eyes of international students.

Universities spending a third of a million pounds annually on compliance

'This variability cannot be explained by economies of scale or intensity of international student enrolment. The data points to irregular and varied interpretations of Tier 4 visa compliance requirements across institutions' he said.

The HEBRG is calling on the Home Office to change its systems to grant UK Tier 4 sponsors greater certainty. It calls for

Workpermit.com is a specialist visa consultancy with nearly twenty-five years of experience dealing with visa applications. We are OISC registered. We can help with a wide range of visa applications to the UK or your country of choice. Please feel free to contact us for further details.
Education UK Border Agency Higher Education Better Regulation Group UK's Home Office United Kingdom Malcolm Gillies Andrew Boggs 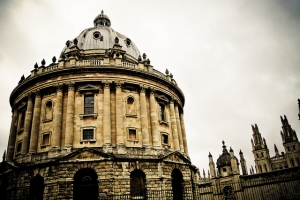 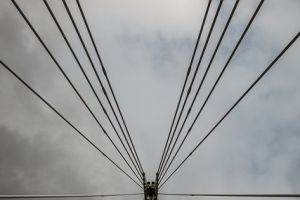