Time extended for illegal migrants to leave Dubai under "amnesty" 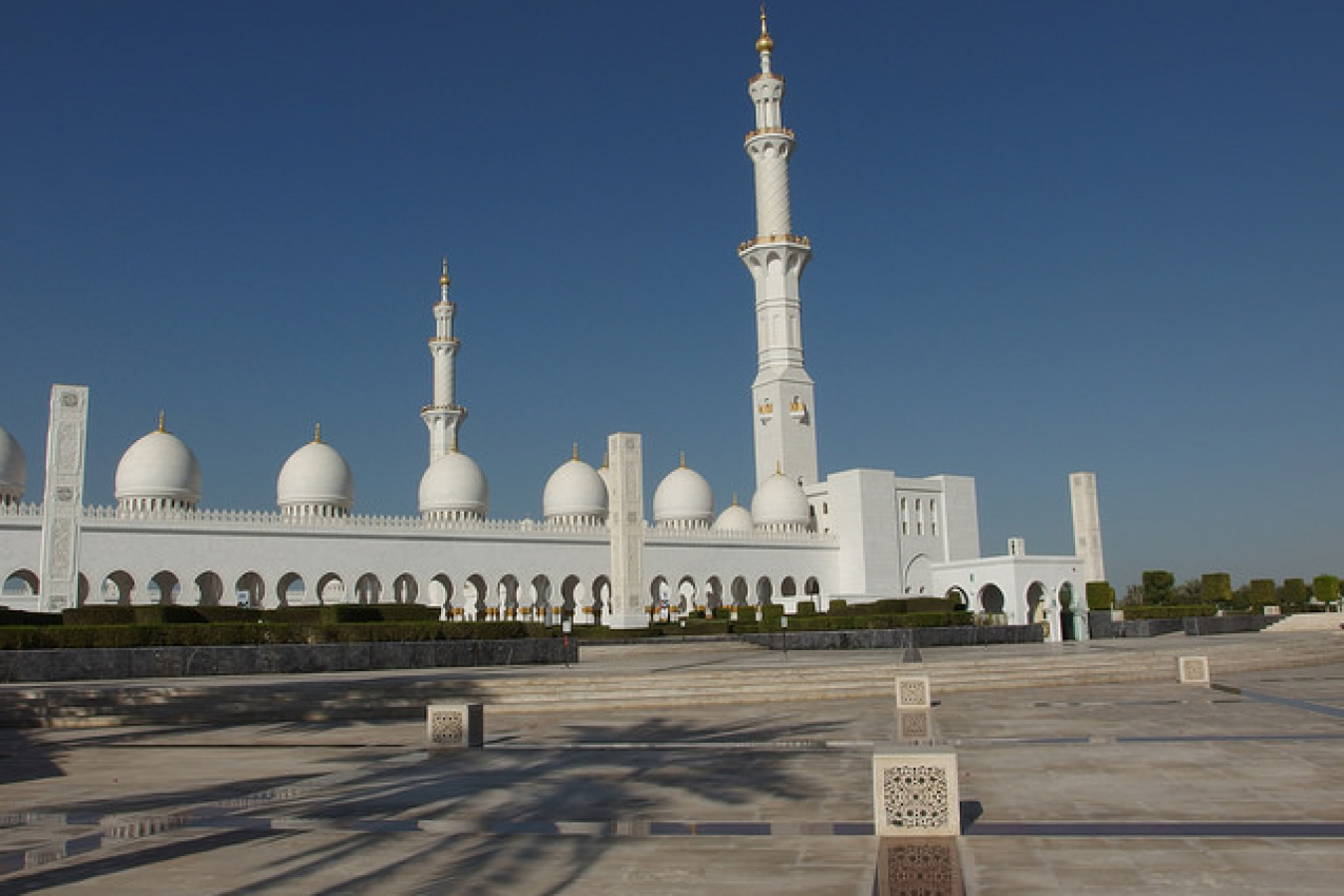 Illegal workers in the United Arab Emirates (UAE) have been given an extra two months to leave the country, according to an announcement given by the UAE Minister of Interior. A three month "amnesty" had already been in effect and was set to expire on 02 September 2007. Any person illegally in the UAE now has until 03 November to leave.

Only people who have completed the legal procedures of obtaining amnesty can benefit from this extension; no new processing will be allowed after next Monday. The extension of time to leave is designed to let people make travel arrangements since there have been delays in some processing and other hardships experienced by migrants trying to leave.

The amnesty is carefully worded to allow illegal residents and workers to leave "without penalty." According to the UAE government, this means that people wishing to leave will not be fined or arrested if they leave during the amnesty period. People also have the option of obtaining a legitimate work permit and registering properly with the government to be able to stay.

However, people who are deemed "infiltrators" will be slapped with a ten-year entry ban, according to a policy announced in mid-July. The exact definition of "infiltrator" was not given, but it is widely interpreted to mean that people who entered the UAE without any permission will fall under this designation.

The phenomenal economic growth in the UAE, especially in the city of Dubai, has spurred an equally phenomenal construction boom. Vastly extravagant buildings, business parks, service facilities and communities have been springing up as the former pearl-trading nation flexes its enormous oil wealth.

This has caused a huge labor crunch, with building companies desperate to meet schedules demanding far more workers than were available. In addition to the construction, the service sector has seen an enormous increase in demand.

In response, hundreds of thousands of migrant workers entered the UAE in the past decade, especially during the last five years. Large numbers have come from India, about 1.2 million. Another 700,000 are estimated to have come from Pakistan, with "tens of thousands" from Bangladesh and Sri Lanka, in addition to some 200,000 Filipinos and 70,000 Indonesians.

The numbers are stunning when it is considered that the official population is 4.1 million. Some estimates are that there may be a total population of nearly 4.5 million, with about 80% being non-citizens.

Current estimates are that at least 300,000 people were in the country illegally when the amnesty was first announced at the beginning of June, the vast majority working in semi-skilled or unskilled labor positions. Most came in under visas and then over-stayed when they expired.

Large numbers were attracted by agents that promised well-paying jobs and brought them in under visit visas or temporary work permits. However, many arrived to find the pay half or less than promised and were sent to jobs very different than the ones they had come for.

Many of these workers, both legal and illegal, have their passports held by agents to prevent them from seeking other work or leaving.

More than 47 agents in Dubai are under investigation by the UAE government, with stiff penalties promised for illegal activities. The government has issued a specific directive that they may not withhold a passport from anyone who asks for theirs back.

The numbers of illegal workers, especially in Dubai, had become something of a scandal. With the amount of money being lavished on hundreds of luxury projects, the cost savings of a few millions on labor compared against the billions being spent on architecture and materials couldn't be justified.

Hundreds of workers have died, both in unsafe working conditions and in unsafe housing conditions. Amnesty International began to apply pressure, shining light on the situation and publishing grim details.

The UAE government was placed in a position of cracking down on blatant illegal activities.

In summary, it was announced that anyone who was illegally in the country would be allowed to register with the government. Once registered, they would be granted an "outpass" that let them leave "without penalty." However, some people who are determined to have engaged in illegal activities or to have entered the country illegally will also be subject to a ten-year entry ban.

People able to obtain employment are allowed to adjust their status and may remain as residents with work permits.

Both people staying and those who take the outpass will not be fined or arrested, and the majority will be allowed to apply for visas and enter the country again legally.

Nearly 100,000 illegals left the UAE for their homelands during a 2003 amnesty and about another 150,000 in 1996. The government has indicated that this time will be different.

The penalties for not taking the amnesty are steep. An automatic ten-year ban applies to anyone who is not registered after 02 September. Jail time and fines are also applicable, followed by deportation.

As the amnesty period closes, labor shortages have become intense and thousands have made the decision to stay. Some businesses have been offering higher wages and better treatment in an attempt to lure workers into taking the risk.

The government has promised steep fines and the possibility of jail time to employers of undocumented workers once the amnesty period closes.

According to mid-August statistics, more than 110,000 illegal residents applied to leave the country. Another 50,000 have applied to legalize their status through new jobs and visas. An unknown number have taken the amnesty period to leave without going through formal channels.

Strict security procedures have been instituted, such as fingerprinting and taking pictures to check whether any of the applicants are wanted in a criminal case in the UAE, in their home country or by Interpol. Some amnesty seekers who were implicated in criminal cases were arrested when they tried to take advantage of the opportunity to leave.

With so many people eligible, and with the intimidating penalties well-publicized, it is unremarkable that so many have applied to leave. Especially, the Indian consulate has been swamped with applicants. In fact, it closed its doors earlier this week to its citizens seeking emergency certificates to leave UAE.

Many workers have been unable to obtain flights out of the country. Not only are flights booked solid, but many cannot afford the tickets to leave. Some have resorted to asking boats to take them to Iran, an illegal trip that would then place them in another country where their status would endanger them.

Several airlines have offered free or greatly reduced air fare for people in need who wish to leave. Both the UAE and the Indian government have announced flights that will be either free or at highly subsidized rates to assist people, too.

But anyone illegally in the UAE after 03 November will be subject to the full weight of the UAE legal system. A highly visible and severe crackdown has been promised. 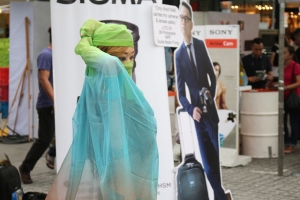