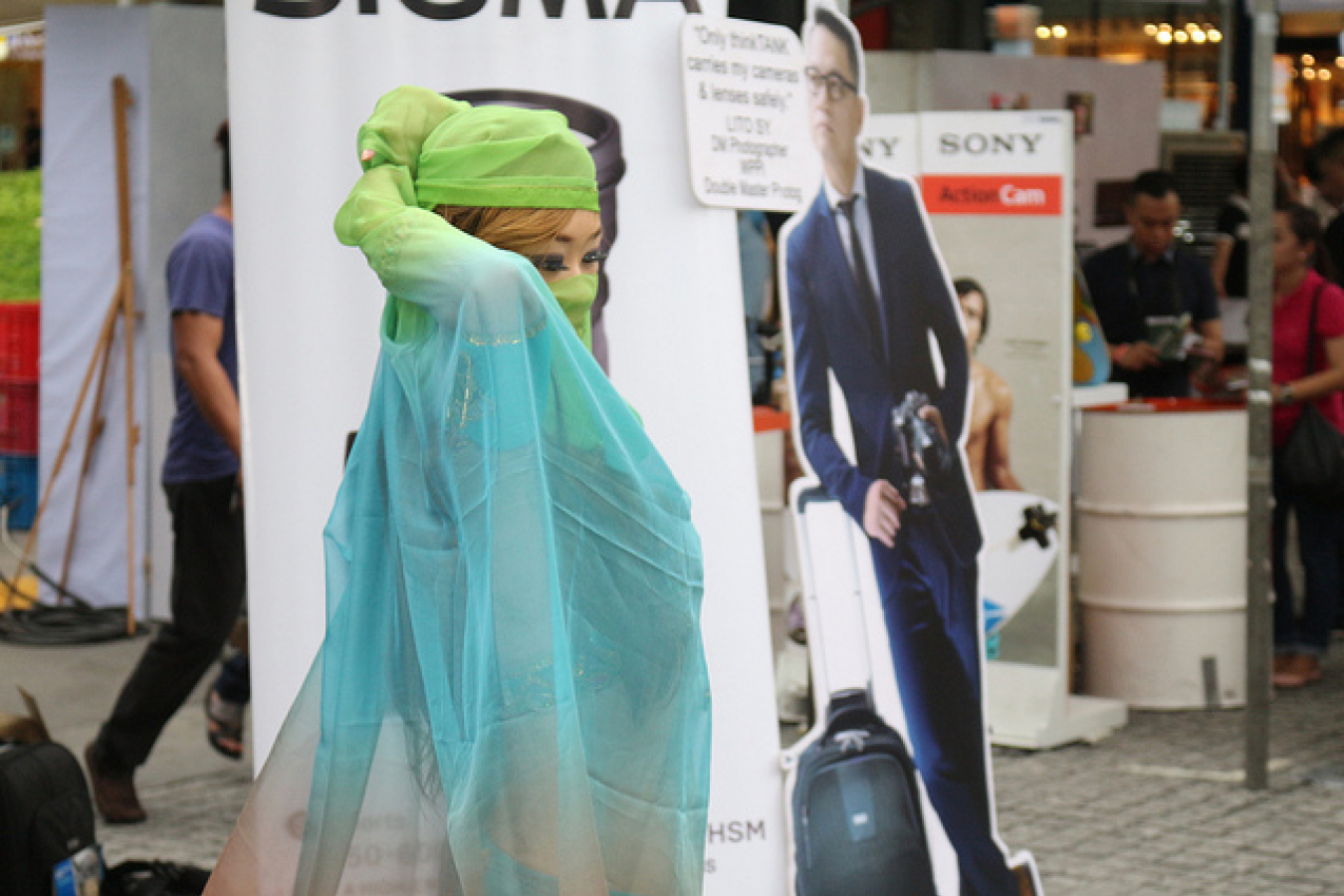 According to the Department of Labour and Employment, South Australia, the fourth largest of Australia's six states and two territories, is actively seeking workers from the Philippines to help counter its perennial skills shortage.

Labour Secretary Marianito Roque said preparations were underway for Philippine and South Australian cooperation on the recruitment of Filipino workers, adding that 'the recruitment would be orderly, ethical and in line with the laws and policies of the Philippines and of Australia.'

Meanwhile, the British Ambassador to the Philippines, Peter Beckingham, said Filipinos would be much welcome to work in the United Kingdom, where the high standard of their work continued to make a 'valuable contribution' to the UK economy.

Canada too is keen to take workers from the Philippines as part of its continuing policy of encouraging immigration to meet labour shortages.

During an interview in Kiev, Jason Kenney, the Canadian immigration minister conceded that 'obviously, the economic crisis worries us a great deal' but went on to say that 'we believe it would be counterproductive to cut off a labour supply from those sectors of the economy that are still growing, by reducing immigration levels.'

He suggested that prospective immigrants could include 'nurses from the Philippines, heavy equipment operators from Ukraine and consumer software designers from India.'

• Spotlight: The future of immigration