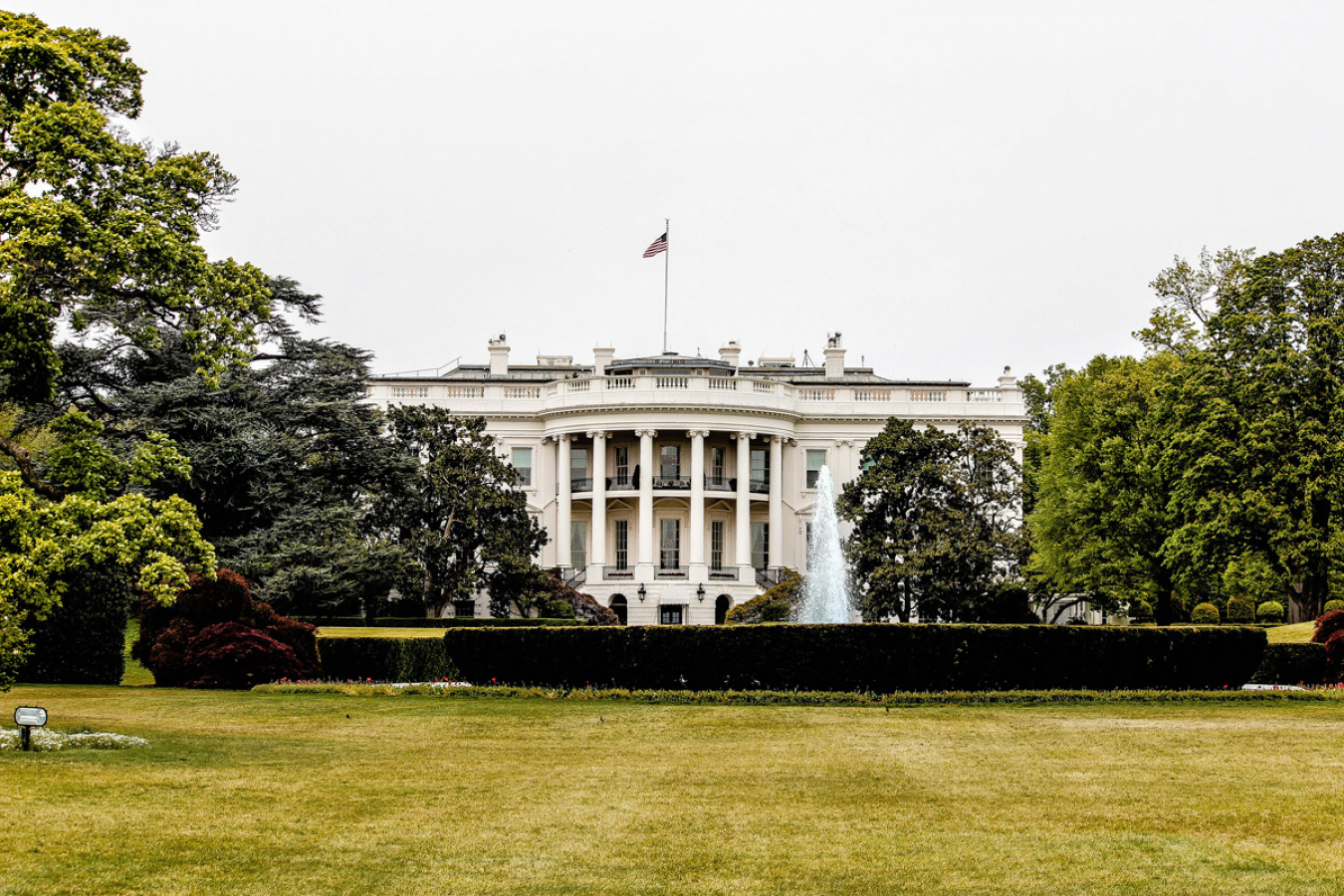 Former US President, George W. Bush, has urged Congress to tone down what he describes as the ‘harsh rhetoric’ on US immigration reform. Following the publication of his new book, Out of Many, One: Portraits of America’s Immigrants, Bush described immigration as ‘America’s greatest strength’.

Reflecting on his time as President during an interview with CBS Sunday Morning, Bush said that one of his biggest regrets during his time in office was not being able to pass meaningful US immigration reform. He said: “I campaigned on immigration reform. I made it abundantly clear to voters this is something I intended to do.”

The 43rd US President went on to add: “I do want to say to Congress, please put aside all of the harsh rhetoric about immigration, please put aside trying to score political points on either side. I hope I can help set a tone that is more respectful about the immigrant, which may lead to reform of the system.”

In a similar move to current US President, Joe Biden, Bush proposed a bill that sought to create a pathway to US citizenship for some 12 million undocumented immigrants, while attempting to improve border security during his second term in office. However, the bill failed to gain traction in the US Senate in 2007.

Bush said that he is currently lobbying Republicans for support on a measure that will create a US citizenship pathway, provided that undocumented immigrants pass background checks and pay back taxes. He said: “Whether my own party listens to me or not’s another question.”

According to a report published by USA Today, Bush said: “Illegal immigrants should be brought out of the shadows through a gradual process in which legal residency and citizenship must be earned through work and service requirements, as well as proof of English-language proficiency.”

“The help and respect historically afforded to new arrivals is one reason so many people still aspire and wait to become Americans. So how is it that in a country more generous to new arrivals than any other, immigration policy is the source of so much rancor and ill will?” Bush added.

Congress not doing its job

According to Bush, executive orders on US immigration highlight that Congress ‘isn’t doing its job’.

Amid his lobbying on US immigration reform, Bush said: “We are a nation of laws, and we must enforce our laws. We’re also a nation of immigrants, and we must uphold that tradition, which has strengthened our country in so many ways. These are not contradictory goals.”

The 43rd US President has outlined a five-point plan for more stringent border security, temporary US work visa programs and policies, which will help newcomers to ‘assimilate into American society and embrace a common identity as Americans’.

However, despite Bush’s new found sense of championing the immigrant cause, not everyone has welcomed his return to the political stage, especially among those who remember his ‘war on terror’ days, which saw instances of waterboarding and other forms of torture.

Cultural historian, Jackson Lears, said: “I’m hoping there’ll be some pushback against this because I think it’s an absolute scandal that a man should be rehabilitated and tarted up as in any way progressive.”

“This is a man who, in company with [vice-president Dick] Cheney of course, created more permanent and long-lasting damage to the presidency and the American system of government than probably anyone before or since.”

Lears went on to state that the idea of Bush being a champion of immigrants is ‘self-parodic’. He said: “It’s almost beyond belief that he would be celebrated for that or any other kind of humane gestures of inclusion and tolerance.”

“He was a man who wrapped his very narrow-gauge nationalism, his chauvinism and militarism in the rhetoric of righteousness. He was an evangelical Christian and that, to me, is more offensive in many ways than Trump’s style, which was overt, offensive and repellent,” Lears added. 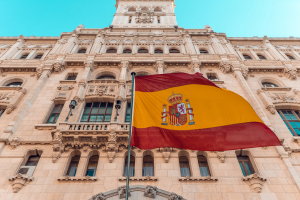