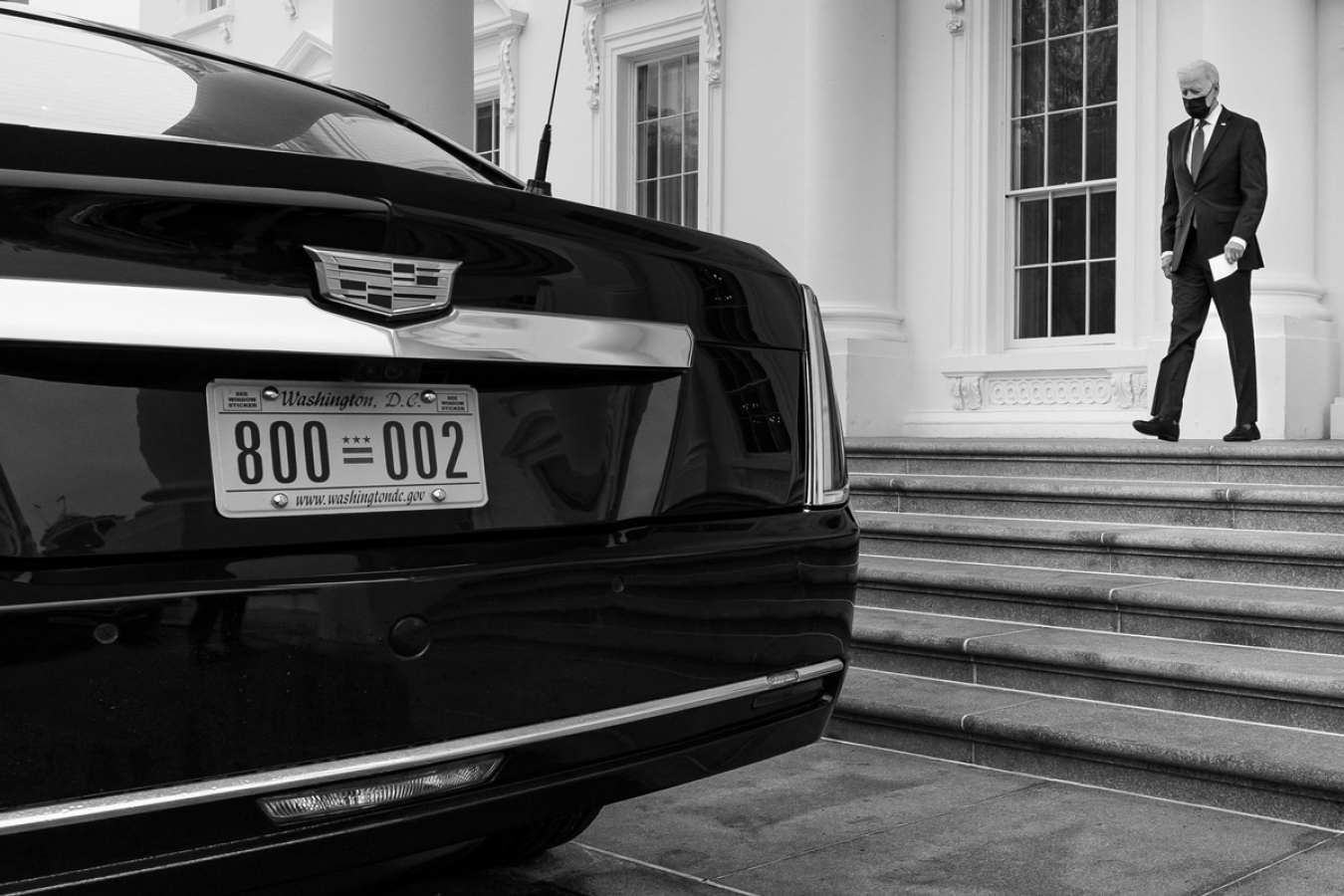 A Trump-era US immigration policy that made it harder for immigrants fleeing violence to qualify for asylum – mostly from Central America – has been ended by the Biden administration. Attorney General Merrick Garland has issued a new policy saying immigration judges should cease following Trump-era rules concerning US asylum.

The move, celebrated by immigrant advocates, could make it easier for immigrants who are the victims of domestic and gang violence to secure asylum in the United States. Legal director of litigation at the American Immigration Council, Kate Melloy Goettel, said: “The significance of this cannot be overstated.”

“This was one of the worst anti-asylum decisions under the Trump era, and this is a really important first step in undoing that,” Goettel added.

Complex issues in US immigration law

Garland said that the changes were being introduced following an order issued by President Joe Biden to the Attorney General’s office and the Department of Homeland Security to draft rules addressing complex issues in US immigration law about groups of people who should qualify for asylum.

The announcement comes amid reports that US immigration agents are encountering higher numbers of migrants at the US southern border in Mexico, with arrivals at there highest in 20 years. However, many of the migrants are reportedly repeat crossers who have previously been denied entry to the US under coronavirus-related powers.

The majority of people arriving at the southern border are Central Americans fleeing gang violence in their own countries. However, it’s not easy to qualify for asylum under US immigration laws, and Trump-era policies made it much more difficult.

Half of asylum cases denied

In the 2020 fiscal year more than of asylum cases decided by US immigration courts were denials, according to data from the department of justice’s executive office for immigration review. Four years earlier, it was approximately one in five cases.

In the current fiscal year, people from countries such as Russia and Cameroon have seen higher asylum grants in the US immigration courts than people from El Salvador, Guatemala and Honduras, according to data.

Under Trump administration policies, immigrants who were fleeing gang violence were targeted, while others affected by the policies felt they were being targeted in their countries because of their family ties.

While the changes have been widely welcomed, many immigrant advocates don’t expect to see large numbers of Central Americans winning their asylum cases, which remain difficult under US law.

Several US visa categories were affected by this policy, including the H1B, L1, H2B, J1, J2, I, F and O visas.

In a United States Citizenship and Immigration Services (USCIS) statement, the agency said it was updating its policies around its expedited processing of applications.