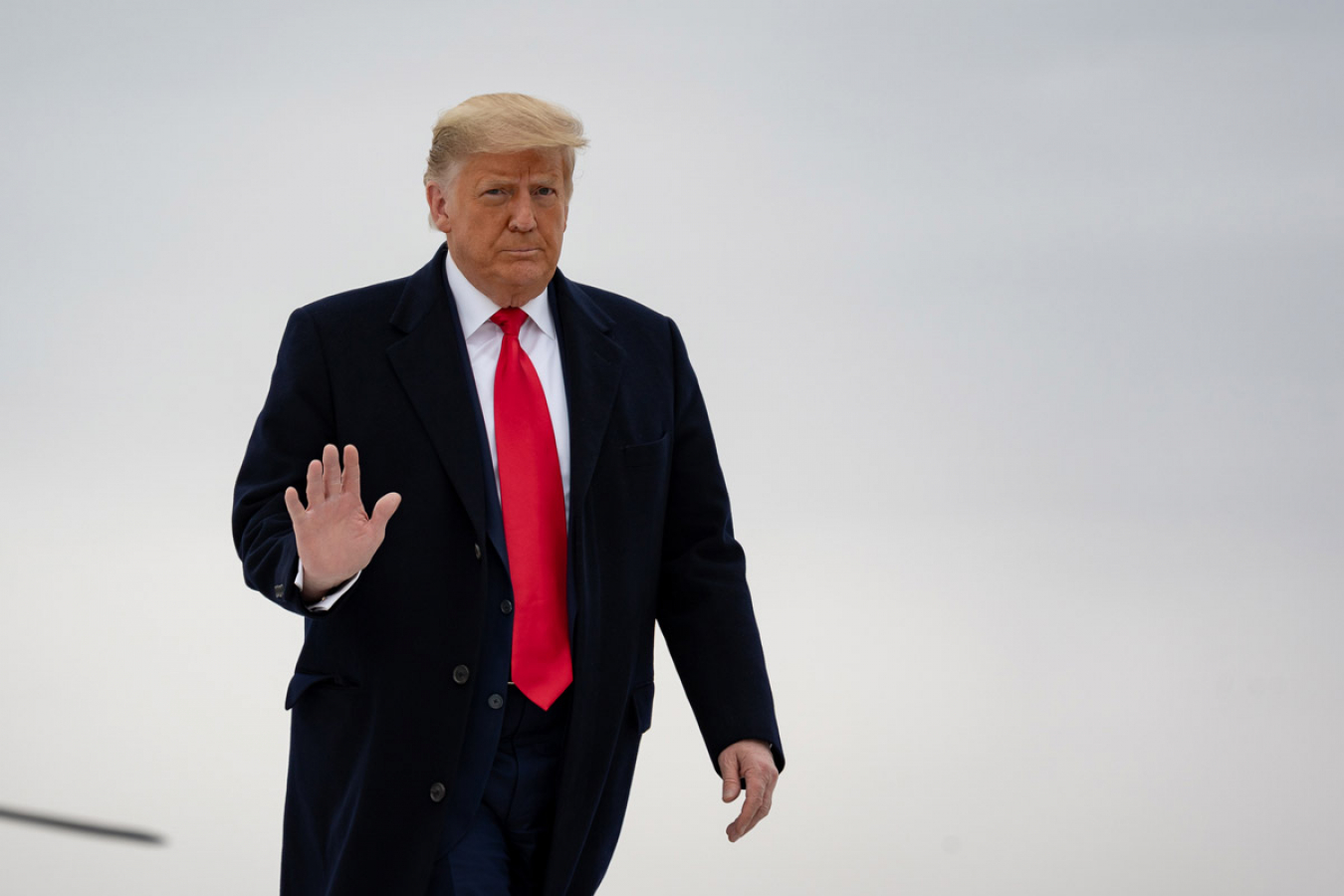 US President Joe Biden has kept a US immigration policy set under his predecessor that restricts refugee admissions to just 15,000 until 15 May 2021. Biden’s decision to keep the historically low cap, introduced by Donald Trump, means that the President has temporarily paused plans to raise refugee admissions to 62,500, sparking criticism from refugee advocates.

Keeping the low refugee cap on a temporary basis is perhaps not surprising.  Politicians make promises during election time.  When in power some of the promises are not kept as it may not be considered convenient to do what you said you would do!  Presidents are also not all powerful.  There are many things that Trump was unable to do.  Biden will no doubt be unable to do everything that he wants to do.  The Democrats do have control of both Houses of Congress (just about), unlike Trump, and so may find it easier that Trump to make major policy changes.

Some Democratic lawmakers have also expressed their disappointment at the decision. However, while criticism mounted, the White House issued a statement saying that President Biden “would set a final increased refugee cap for the remainder of the 2021 fiscal year by May 15.”

News that the cap will remain at 15,000 until May comes as a bitter blow for refugee advocates who had wanted Biden to act swiftly to reverse refugee policies implemented by Trump who set the low figure as a way of reducing immigration to the US.

The refugee program in the US is very different to the US asylum system for migrants. Refugees have to be vetted while they are overseas, unlike migrants who arrive at US immigration border controls and then request asylum.

Biden, who took office in January, indicated in February that he would raise the cap during the 2021 fiscal year ending on September 30, but has held off doing so.

The President’s reluctance to increase the cap seems to stem from the ongoing situation at the US border with Mexico, where scores of migrants continue to arrive from Central America. A US official said that Biden doesn’t want to be seen to be ‘too open’ or ‘too soft’.

However, Biden’s decision to maintain the Trump-era cap on refugee admissions has been blasted by US Senator, Dick Durbin, who said:  “Facing the greatest refugee crisis in our time there is no reason to limit the number to 15,000. Say it isn’t so, President Joe.”

Just hours after Biden’s decision, complaints started coming in. In a statement, White House spokeswoman Jen Psaki said: “The original announcement has been the subject of some confusion. A final refugee cap for the year will be set by May 15.”

Psaki added that Biden’s initial goal of increasing the cap to 62,500 ‘seems unlikely’ between now and the end of the fiscal year on October 1 given that the ‘decimated refugee program’ was inherited from the Trump administration.

In February of this year, Biden pledged to increase refugee admissions to 125,000 in the next fiscal year. In a presidential determination signed by Biden, the US will offer refugee status to a ‘wider part of the world than Trump allowed’ by changing the allocation of refugee slots.

Under Biden’s proposed plans, the 15,000 slots will be allocated in the following way:

She wrote: “Biden promised to welcome immigrants, and people voted for him based on that promise.”

US immigration hardliner and aide to Donald Trump, Stephen Miller, posted on Twitter saying: “Biden is likely concerned that border issues could lead to losses for Democrats in the 2022 midterm elections.”

Miller said he was in favor of ‘no refugee admissions’.

Further criticism was aimed at Biden by refugee advocates who described the President’s decision as ‘unjustified’ given that there are around 35,000 refugees who have already been vetted for security and cleared for entry into the US, while a further 100,000 are at various stages in the system.

Refugee groups voiced their frustration at Biden delaying the issuing of the cap for months, which has left many refugees set to travel, stranded. According to the president of the HIAS resettlement agency, Mark Hetfield, around 700 flights have been canceled due to the delays.

Hetfield said: “One can't help but guess that they are conflating the refugee issue with what is happening at the border with the refugee program, which is a real disservice.”

Under Trump, refugee admissions hit historic lows, with the former President describing refugees as a ‘security threat’. Amid efforts to reduce US immigration numbers, he imposed a cap on the number of refugees allowed to enter the country.

The group said: “If resettlement continues at the current pace, Biden is on track to resettle the lowest number of refugees of any President in US history.” 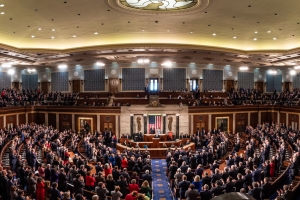